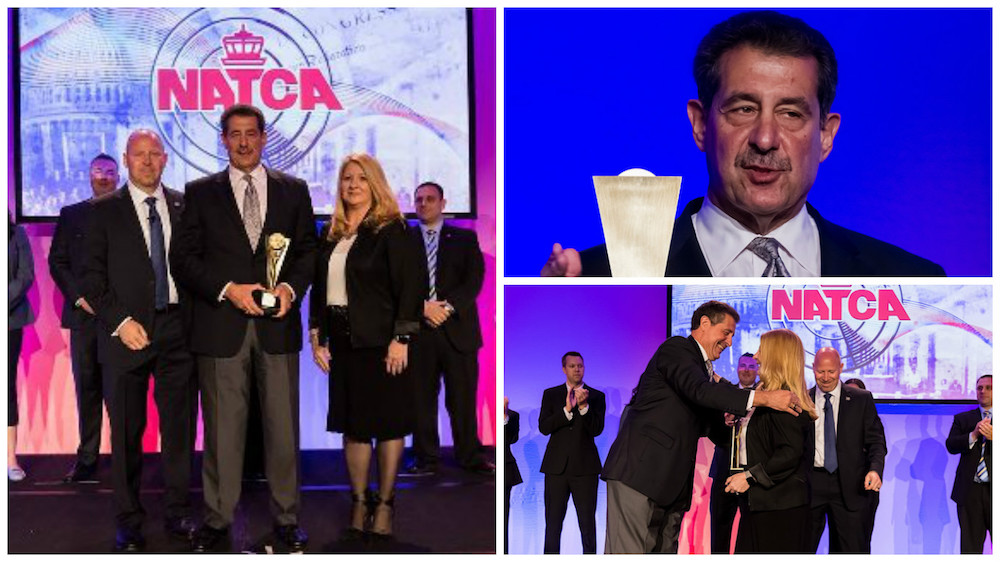 The Tim Haines Memorial Award of Honor and Distinction, also known as the “Timmy Award,” recognizes members and employees who have done an exceptional job representing NATCA values and for their relentless dedication to NATCA.