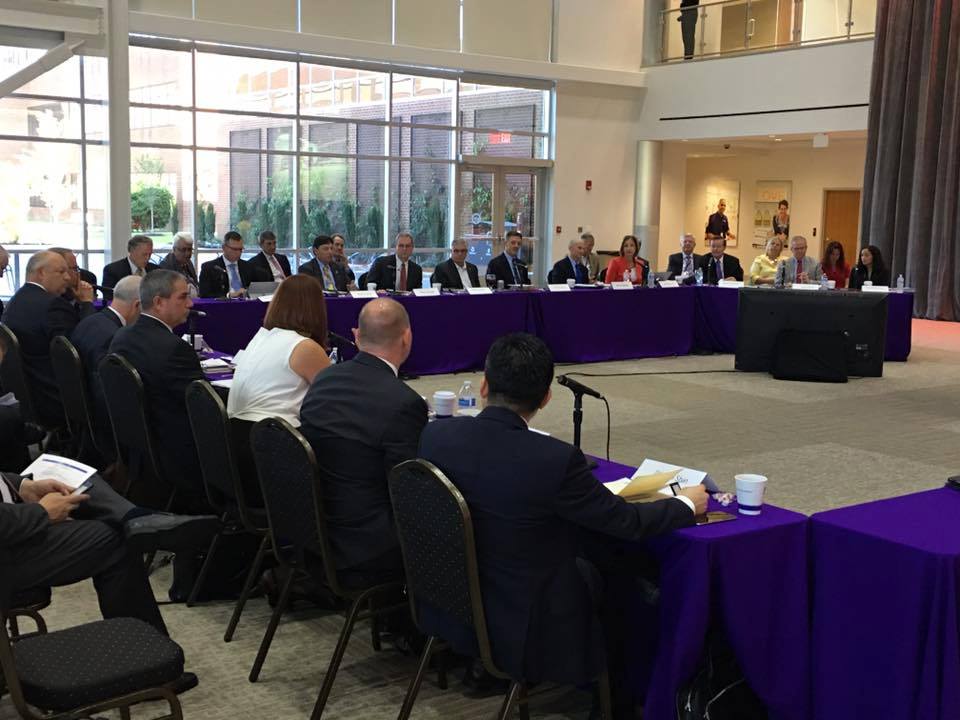 NATCA President Paul Rinaldi attended the 21st meeting of the NextGen Advisory Committee at FedEx headquarters in Memphis, Tenn. NATCA and industry stakeholders continue to make the National Airspace System safer and more efficient as we work towards a stable, predictable funding stream for ensured progress. 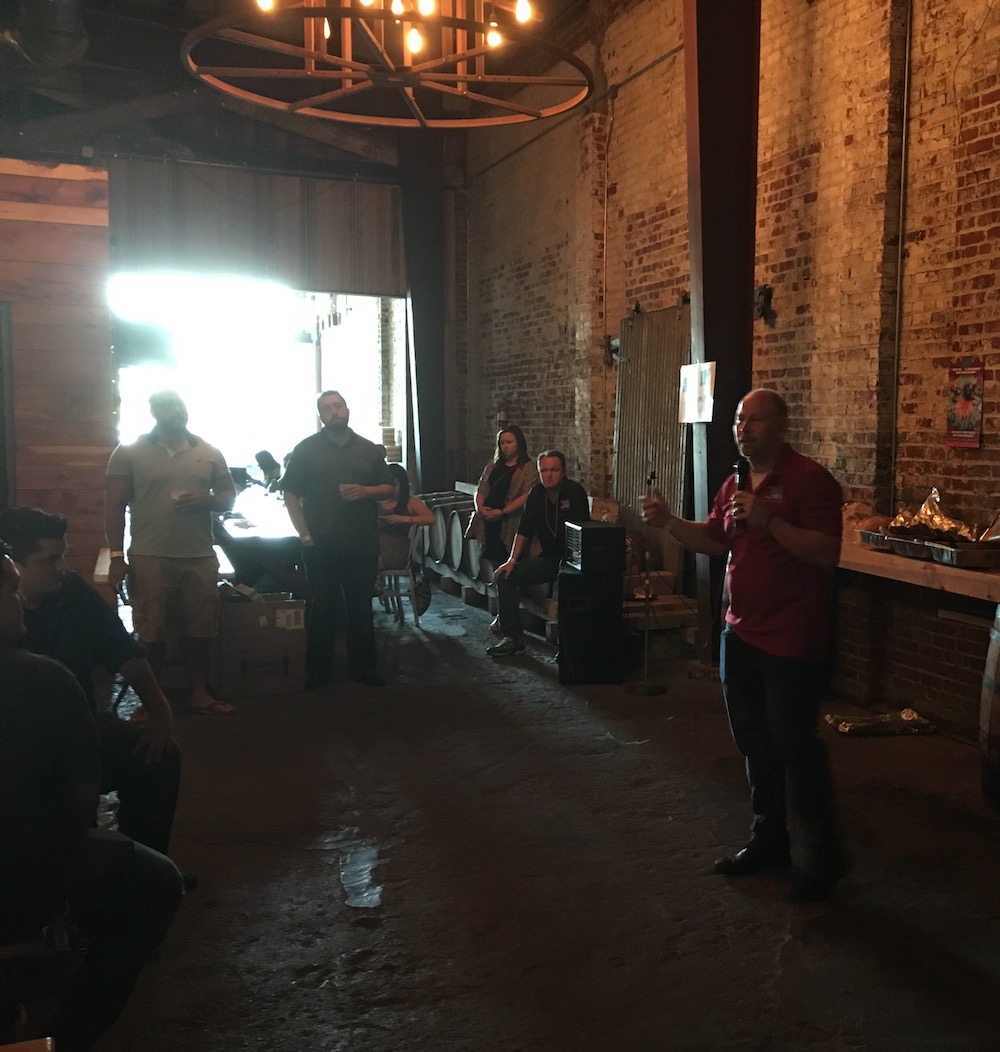 “Awesome turnout at the ELP NATCA solidarity event Monday night,” Rinaldi said. “Great discussion about all things NATCA. Thank you for the hospitality!” 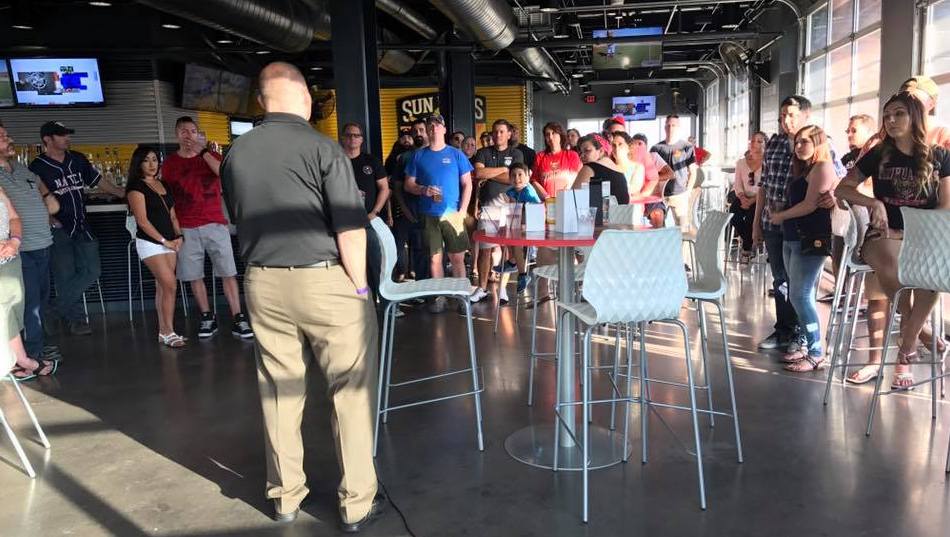 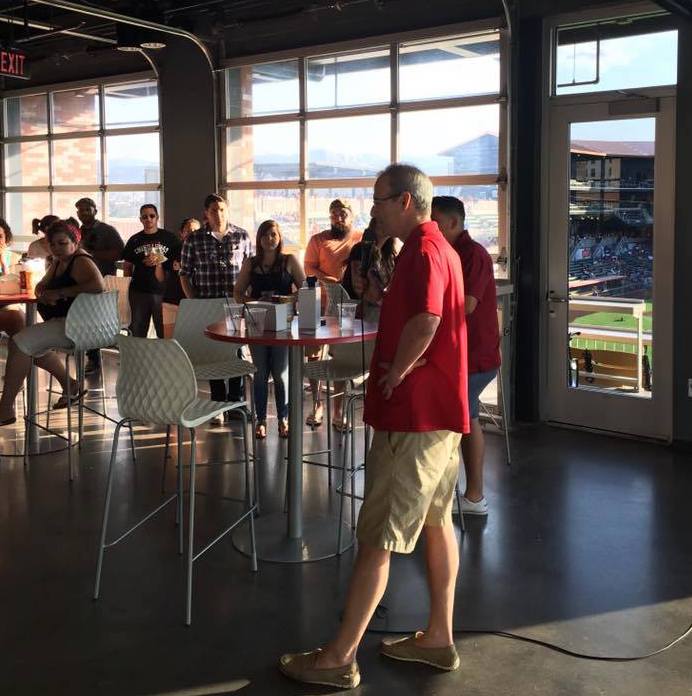 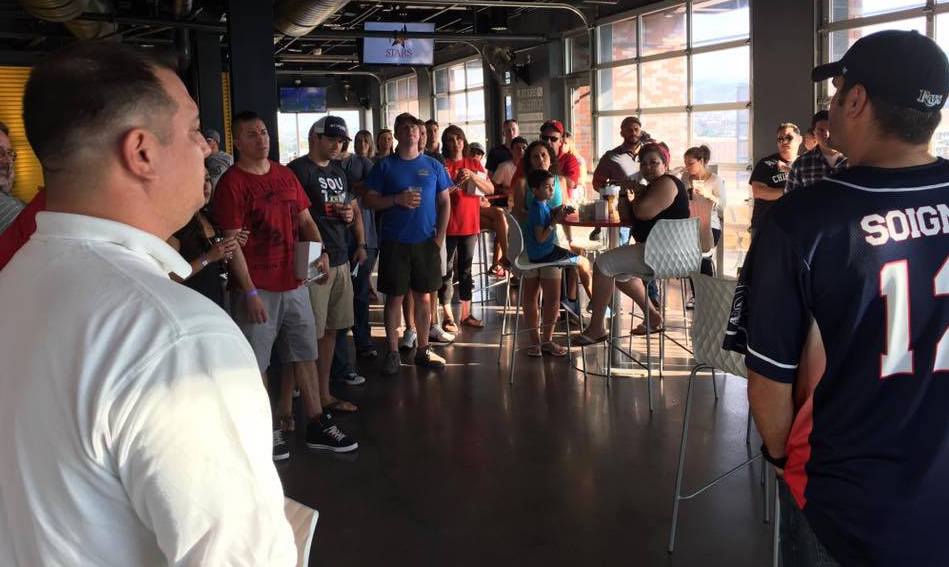 “We started this ceremony at the beginning of 2017 to welcome our new Academy graduates and to emphasize the importance of our job to the American public,” Hauck explains. “It also gives us an opportunity to speak about professionalism and how each and every one of us represent our profession.” 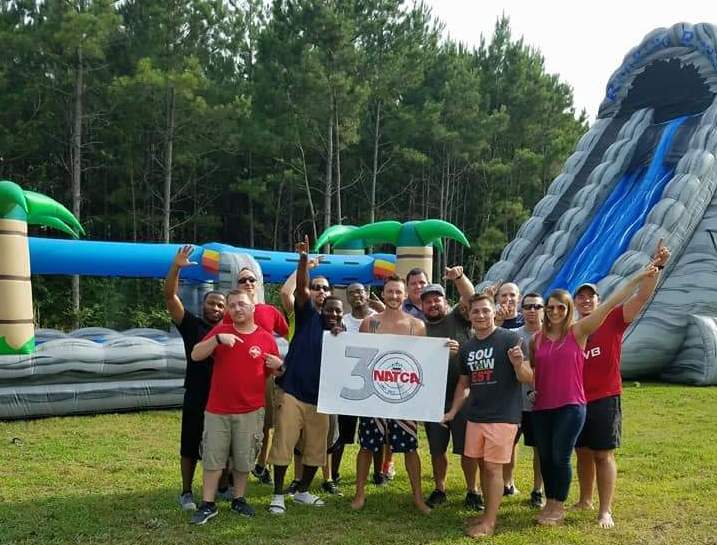 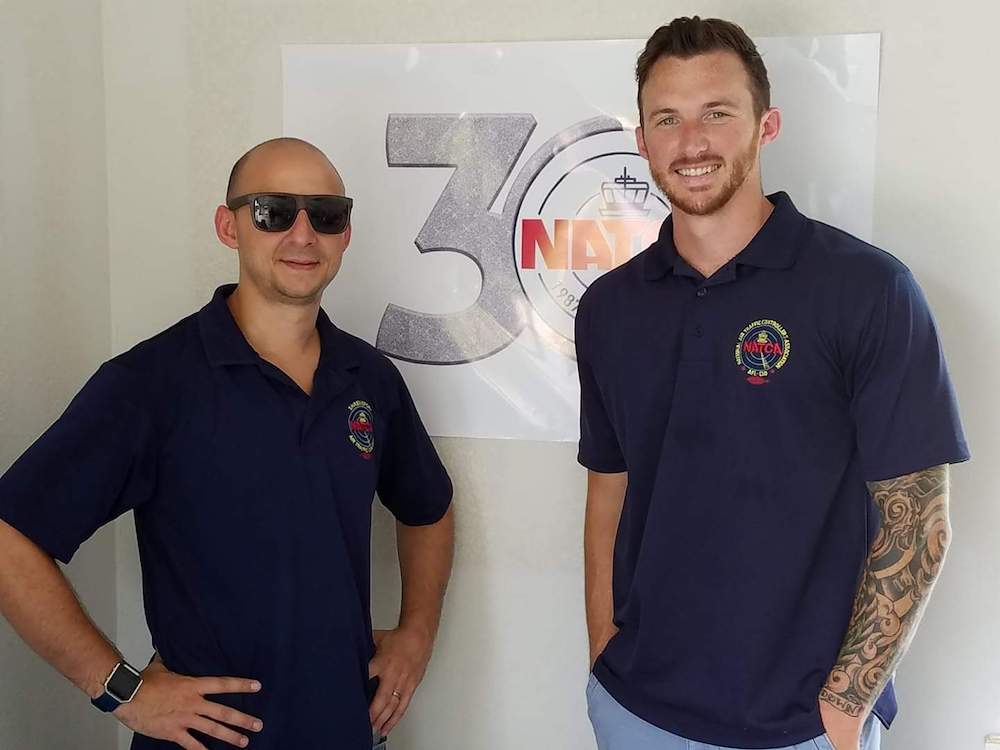