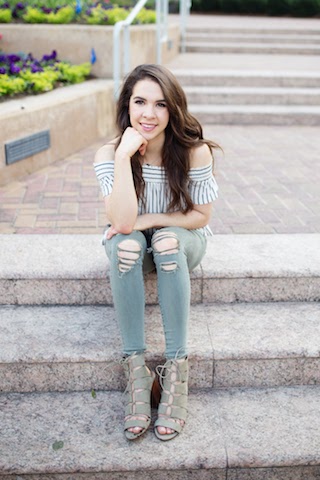 Below is the essay Killian submitted with her application:

The True Meaning of Brotherhood

As far back as I can remember, my mother’s life revolved around doctor’s appointments. In her mid-20s, she developed a kidney disease called igA Nephropathy. The disease left her constantly fatigued and on harsh medications to slow its progression. She spent the better part of 10 years in and out of hospitals, receiving treatments and having biopsies to monitor her remaining kidney function.

In the summer of 2014, the doctors told my mother there was nothing else they could do to slow the disease and that she would need a kidney transplant. The wait time would be three to five years due to the number of people needing transplants and the scarcity of suitable donors. The only way to get a transplant any faster would be through a living donor. If my parents could find someone willing to donate one of their own kidneys, and if that person was a match with my mother, the surgery could be done almost immediately.

Two people, Rob and Kay Parker, NATCA members from the Denver area, stepped forward. Both of them were tested, but unfortunately neither was a match for my mom. Rob, however, was willing to participate in a “paired donation.” In a paired donation, incompatible couples are matched up nationwide, enabling recipients to get kidneys they would otherwise be unable to receive.

Rob went through several days of testing before being told he was a suitable donor. On Dec. 9, 2014, a three-way paired donation was done. Rob’s kidney went to a recipient here in Houston. That recipient’s donor sent their kidney to Wisconsin. Finally, their donor sent their kidney back here to my mom. By the end of the day, three kidney patients got kidney transplants, all from strangers.

Two years have passed since the surgery and my mom’s health is better than ever. She’s able to be much more active in the lives of me and my brother. This is all thanks to the generosity of two people that barely knew my mother. In giving so much to my family, they showed what a family NATCA is. They didn’t have to step up and volunteer, but they saw a brother in need and gave selflessly of themselves to help.

I am planning on attending Texas Tech University, majoring in Health Sciences. I have seen firsthand how medical science can change people’s lives. I hope one day to be fortunate enough to work around people who are as much as a family as NATCA has shown itself to be.