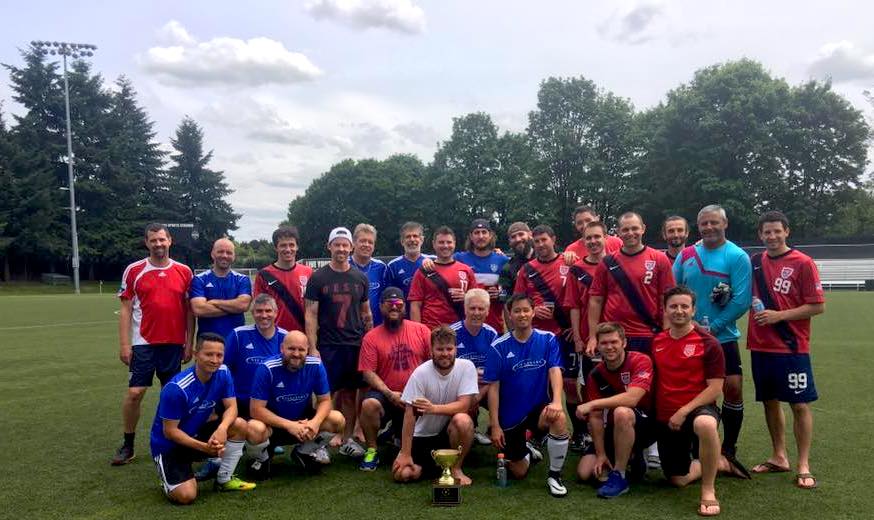 July 14, 2017 // Photo Album: Seattle, Michigan: Places NATCA is Making a Difference Across the Country This Week

Seattle Center (ZSE) members engaged in friendly football competition with their Canadian brothers and sisters from Vancouver this past weekend. ZSE member Byron Diehl helps to organize the two matches a year, one played in the United States and one played in Canada. The tradition has been going strong since 2006. The latest match saw ZSE take the win with a score of 5-2. 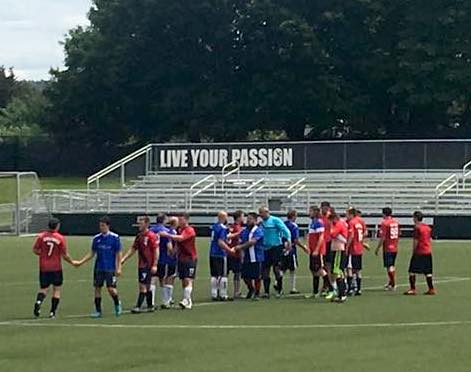 Arington and Vandeberg gave a legislative update and answered questions about current FAA Reauthorization legislation. After the presentation, a few members stayed and bowled in solidarity. Vandeberg showed off his skills with a Turkey in the second game.