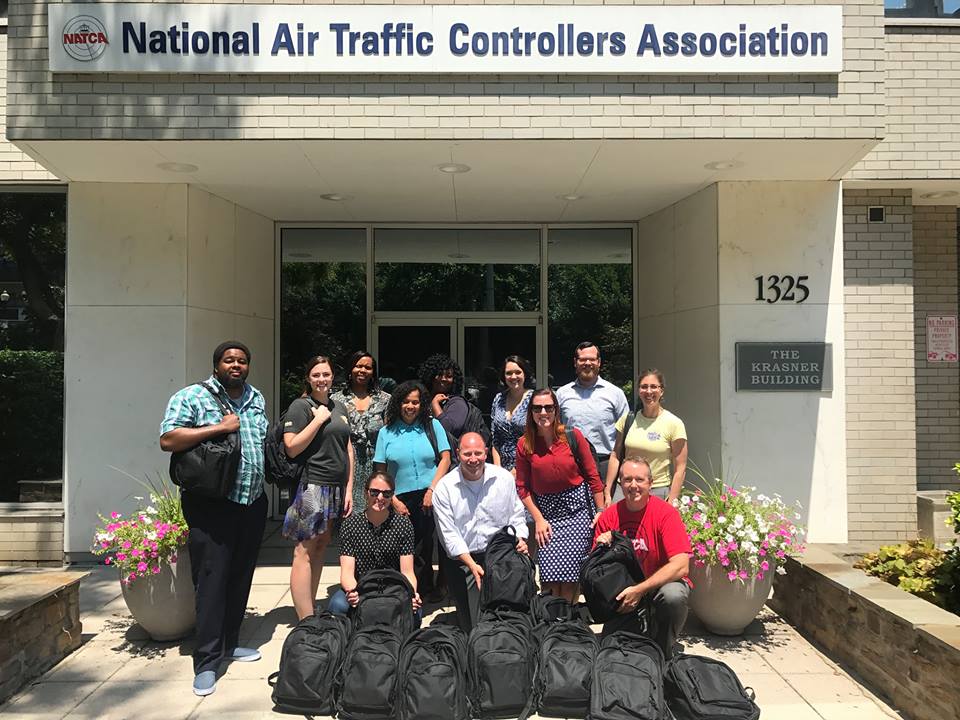 NATCA National Office Staff partnered with the NATCA Charitable Foundation to stuff 30 backpacks this week for Community of Hope D.C.’s back to school drive. This is the third consecutive year NATCA National has supported the charity in its annual backpack drive. 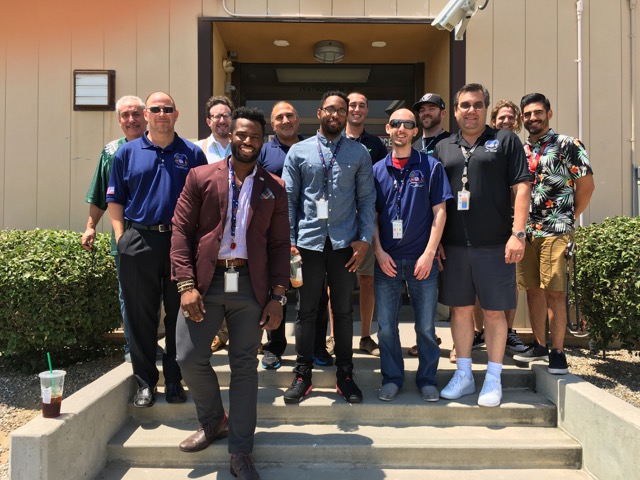 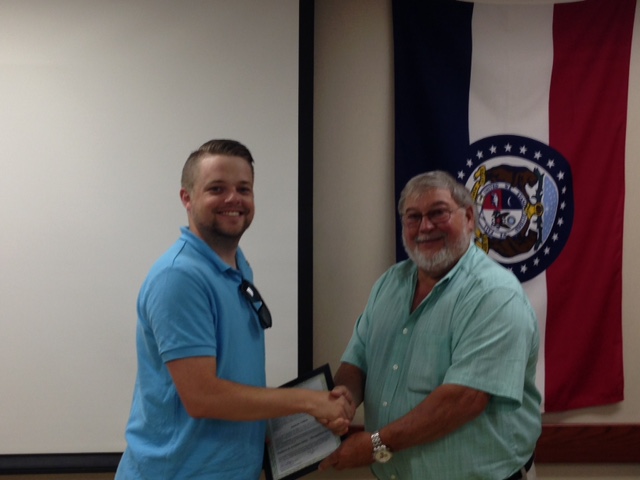 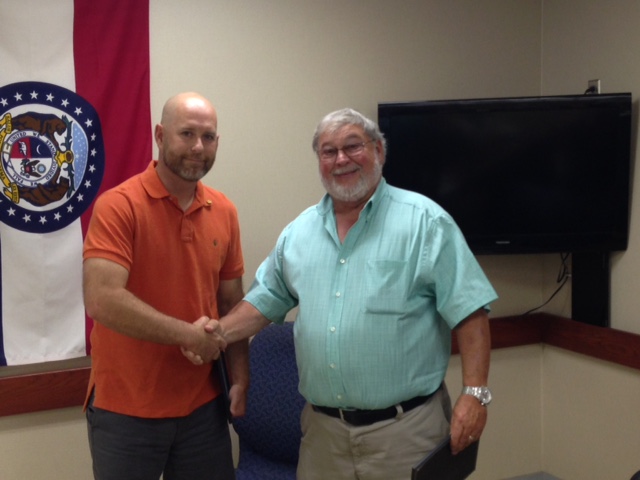 Merrill Field (MRI) held an airport barbecue on Thursday, June 29. All the operators on MRI’s field and everyone controllers speak with over the landlines (police department, fire department, other government agencies) were invited to encourage collaboration between all who work at the airport to ensure passenger safety.

About 120 people joined in on the fun. Several attendees asked for tours of the tower. This gave attendees the chance to place faces with the names they hear often over the frequency. The city’s mayor even stopped by for lunch and to say hello. 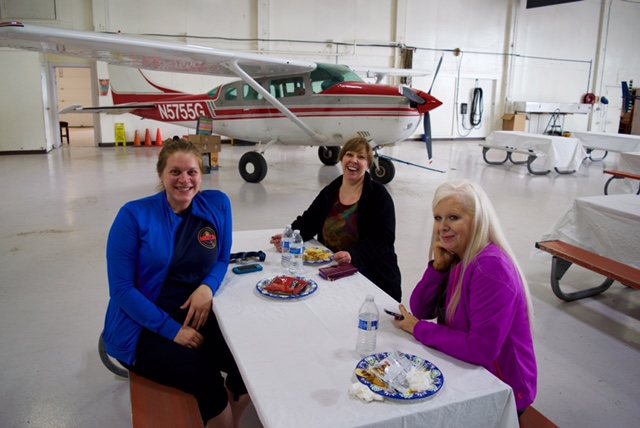 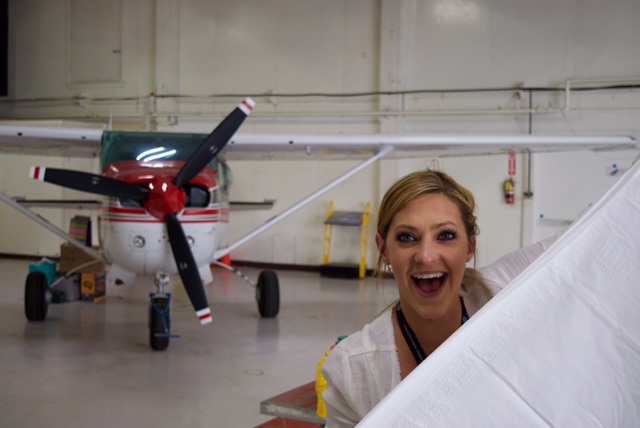 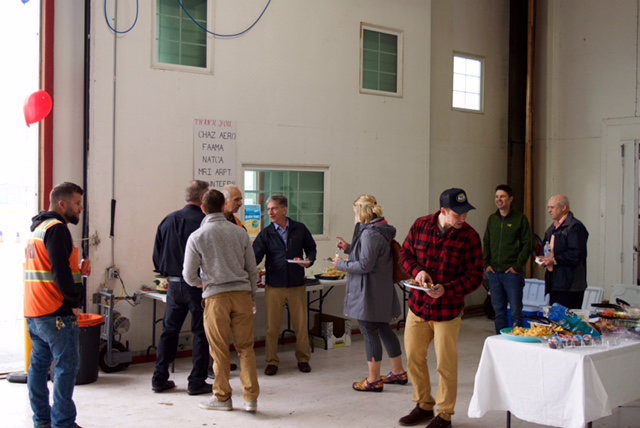 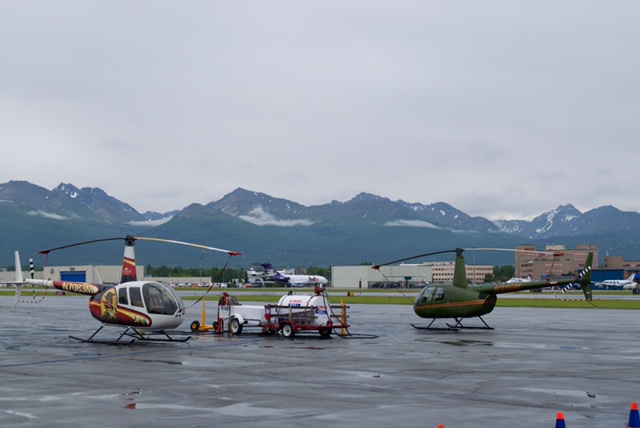 Anthony Schifano, Charlotte ATCT, sent this photo of the dramatic storms that impacted the region and NATCA members’ workload this week. 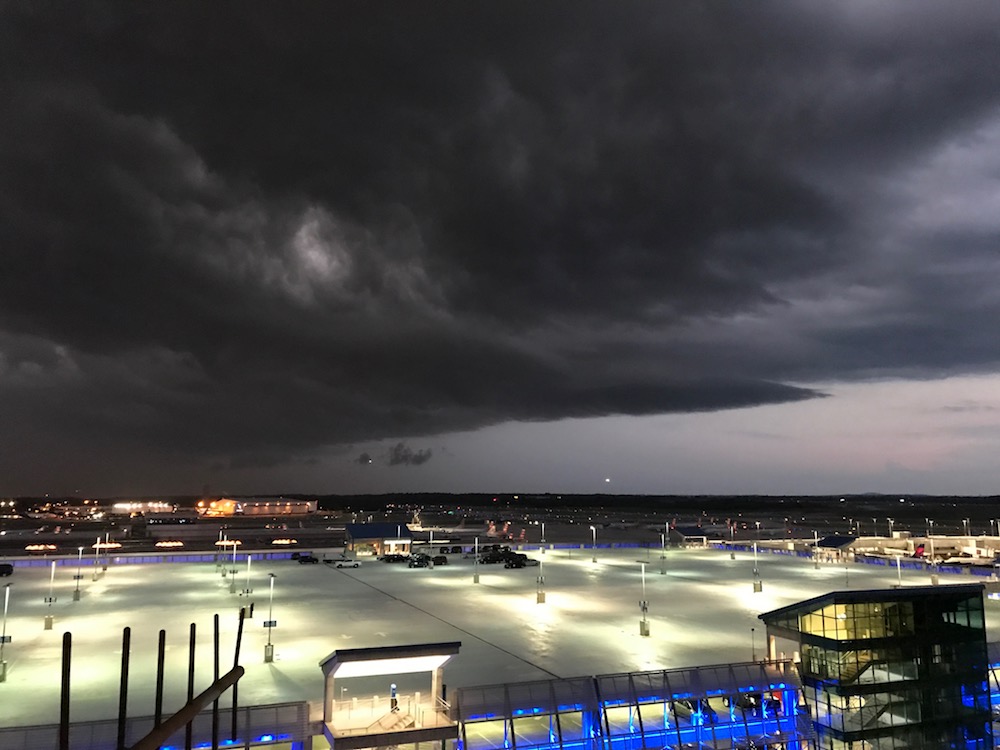