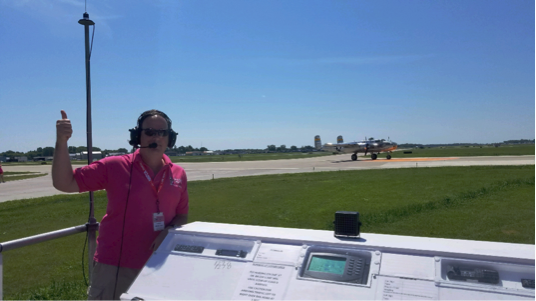 NATCA brothers and sisters volunteered for EAA AirVenture Oshkosh again this year, educating pilots and future aviation safety professionals about air traffic control. NATCA member Grant Anderson spent the final days of his nearly three-decade-career in in air traffic control there. After clearing a few hundred departures for takeoff in the last hours of his last day, the final aircraft in line was a B-25.

“That was my drop-the-mic moment. It was a fitting end to a long career,” Anderson said.

Congratulations, Grant! Thank you for your service, and enjoy your retirement.

To view more photos from the event, click here. 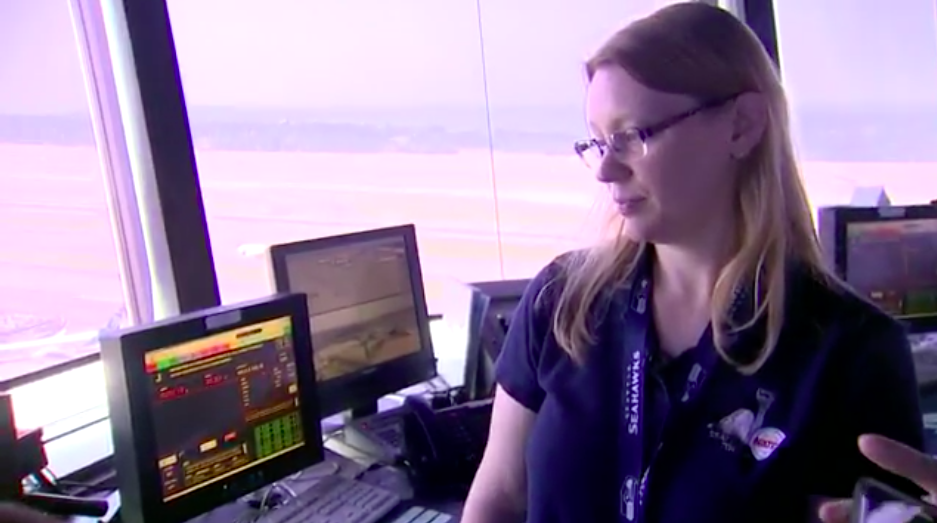 Representatives from almost every facility in Colorado were in attendance, including APA, Broomfield Jefferson County (BJC), Colorado Springs (COS), Denver Tower (DEN), D01, and ZDV. Members enjoyed homemade BBQ ribs and brisket with all the fixings while they hung out and played lawn games. Attendees enjoyed views of downtown Denver and the mountains, from the venue with indoor and outdoor seating, thanks to Andrew Kittle (APA). Special guests included Legislative Committee Chair Steve Weidner and Eddie DeLisle (Portland TRACON, P80), who talked about current legislative issues and how members can get involved. Benjamin encouraged legislative activism at the event by educating members about how to make NATCA’s voice on Capitol Hill stronger.

The NATCA Charitable Foundation collected school supplies at the event for the Crayons to Calculators campaign and sold raffle tickets raising money for the foundation. Megan Haynes coordinated the backpack drive with the local St. Vrain school system. Kim Beckett (DEN) coordinated all donations from DEN. They rely on donations to stuff 5,000 backpacks every year. This year D01, DEN, ZDV, and APA donated. Haynes, VanRooy, and Scott Santoro dropped off supplies to the very thankful employees at St. Vrain. 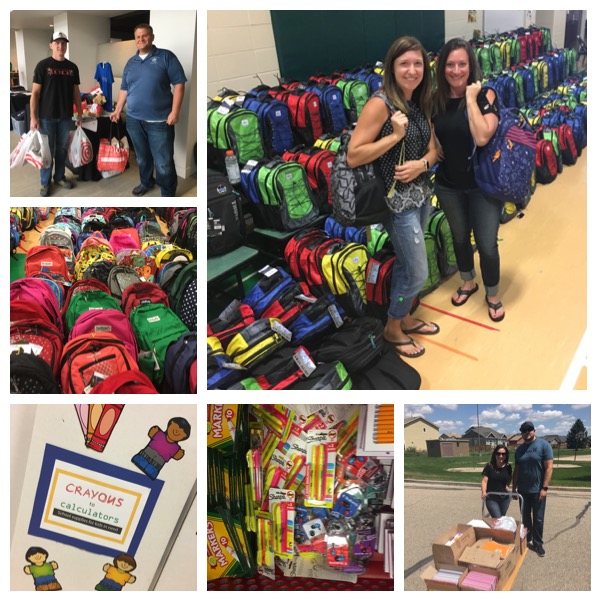 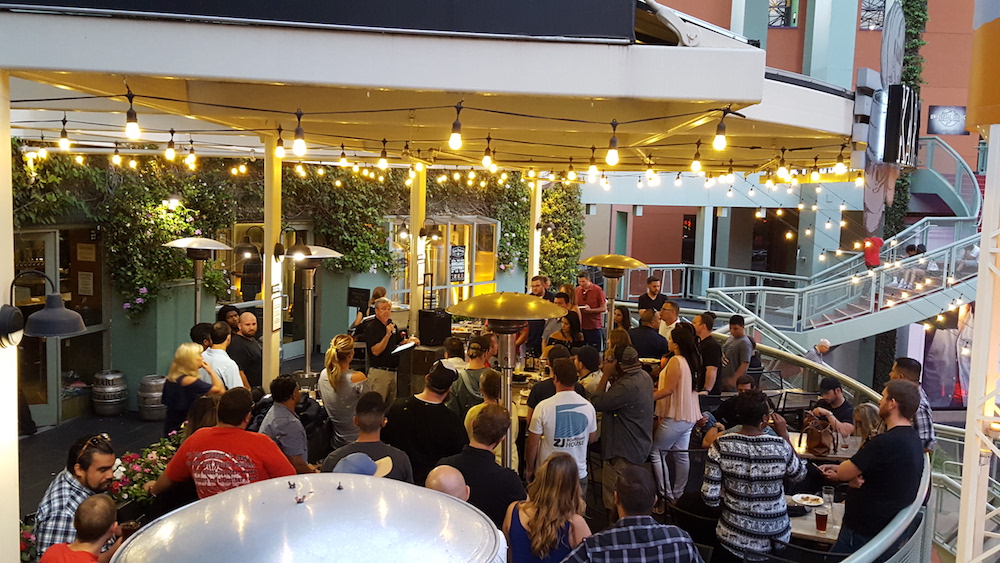 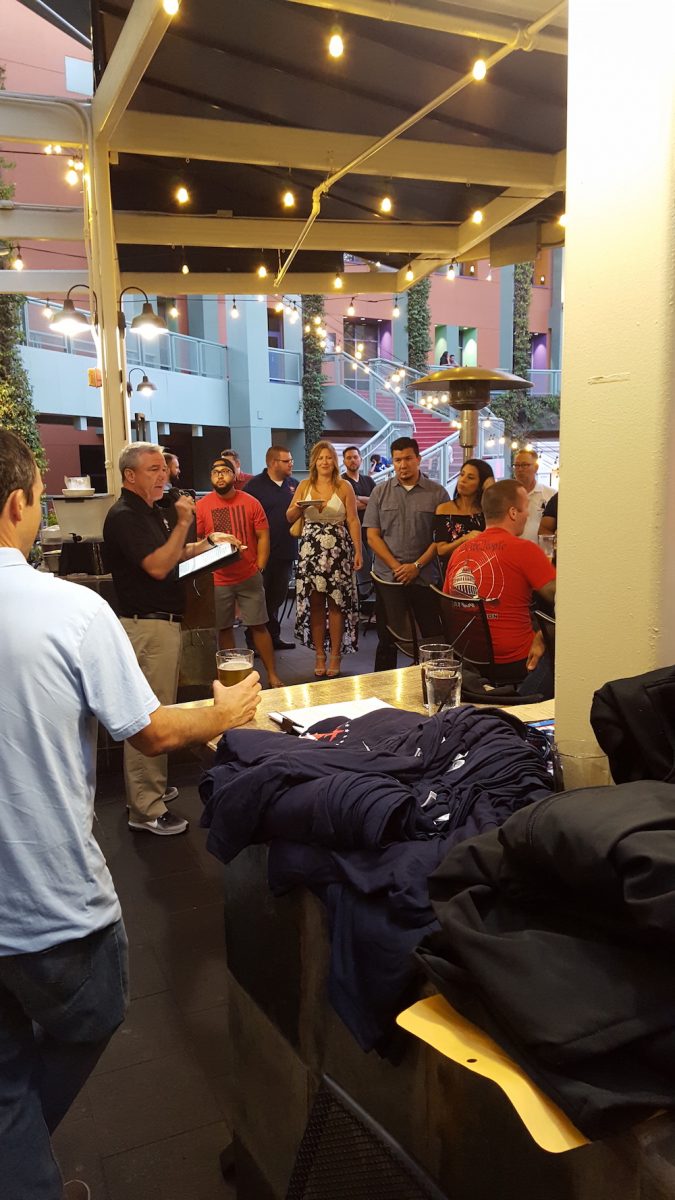 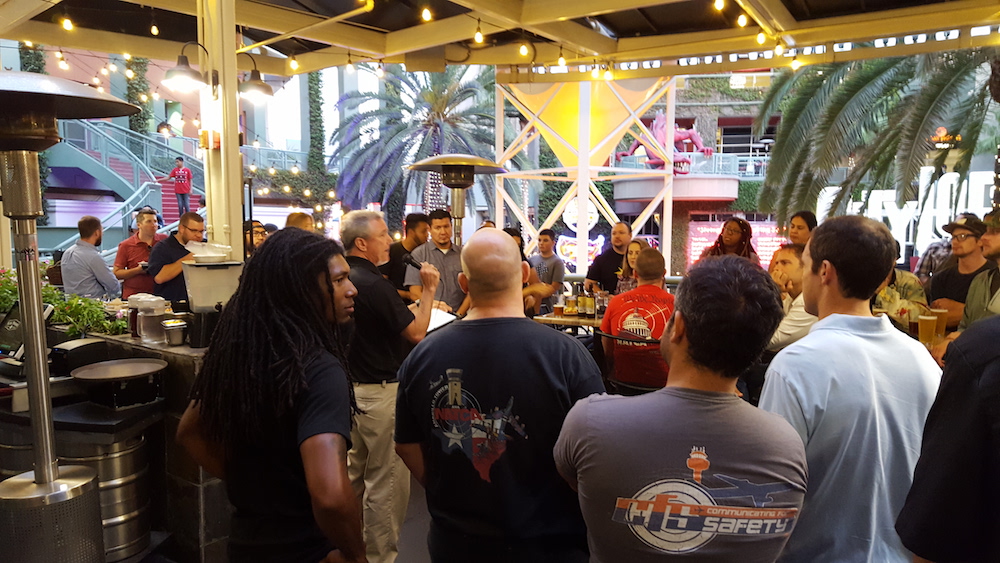 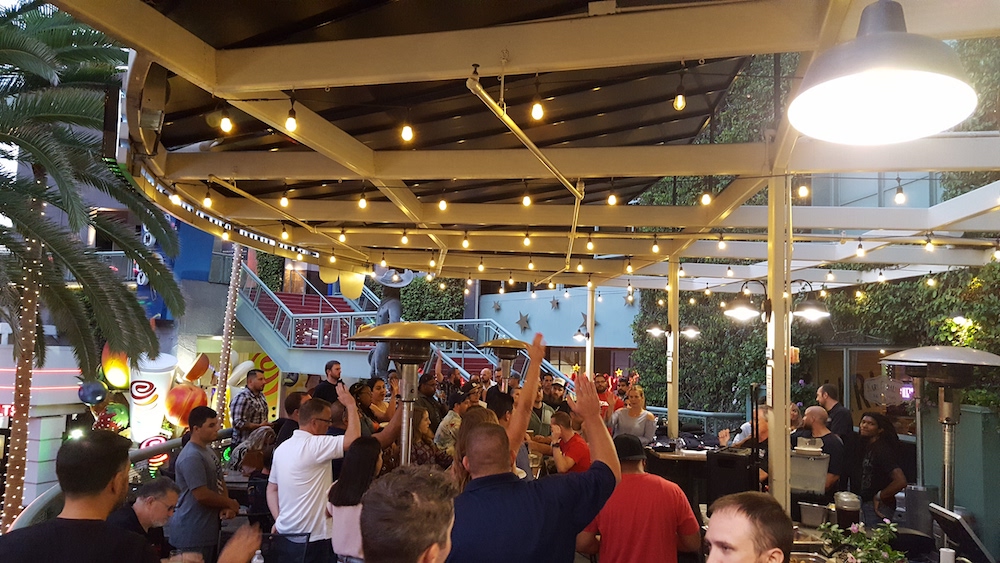 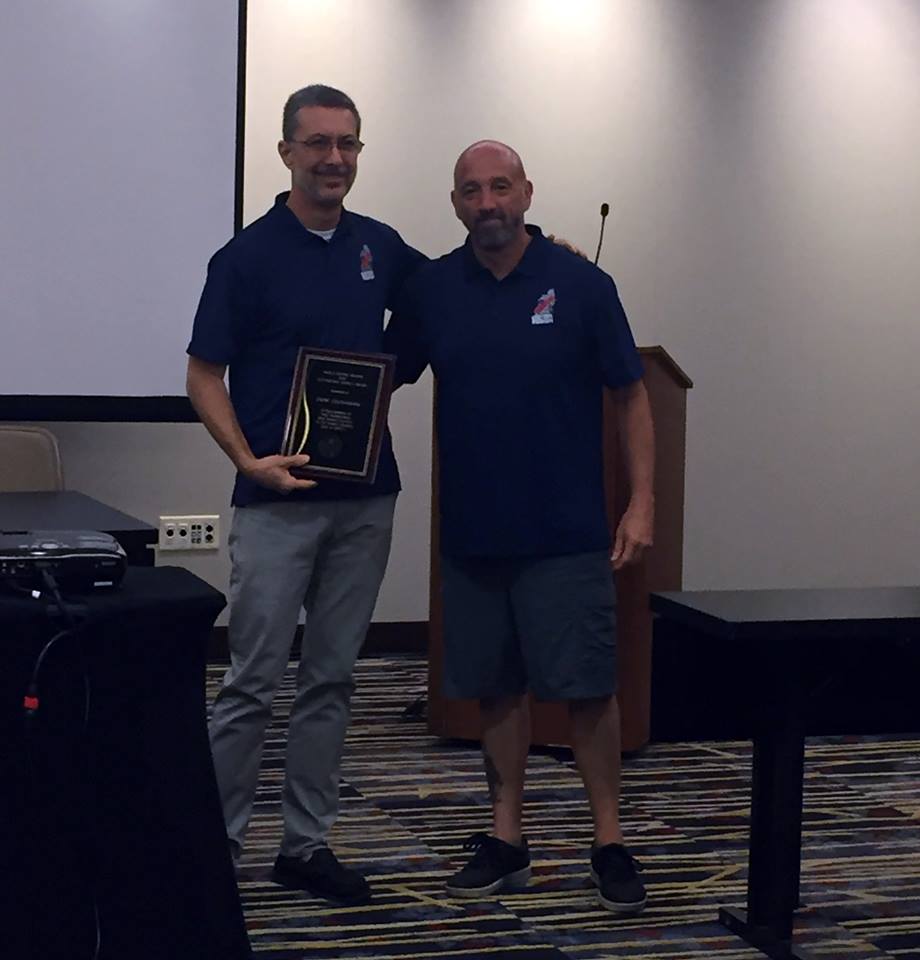 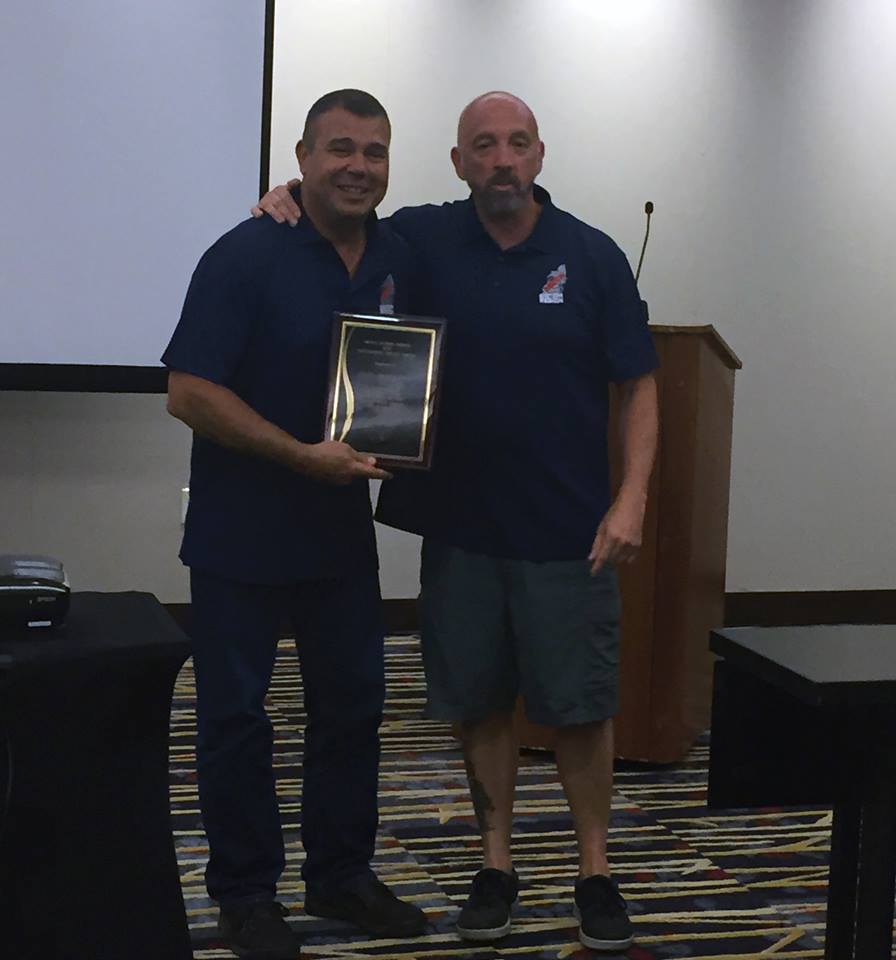 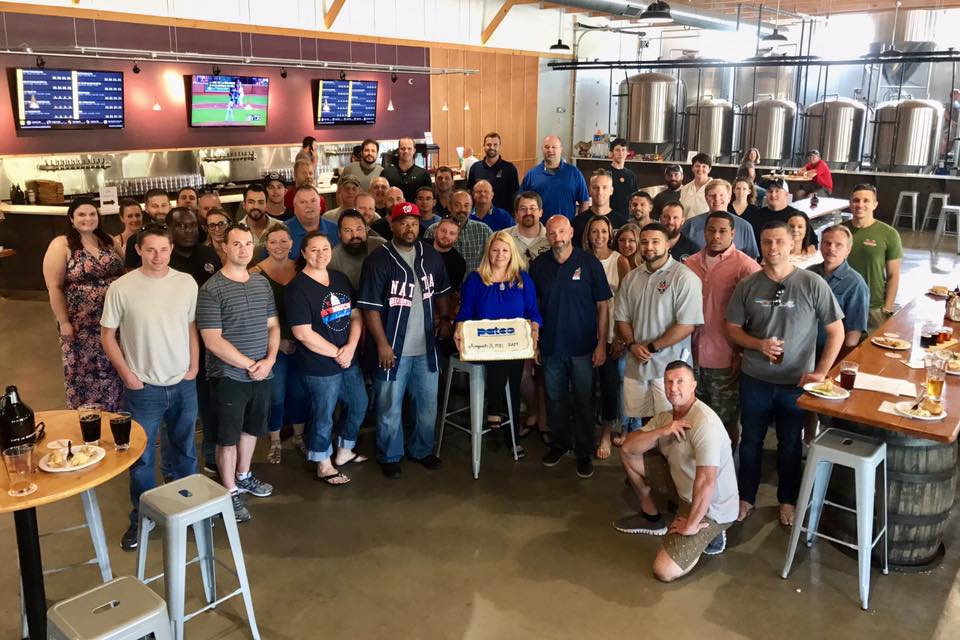 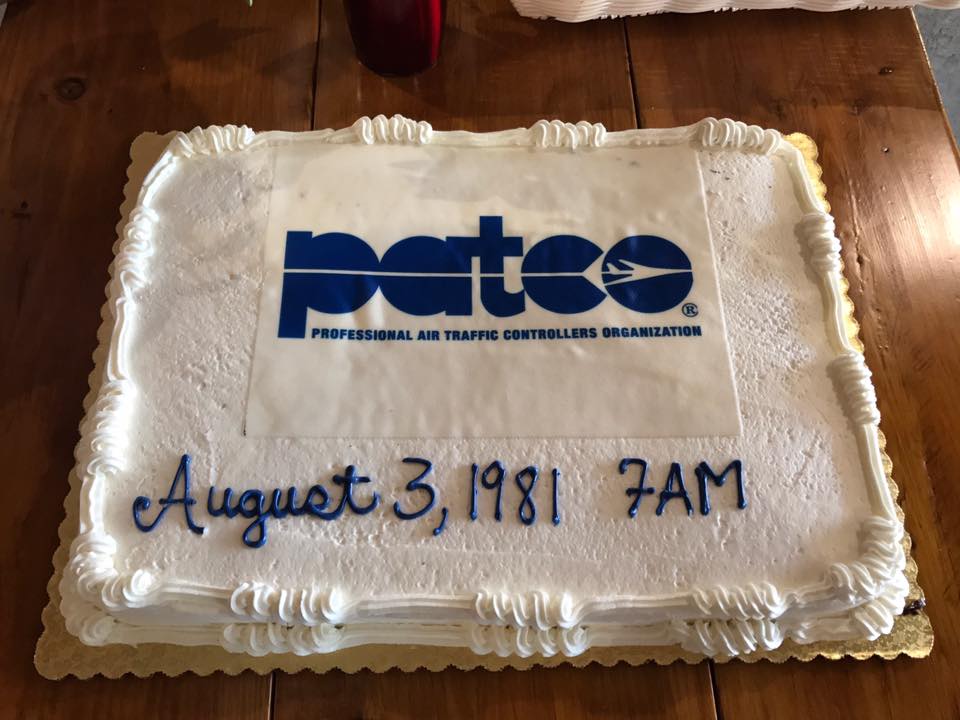 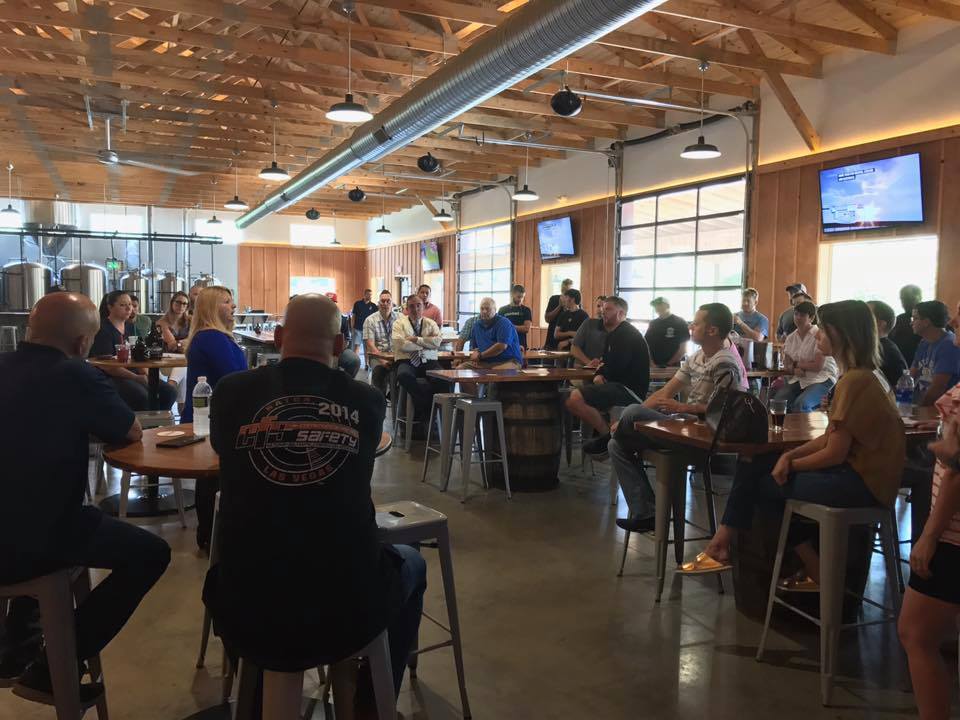 NATCA hosted a Q&A with ATC trainees from the Federal Aviation Administration Academy in Oklahoma City in July. Between the two opportunities to meet for lunch and dinner, about 100 students attended to better understand NATCA’s efforts, what’s ahead for future training, and how to learn more.

Stay tuned for details on the next OKC Q&A session on August 29! 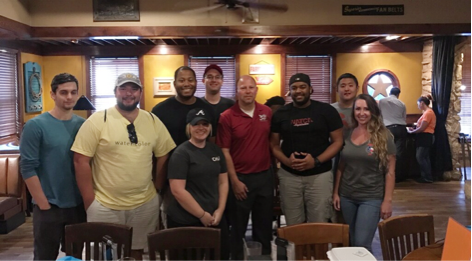 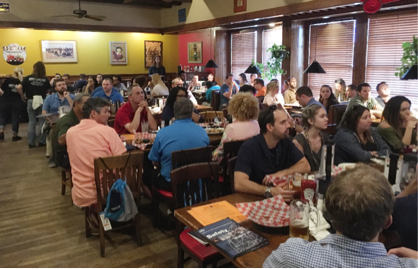 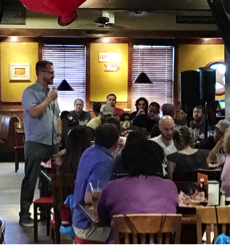 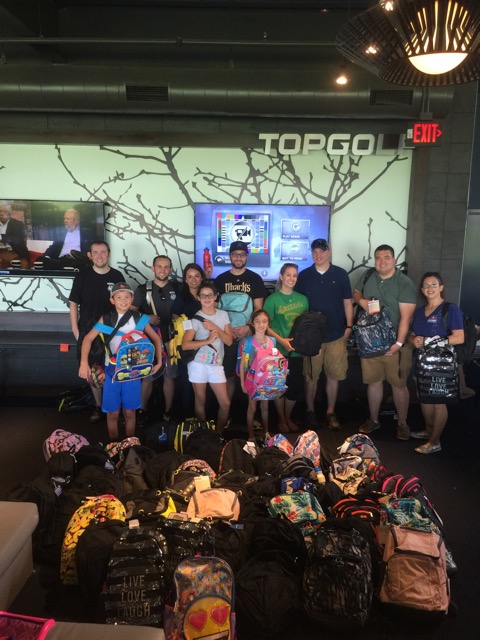 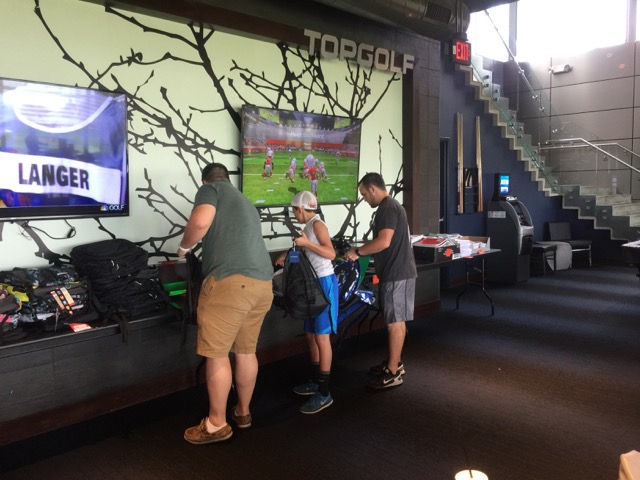 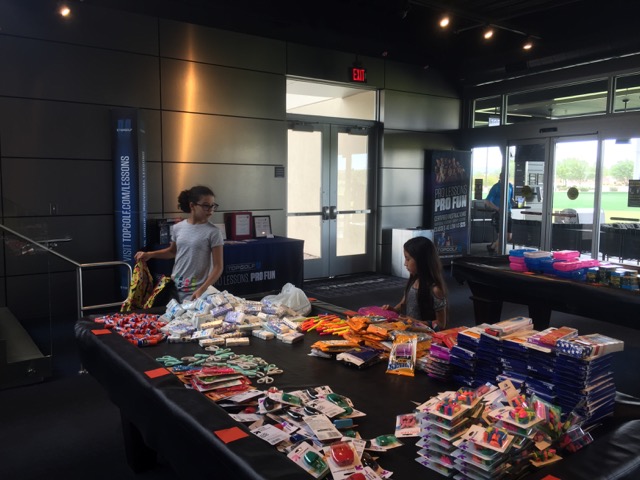