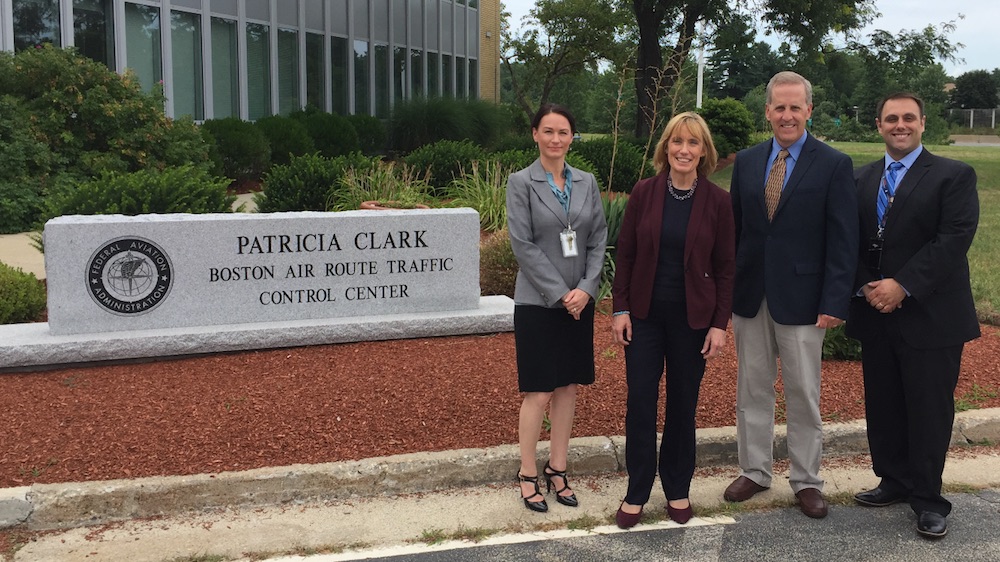 NATCAvists across the country met with congressional representatives this week.

Afterwards, the group stopped by the NATCA office to say hello to the FacRep, Kevin Bianchi, and discussed current issues facing the facility, including staffing and the recent attacks on federal employee retirement benefits. The Senator gave the group a quick briefing on the latest legislation in the Senate.

This week, For Worth Center (ZFW) member Kerri Phillips, ZFW Legislative Rep Bill Dewey, and ZFW Traffic Management Unit NATCA Rep Jimmy Clouse had the opportunity to meet with Congressman Kenny Marchant, R-Texas-24, on behalf of NATCA to ensure and discuss the safety of the National Airspace System. 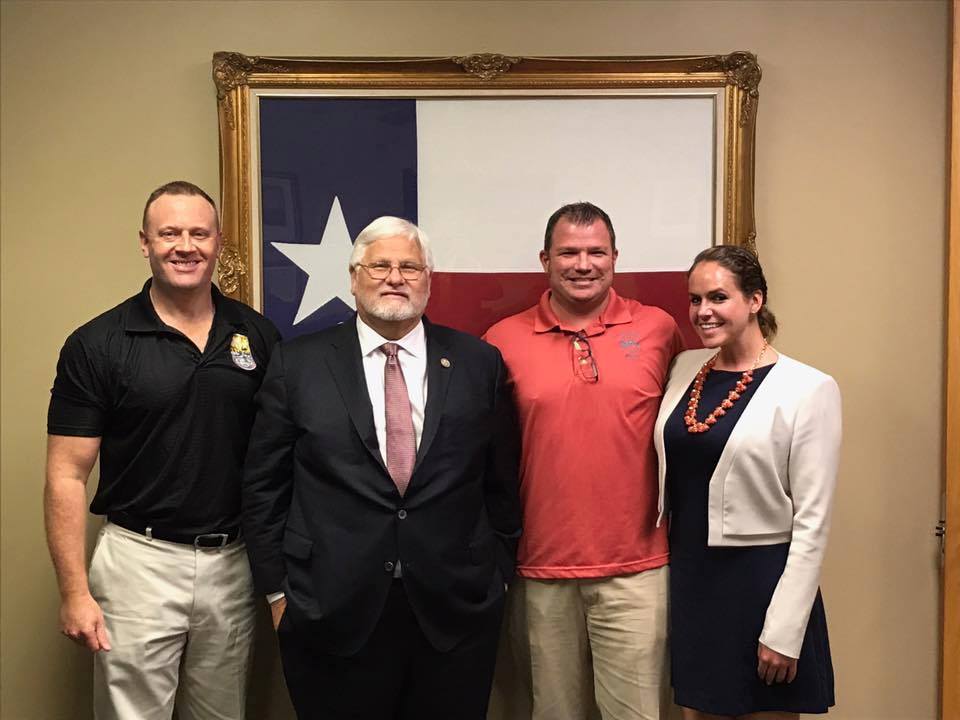