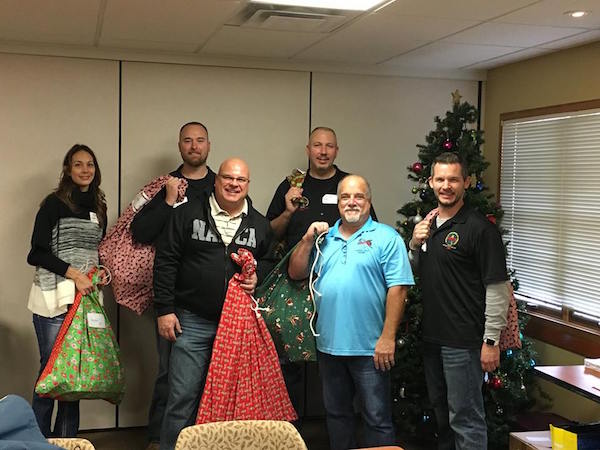 Aug. 11, 2017 // Photo Album: Kansas City: Places NATCA is Making a Difference Across the Country This Week

While in Kansas City, Rinaldi and Gilbert attended a solidarity meeting for local NATCA members. They discussed federal funding, various proposed and potential legislation in Congress, and how they may effect NATCA and the National Airspace System. 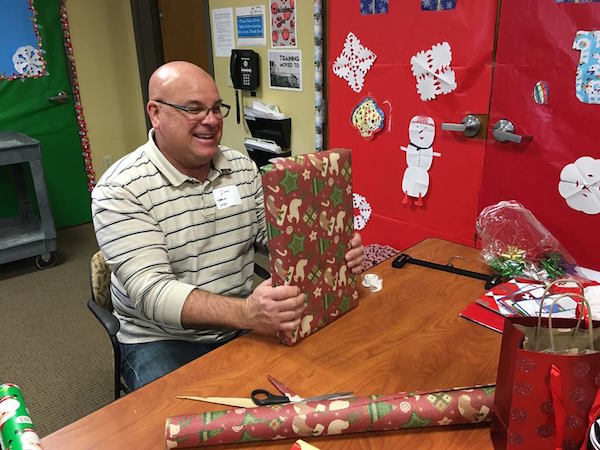