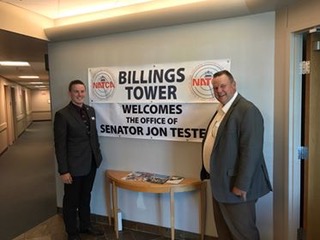 NATCAvists across the country met with congressional representatives this week.

Billings Tower/TRACON (BIL) hosted Senator Jon Tester, D-Mont., this week. NATCA member Jason Bigler accompanied him on the tour. The Senator is a major supporter of veterans and veterans benefits. Thanks to his support of HR 5292 in 2016, BIL now has four new direct-hire veterans. Twelve of the 26 assigned controllers are now veterans. Sen. Tester was also interested in the TRACON’s ability to expand and supply approach services to the ground at airports in Montana that currently have to operate without radar.

“We thank the Congressman and his staff for taking time out of their busy schedules to come meet some of our country’s most dedicated aviation safety professionals, and learn first hand how controllers work to serve the American flying public,” said Cordero. “We spoke about ATC reform, the FAA’s ongoing staffing crisis, and the adverse effects that changes to federal employee retirements can have on the efficiency of the National Airspace System (NAS). I look forward to working with Congressman Hurd and his staff to improve the NAS and maintain the level of service that the American flying public deserves for many years to come.” 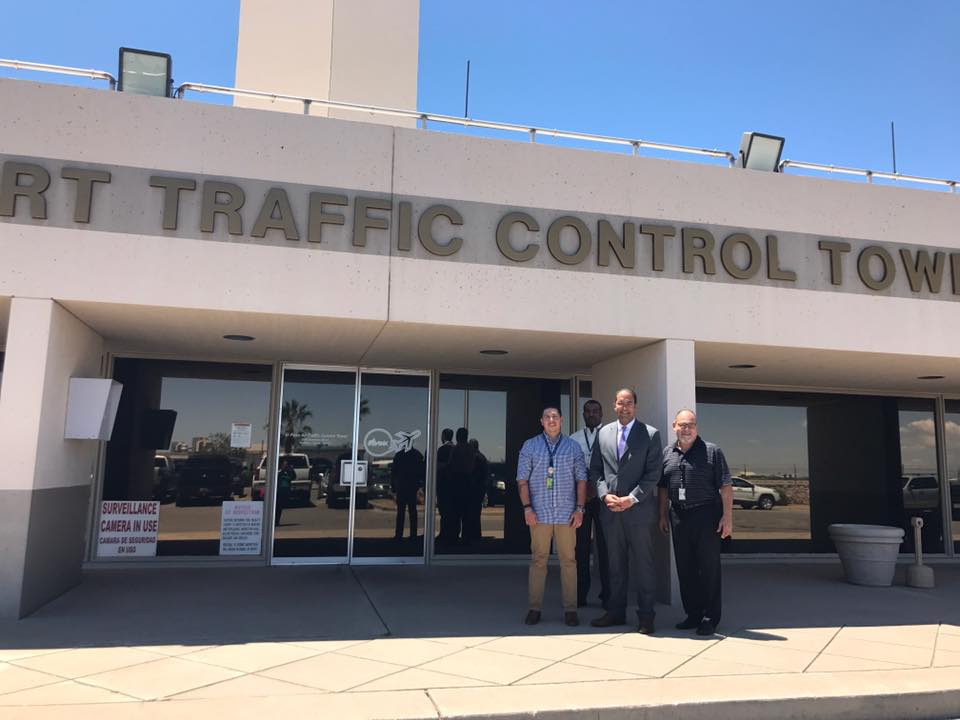 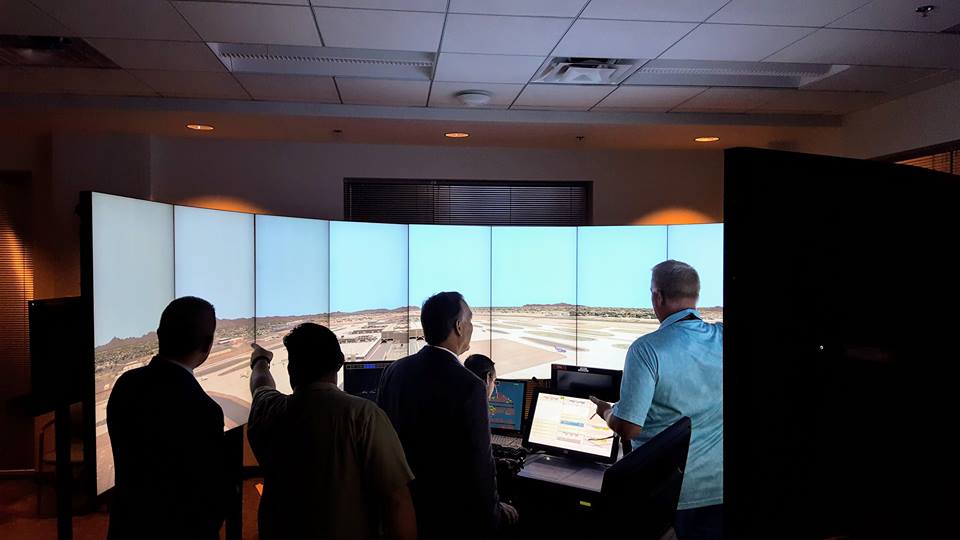 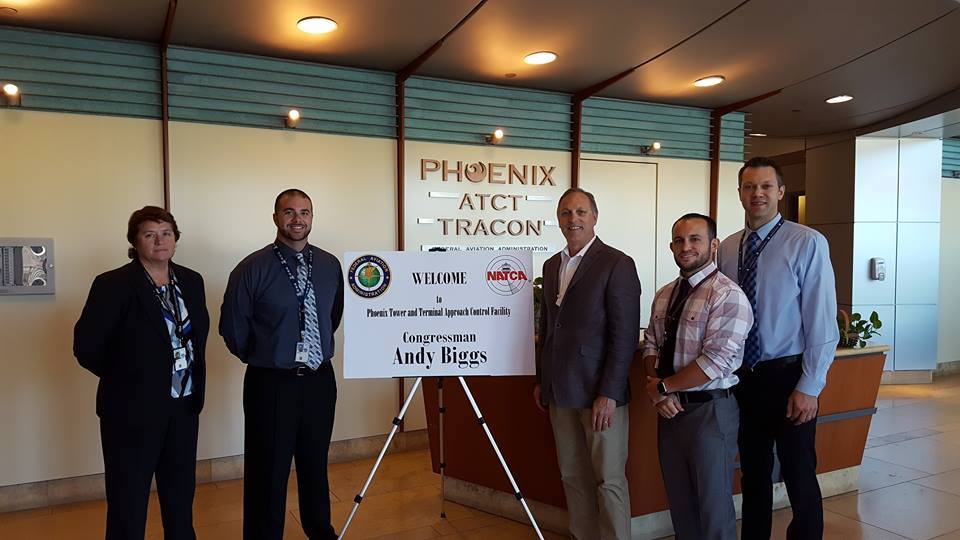 Skarphol also met with Congressman Tom O’Halleran, D-Ariz.-1, at Phoenix Tower and Approach Control (PHX and P50). They discussed the day to day operation and what air traffic controllers do on a daily basis to keep the National Airspace System safe. Skarphol was joined by NATCA member Blaine Jones during the visit. 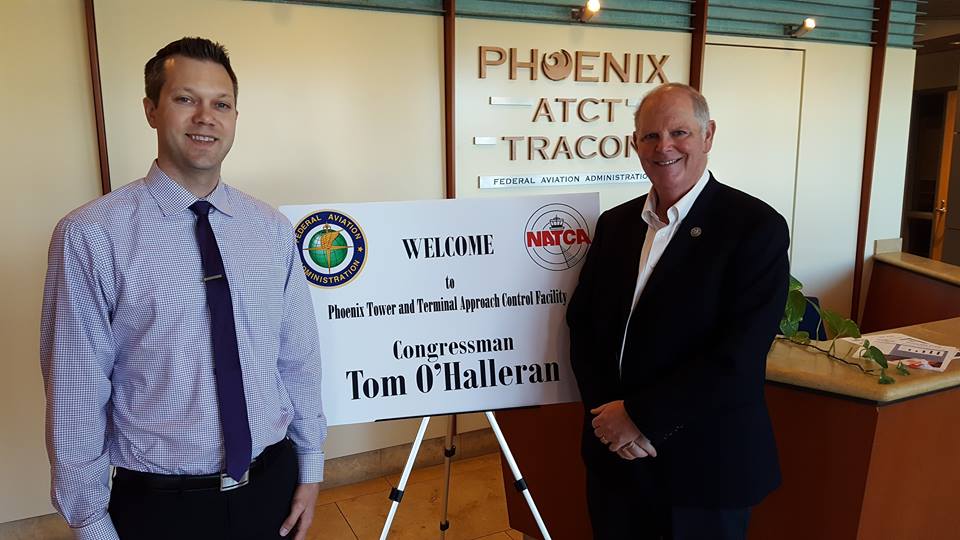 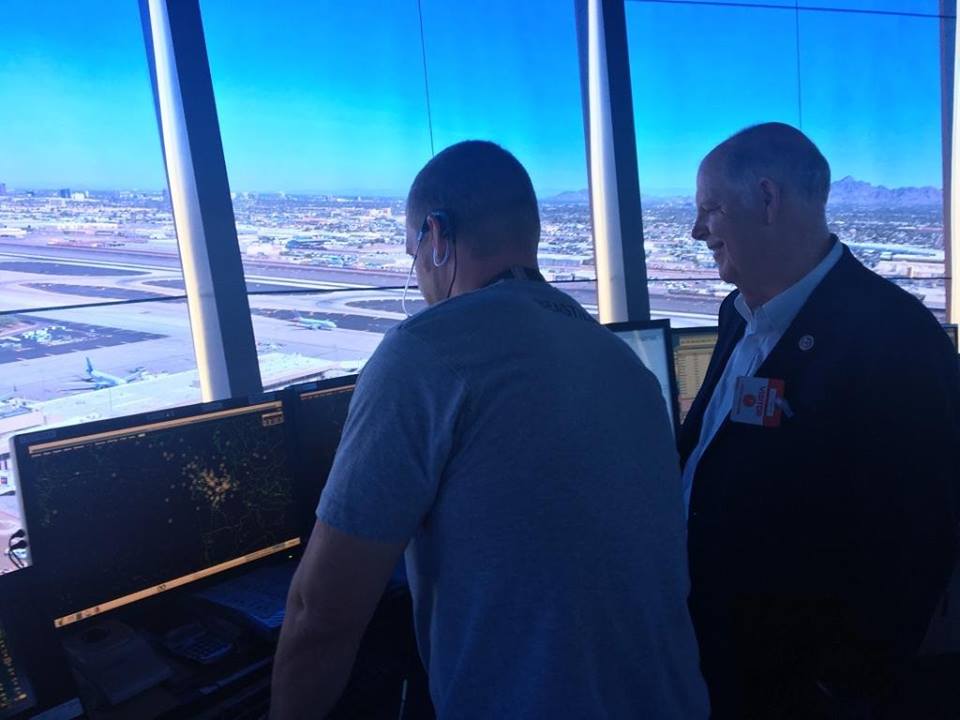 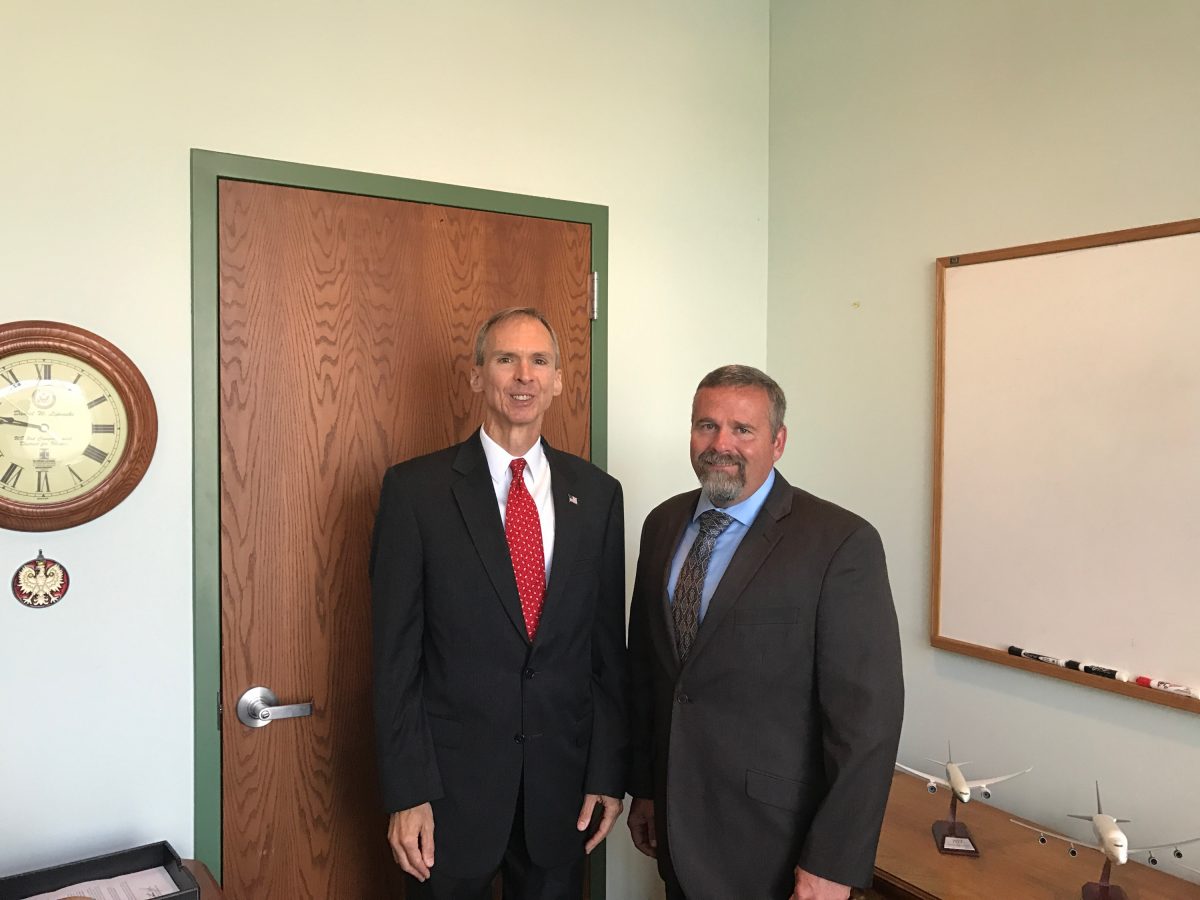 Hauck also met with Congressman Rodney Davis, R-Ill.-13, this week to discuss operations at Chicago Center (ZAU), as well as the FAA’s ongoing staffing crisis, and the adverse effects that changes to federal employee retirements can have on the efficiency of the National Airspace System (NAS). Hauck was joined by ZAU Air Traffic Manager Dave Scaffidi during the tour. 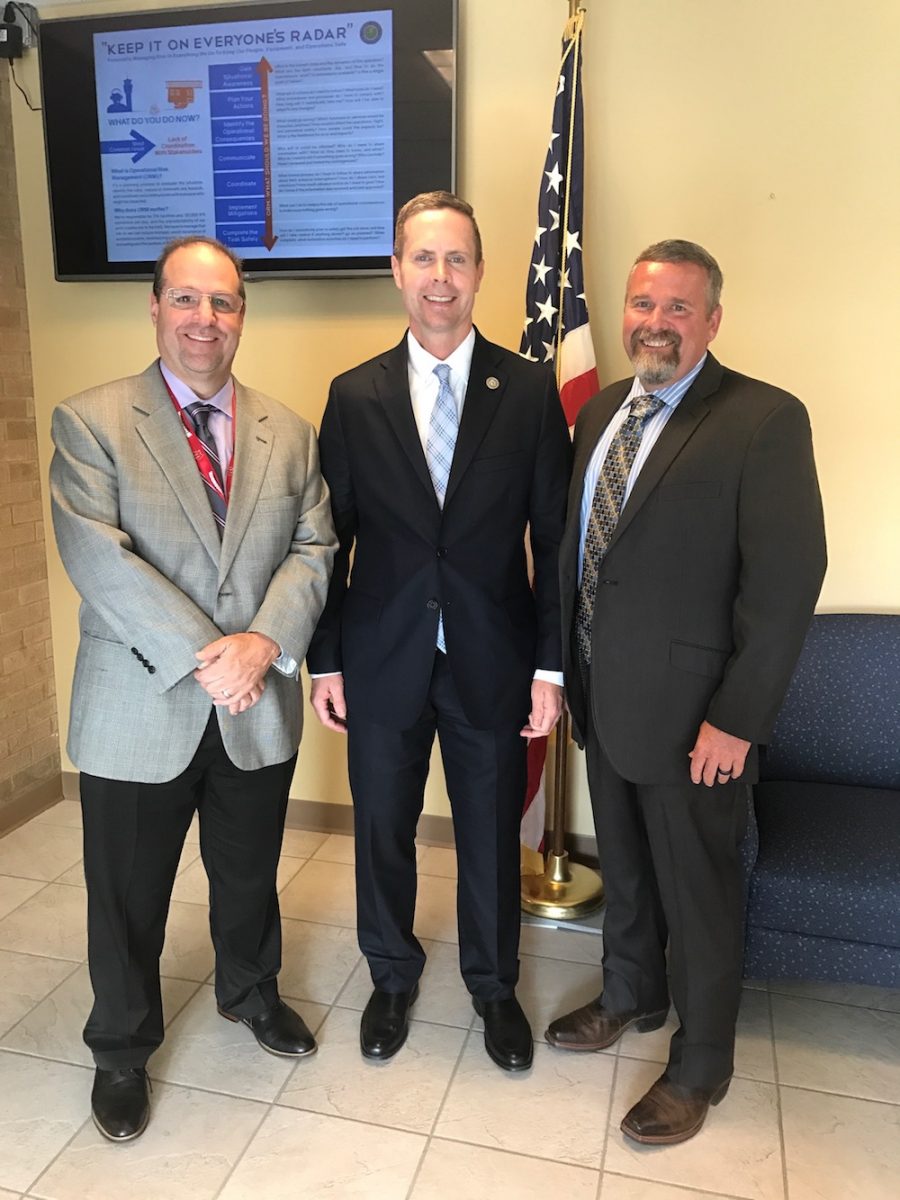