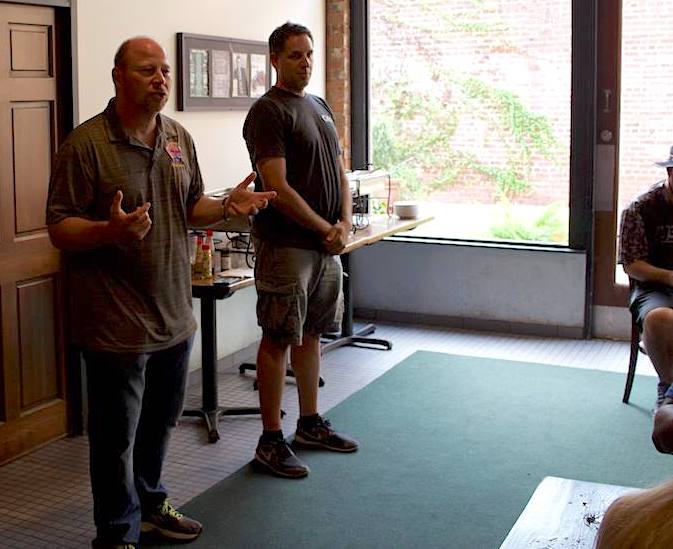 NATCA President Paul Rinaldi and Southern Regional Vice President Jim Marinitti were in Chattanooga (CHA) on Aug. 21 to join local members from both CHA and Knoxville (TYS) for a discussion about many NATCA issues, including legislative updates. The group enjoyed barbecue and also a Chattanooga Lookouts baseball game. 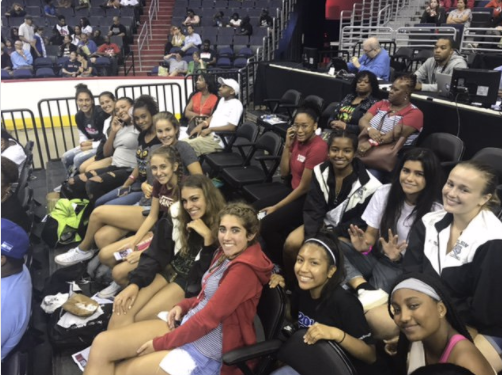 NHCFAE President David Dominguez thanked Gilbert and NATCA for their commitment and support of NHCFAE’s mission to advocate for career placement and advancement of federal aviation professionals through support, education, and alliances.

The NHCFAE was established in 1979 and became a national organization in 1983. Today, the Coalition is the chief advocate for issues affecting Hispanics in the FAA.

The labor management panel was extended beyond the time for previous years’ panels because of its popularity among conference attendees and the ability to ask many questions on the important current topics, such as FAA reauthorization and proposals for FAA reform.

To learn more about NHCFAE, including how to join, please click here. Membership is open to anyone. 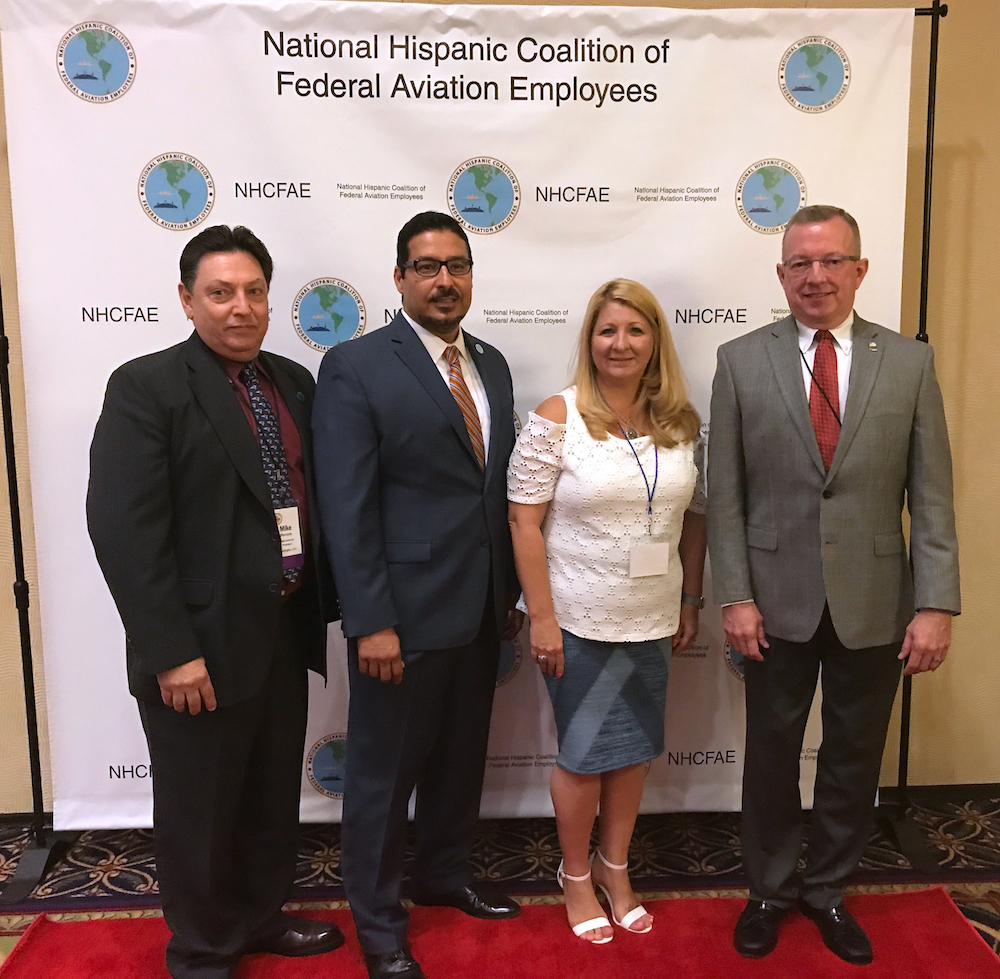 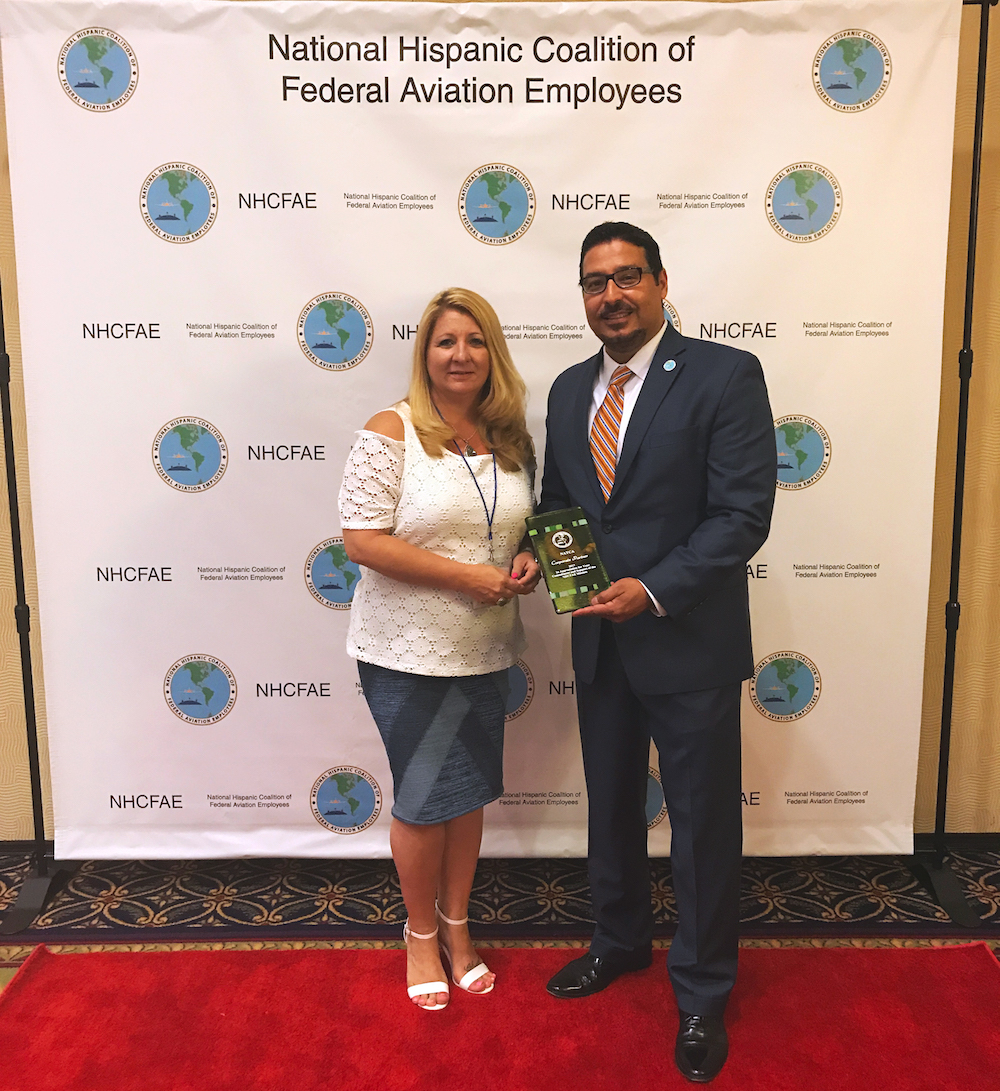 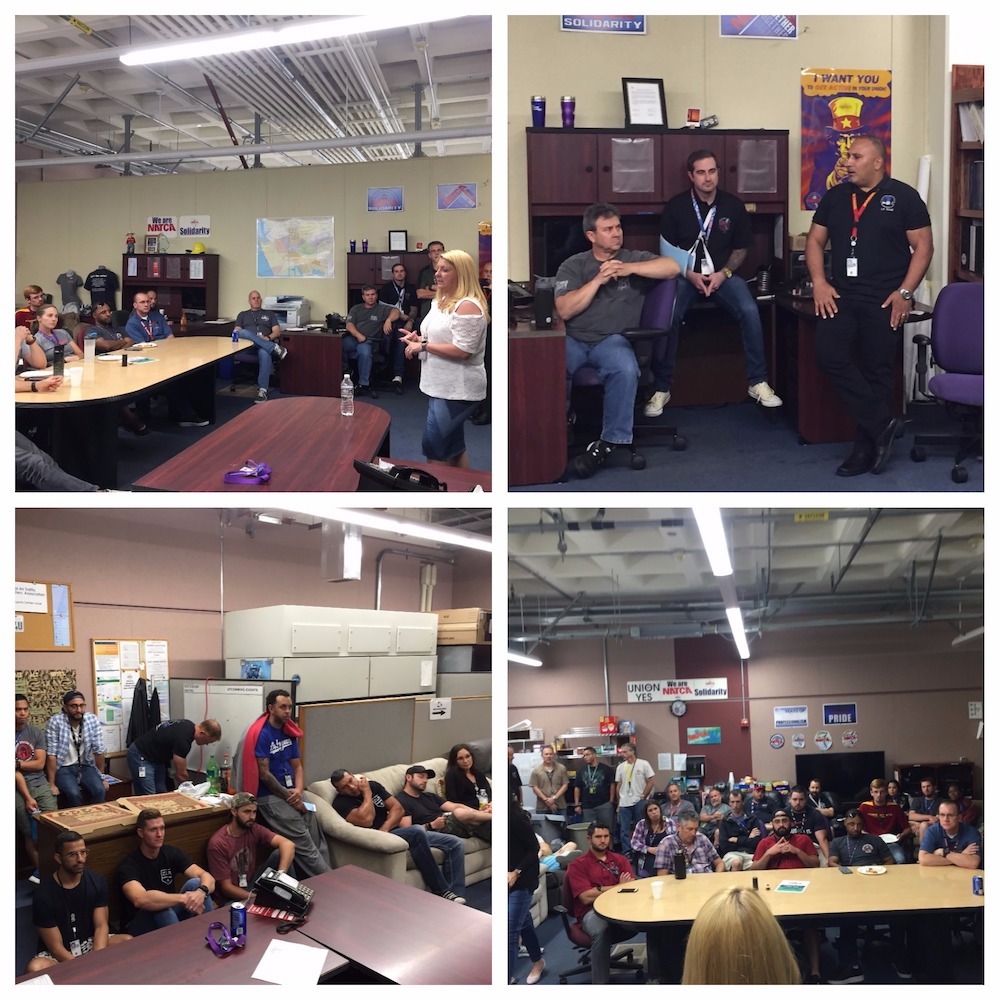 Curt Fischer of Boston TRACON spoke at the International Society of Air Safety Investigators in San Diego, Calif., this week. Fischer serves on the NATCA Air Safety Investigators (ASI) Committee, representing the New England Region. He spoke about what the NATCA ASI’s do, who they are, and why it’s important that NATCA get party status on National Transportation Safety Board (NTSB) investigations involving air traffic control. 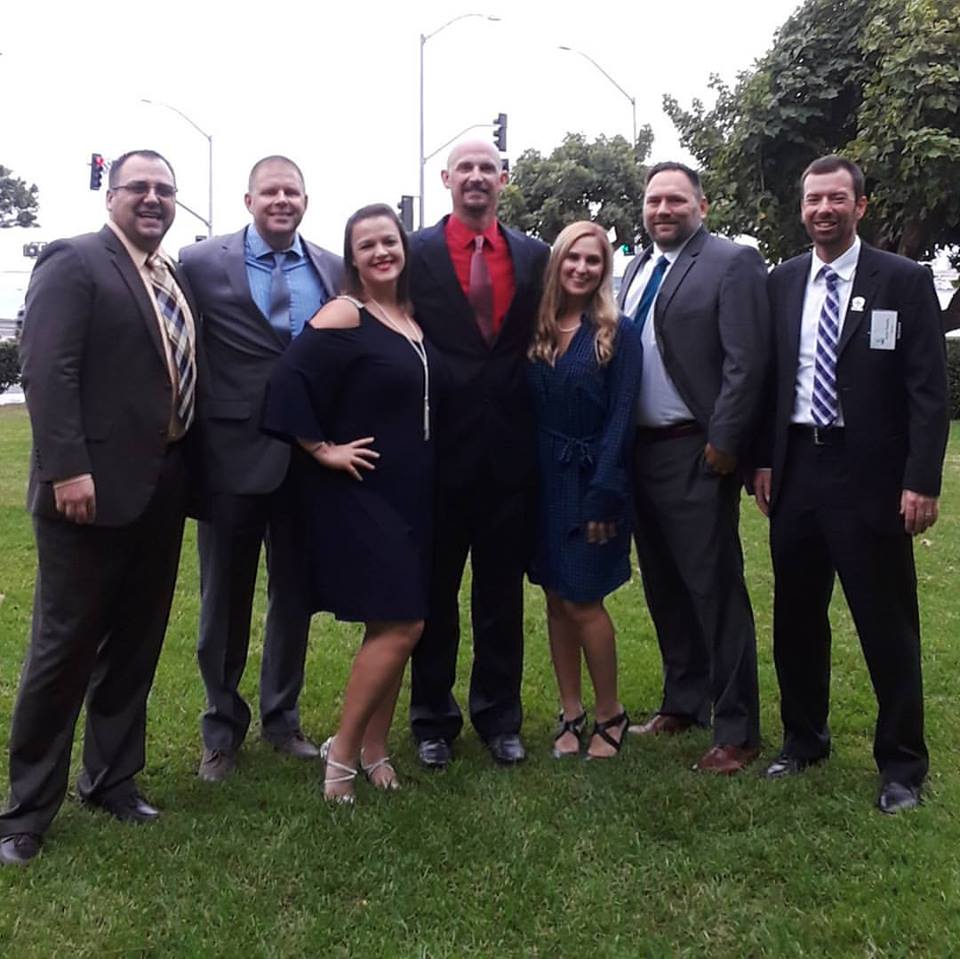