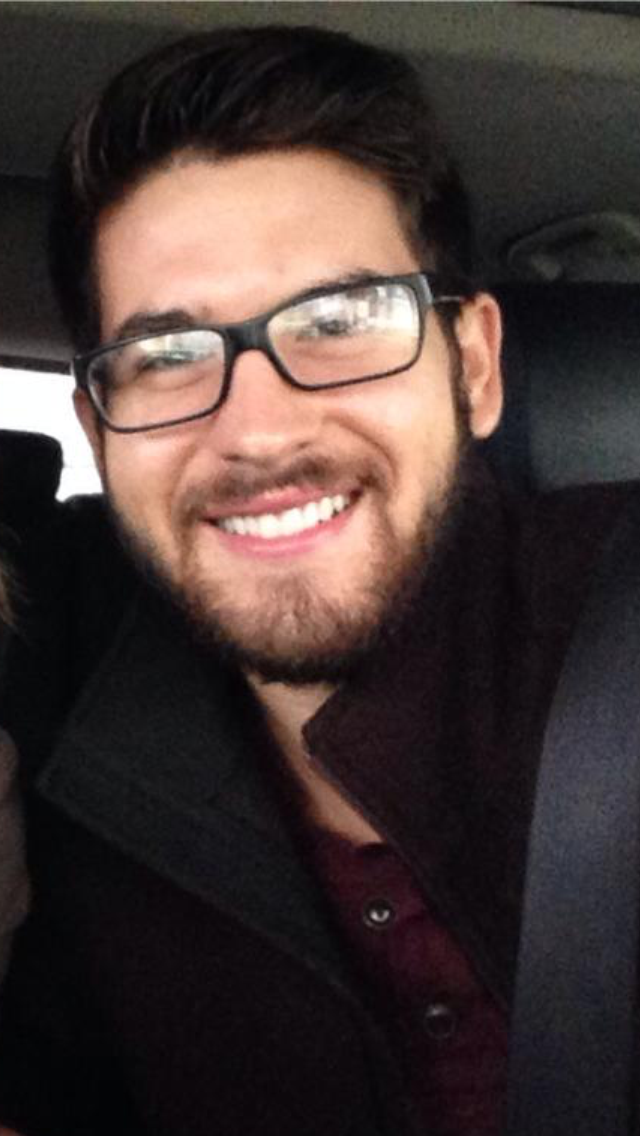 Q: How did you become a NATCA member?
A: I joined when I first arrived at ZKC, my first facility.

Q: What made you decide to take on leadership roles within NATCA?
A: I just wanted to help educate others about the important issues.

Q: What’s the most rewarding part of being a Legislative Rep? What’s the most challenging?
A: The most rewarding part is actually being in contact with the congressional and senatorial offices, and being able to influence our relationship with Congress and educate them. The most challenging aspect is the opposing views of some people, and their unwillingness to cope with the facts.

Q: What was it like to be presented with a regional legislative award at NATCA in Washington this year?
A: I took this role because I wanted to help make NATCA’s collective voice stronger, and I didn’t expect to receive an award for doing it. I was really surprised and honored receiving the award.

Q: Out of all your involvement within NATCA, what speaks to you the most?
A: The facility tours with the Congressmen and their staff. We had one of our representatives come tour ZKC a few days before the deadline of the letter we had asked all congressmen to sign onto to fully fund the FAA for FY18. He hadn’t signed onto the bill when he was at our facility, but after touring and understanding better what we do day-to-day, he ended up signing onto the letter the next day. It gives you fulfillment knowing you’re actually making a difference.

Q: Has there been a favorite moment for you while at NATCA?
A: NiW was definitely a great experience for me. It was amazing to see how professional, organized, and structured the whole week was. It was great to see the 500+ controllers show up, and to see the voice we have. 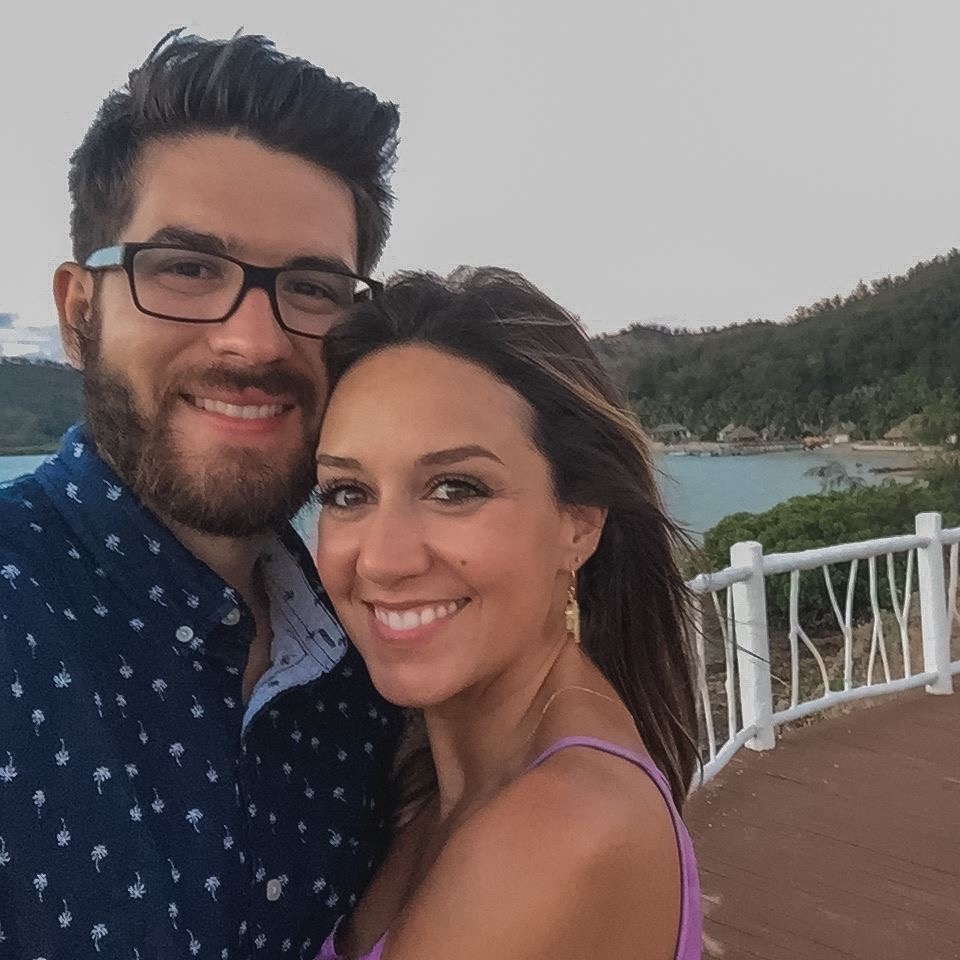 Q: Do you have any advice/tips/messages for members who would like to get involved?
A: Jump in! Everyone knows the areas they’re strong in, and if there is a position in NATCA where you feel they can be useful, then I think you need to do it. This is about making our union better, stronger, and more efficient — and if we can find the best people around to help with that then everyone will be better off. Don’t be shy or be scared of criticism, because no one has ever done anything great who wasn’t criticized sometime along the way.

My favorite band is: Red Hot Chili Peppers.
My favorite quote is: “A journey of a thousand miles begins with a single step.” Chinese philosopher Laozi.
My celebrity crush is: Adriana Lima.
I have a major phobia of: Deep water.
My specialty meal to cook is: Lamb with potatoes. I’m Greek what can I say.
My local hotspot is: Home, I don’t really go out much.
My biggest pet peeve is: People not picking up after themselves.
My favorite comfort food is: Pizza.
My favorite book I could read over and over is: Blink by Malcolm Gladwell.
The best place I’ve ever travelled to was: Mykonos, Greece.
My favorite sport is: Soccer.
My favorite type of aircraft is: B-2.
My favorite sports team that I live and breathe is: Liverpool.
The funniest movie I have ever seen is: Tropic Thunder.
The strangest food I have ever eaten is: Rabbit.
The one chore I absolutely hate doing is: Laundry.
The one thing that always makes me laugh is: Dave Chappelle .
Candy or Chocolate? Candy.
Dogs or cats? Dogs.
NFL or NCAA Football? NCAA.
In my spare time, I enjoy: Reading books, playing guitar, and spending time with family.