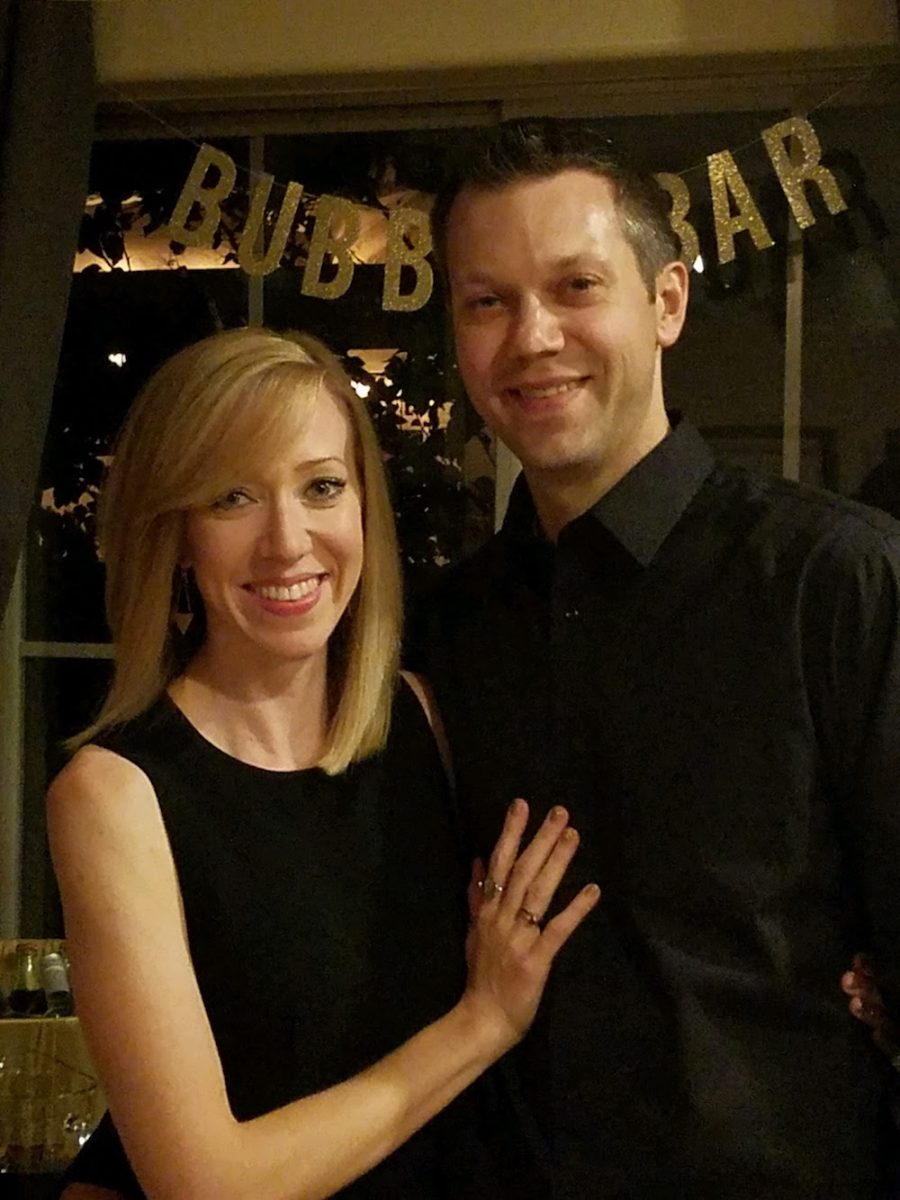 Family: My wife and two daughters.

Q: How did you become a NATCA member?
A: When I was first hired, I witnessed my new coworkers rallying around and supporting a non-member who was being targeted by a supervisor. Despite being a non-member they had this person’s back. I knew this was an organization I could trust and wanted to be a part of.

Q: How did you get involved and what are you involved in with NATCA?
A: I saw the daily challenges of the imposed work rules. I had an interest in politics and wanted to help make changes. My local rep suggested I attend NATCA in Washington my first year. I could see first-hand the difference NATCA makes, I’ve been hooked and involved ever since.

Q: What made you decide to take on leadership roles within NATCA?
A: I want to help shape the path forward and strengthen our Union’s voice legislatively.

Q: What’s the most rewarding part of being a Legislative Rep? What’s the most challenging?
A: The most rewarding part is getting new members involved in NATCA’s legislative efforts. Seeing a first-time attendee leave NATCA in Washington with their hair on fire ready to make a difference is inspiring. The biggest challenge is reaching out to members who haven’t been exposed to the good things NATCA does and trying to get them engaged.

Q: What was it like to be presented with a regional legislative award at NATCA in Washington this year?
A: I was surprised. We have a very active and engaged region with many qualified and accomplished members and I’m very appreciative of the recognition. My wife, who was volunteering with NATCA Charitable Foundation, was there to see me presented with the award, which made it extra special. 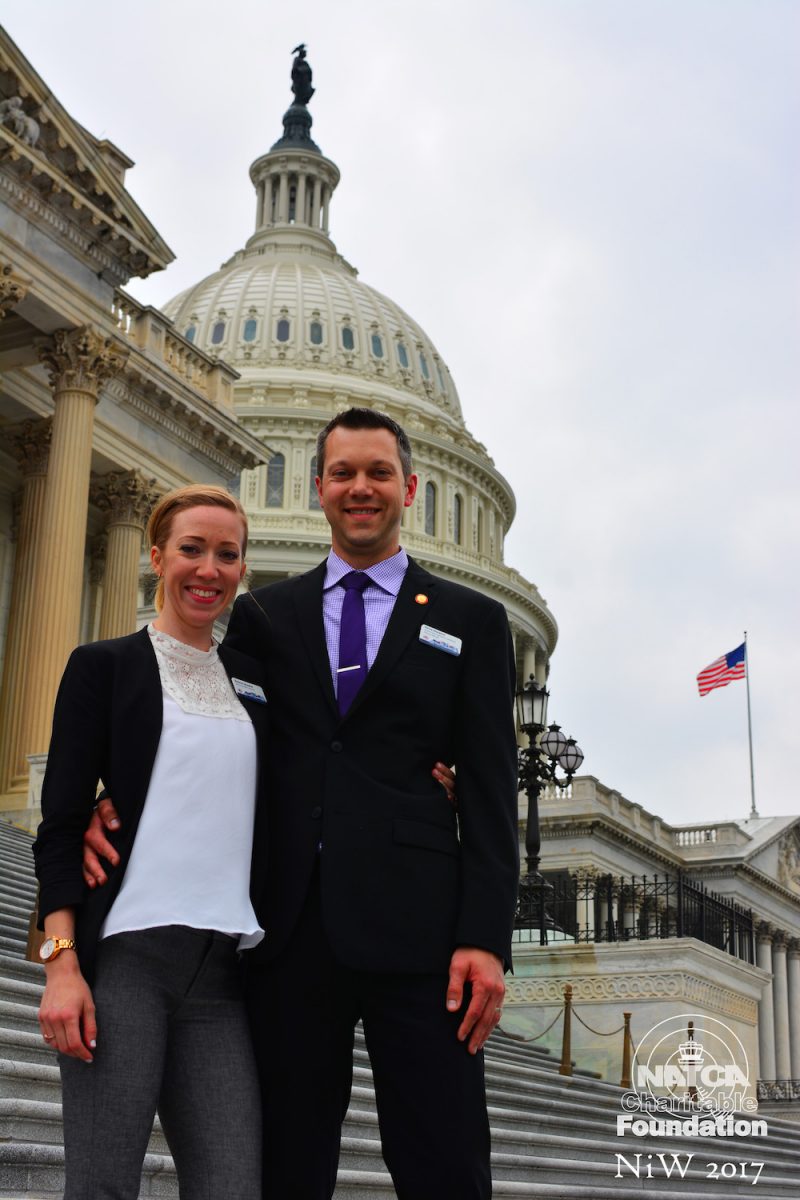 Q: Out of all your involvement within NATCA, what speaks to you the most?
A: I’m always amazed at the sheer number of dedicated individuals we have involved in this organization. So many people give selflessly, from Paul and Trish, our Regional Vice President’s, the various committees, facility and area reps, volunteers, and our staff at the national office. Our strength is in our numbers.

Q: Has there been a favorite moment for you while at NATCA?
A: During the last government shutdown, I was in Washington, D.C., advocating on NATCA’s behalf to end the shutdown. When I first arrived, morale was low with no visible end in sight. After three days of meetings and a lot of challenging work, the shutdown had ended. It was a great feeling to be a part of that.

Q: Do you have any advice/tips/messages for members who would like to get involved?
A: Don’t wait for someone to approach you. Find your interest and passion and get involved. Tell your reps or regional leadership team how you want to get involved.

My favorite band is: Blink 182.
My favorite quote is: “Decisions are made by those who show up.”
I absolutely cannot stand: The Real Housewives.
My specialty meal to cook is: Dijon Chicken Penne Pasta.
My local hotspot is: The Brickyard.
If I could pick four people to have dinner with, dead or alive, I would you choose: Barack Obama, Elijah Craig, Aaron Sorkin, and Leonardo Da Vinci.
My biggest pet peeve is: Bad driving.
My favorite comfort food is: Pizza.
My favorite book I could read over and over is: Choke by Chuck Palahniuk.
The best place I’ve ever travelled to was: Florence, Italy.
My favorite sport is: Hockey.
My favorite type of aircraft is: A10.
The funniest movie I have ever seen is: Beerfest.
The strangest food I have ever eaten is: Buffalo Rocky Mountain Oysters.
Best joke you’ve ever told/heard? What is a pirate’s favorite letter? You’d think it’s the “Arrrh”, but it’s really the Sea.
Candy or Chocolate? Gummy Candy.
Dogs or cats? Dogs, no cats, ever.
NFL or NCAA Football? NFL.
In my spare time, I enjoy: Brewing beer, working on projects around the house, and playing with my daughters.