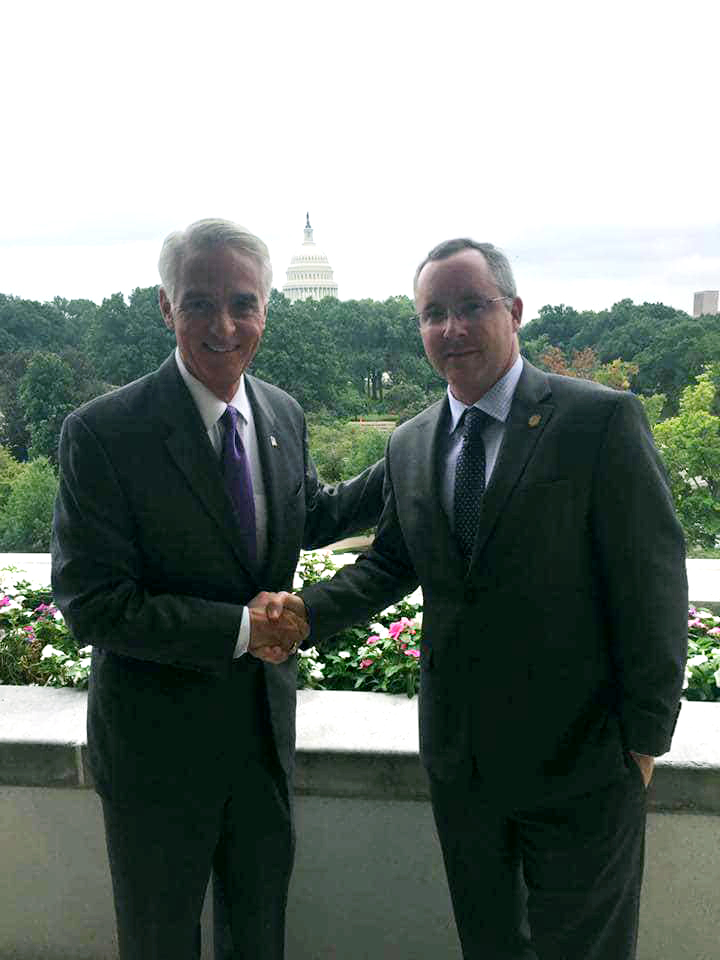 NATCA concluded its fourth rolling lobby week of the month in Washington, D.C. During the past four weeks, 67 activists have taken 510 congressional appointments.

You can keep up with NATCA members’ activist efforts on our social media.

To prepare them for their Congressional visits, National Legislative Committee Chairman Steve Weidner, along with Jose Ceballos, John Bressler, Allie Valocchi Cloyes, and Michelle Fevola of NATCA’s Government Affairs staff, briefed visiting activists at the NATCA National Office. The activists and NATCA’s Government Affairs staff attended meetings with members of both the House and Senate.

In addition to the great work being done on the Hill, several activists have participated in congressional meetings at home and at other events. Activists discussed the ongoing FAA staffing crisis, including the 28-year low of certified professional controllers (CPC). They also discussed the adverse effects that suggested changes to federal employee retirements can have on those who keep the National Airspace System running. Because nearly 30 percent of the CPC workforce is eligible to retire, any significant change to the federal retirement system could exacerbate the staffing crisis.

Paul Behan of Jacksonville Center (ZJX) spoke with Democratic Congressman Charlie Crist, who represents the 13th District in Florida, this week at a labor event.

Behan and Matt Trimble of CAE met with Democratic Congresswoman Kathy Castor, who represents the 14th District in Florida, to discuss the ongoing FAA staffing crisis. Thank you, Congresswoman, for your devoted support for this country’s dedicated aviation safety professionals. 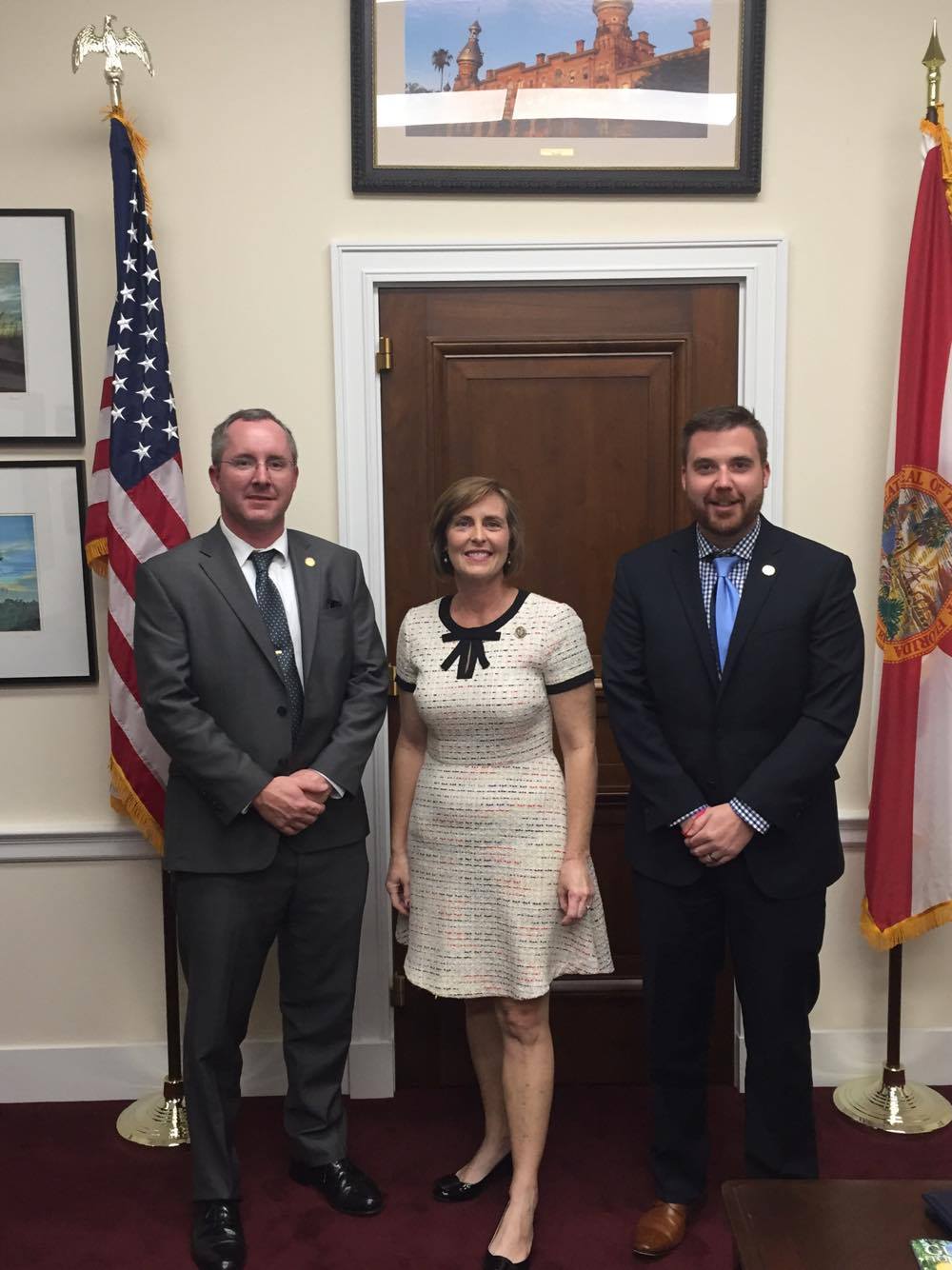 Behan also met with Democratic Congresswoman Stephanie Murphy, who represents the 7th District in Florida. NATCA thanks you, Congresswoman, for your support for our nation’s indispensable aviation safety professionals. 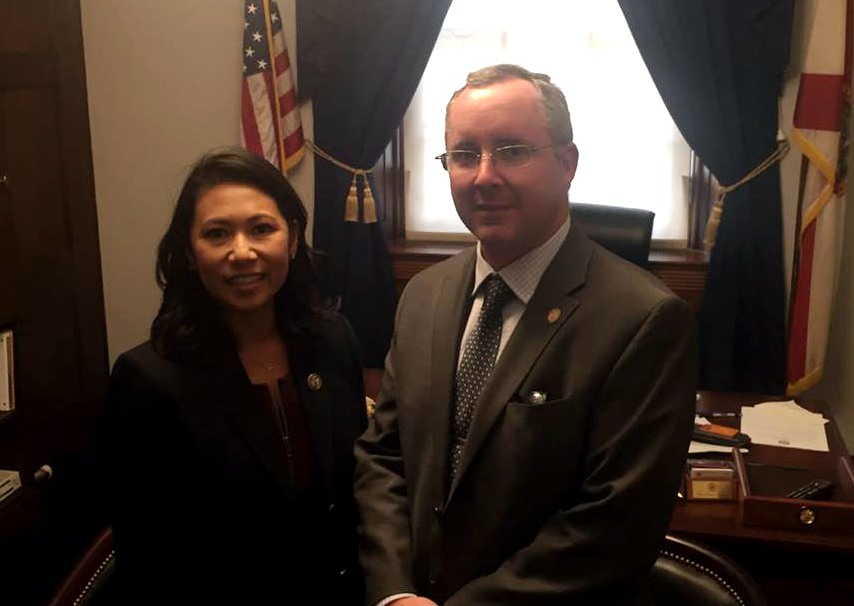 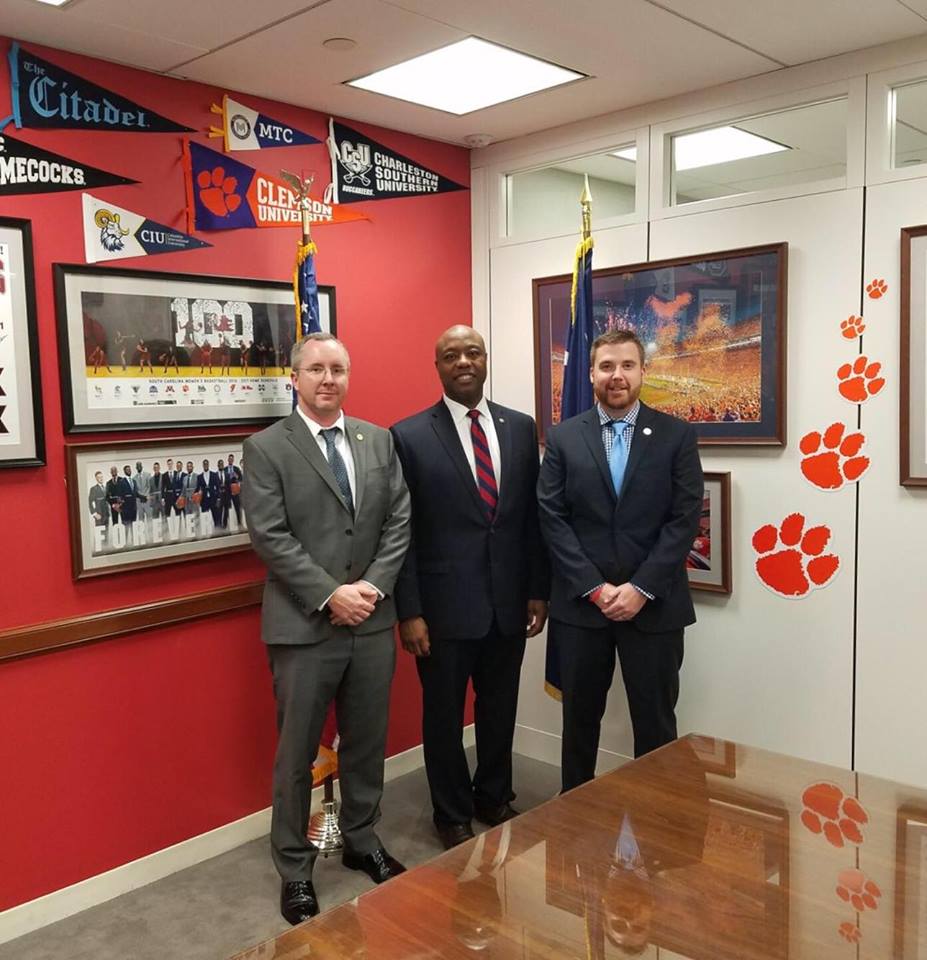 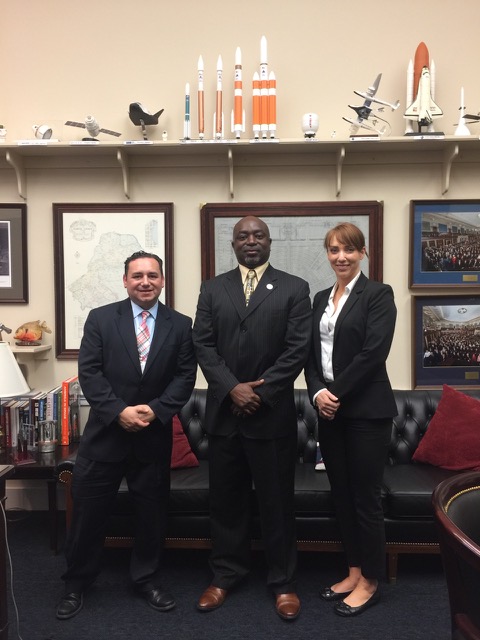 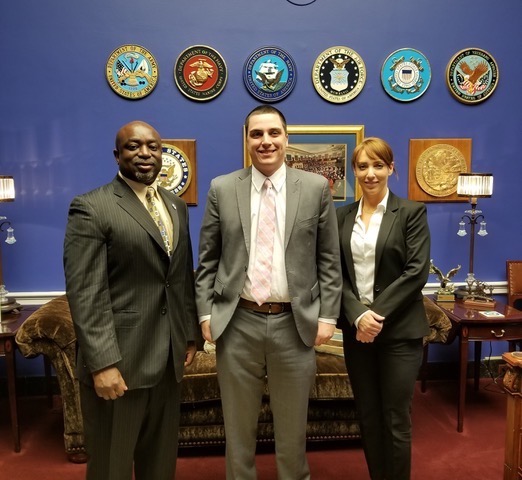 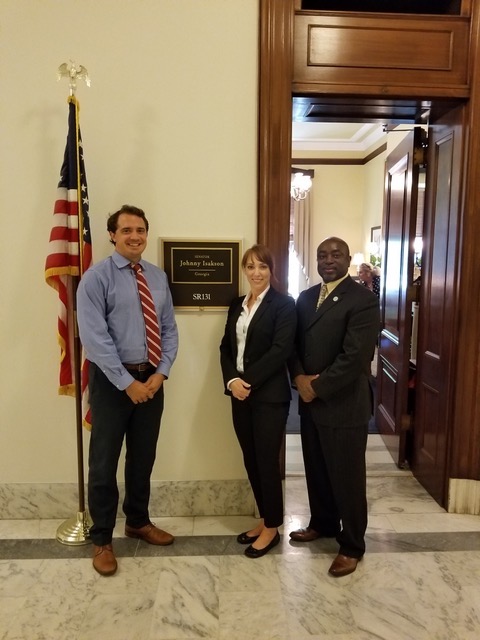