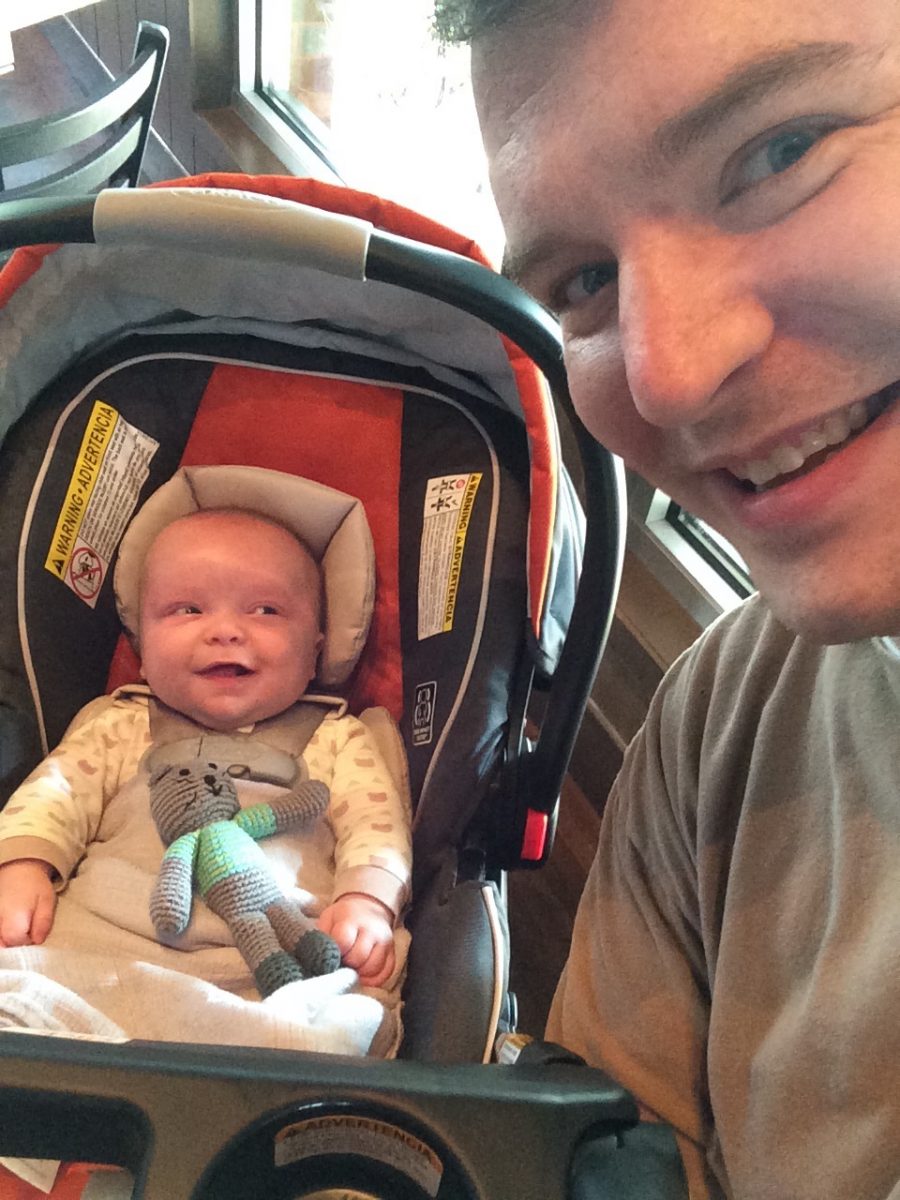 Chris Dalbec is an Engineer in the Southern Region and a Vice President of the Southern Region (ESO) local, which is part of NATCA’s Region X. His responsibility is the Engineers and Architects (E&A) bargaining unit within the Engineering Services group. Engineering Services is responsible for the implementation (planning, design, construction, and installation) of all FAA facilities in the National Airspace System (NAS). The eight Region X bargaining units include all represented groups other than ATC 24/7 operational functions. ESO members are mostly in the Atlanta area at the Regional Office but many are located at other Southern Region duty stations.

Below, read his perspective on why NATCA membership has been important to him and his career:

In 2007, I was hired into the FAA right out of college, but I did not join NATCA. I figured, why should I give up a portion of my pay for “something I would get anyway?”

While learning the technical portion of my job, namely the “How’s” & “What’s”, I began to hear about committees and the meetings they held, and that the decisions that came as a result of those meetings affected my day-to-day job. I was the most junior engineer of my group at the time and I wanted to expand my sphere of influence, but wasn’t sure how to go about doing so.

As time passed, I continually heard certain people’s names being repeated during all-hands briefings at my local. One employee seemed to be involved with everything. That employee was a NATCA member. I realized the best way to effect change in my workplace was to get involved, so I joined soon thereafter during a membership drive.

As a NATCA Member, I have been involved with committees, collaborative workgroups, briefings, and networked with employees that I wouldn’t normally come into contact with.

Because of the collaborative nature of NATCA and the family mentality our brothers and sisters share, I have been kept informed about the many issues concerning my fellow NATCA members and am given the tools to address them. I am met warmly when I introduce myself to FacReps when I enter their local, and feel that the Union has extended my family further.

Why am I a Member?
Because these are things that I wouldn’t get otherwise.