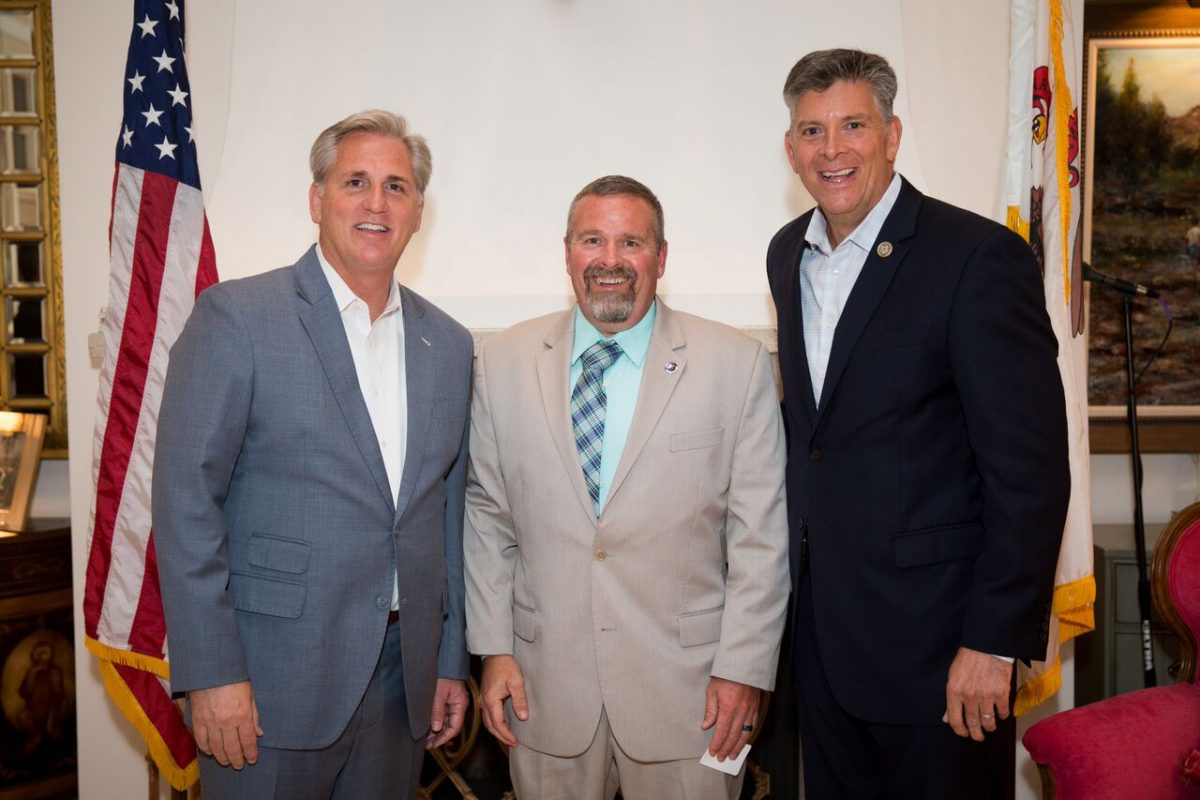 Oct. 6, 2017 // Photo Album: Places NATCA is Making a Difference Across the Country This Week

Chicago Center member Toby Hauck met with Republican Congressman Darin LaHood, who represents the 18th District in Illinois, and House Majority Leader Kevin McCarthy this month to discuss the FAA staffing crisis and other legislative issues. Thank you, Congressmen, for your support for aviation safety professionals!

From the KidsTLC Facebook page: “They did it again! Thank you to our neighbors at NATCA for hosting your annual golf tournament to benefit our children and raising dollars to support our programs!” View their post here.

The trainees then attended a solidarity event at High Point Climbing And Fitness in Birmingham, Ala.

Southern RVP Jim Marinitti said: “It was a lot of fun. The BHM Local have been great hosts. It’s such a positive atmosphere and a great way to bring people together from multiple facilities that were present to attend legislative training.” 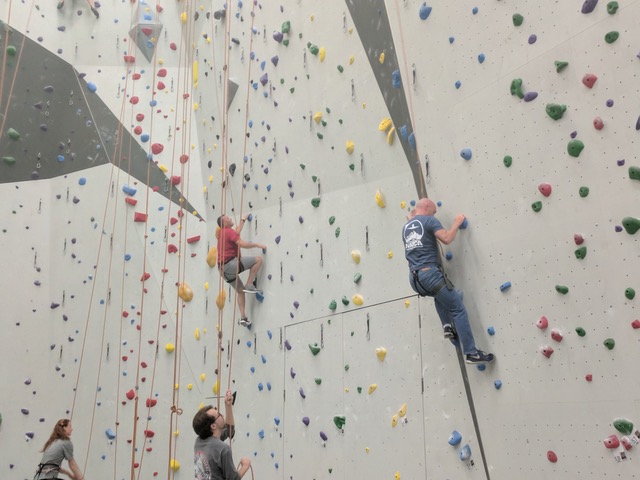 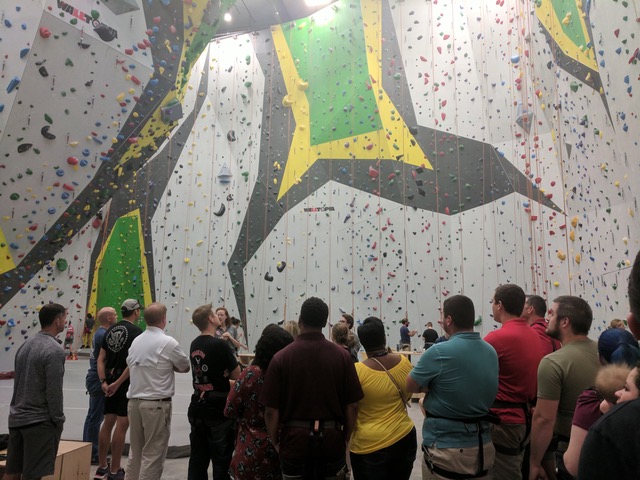 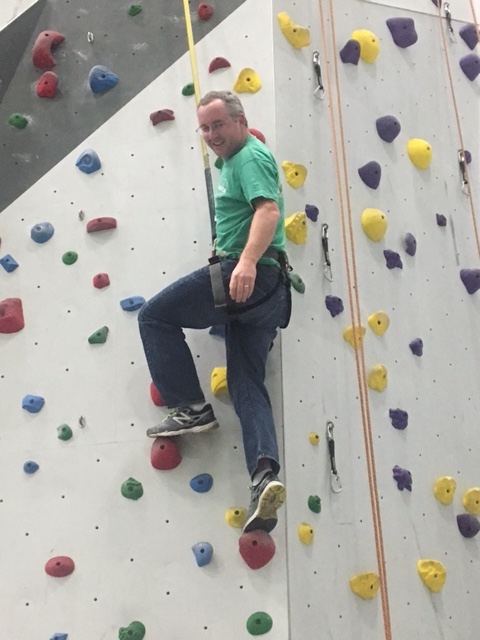 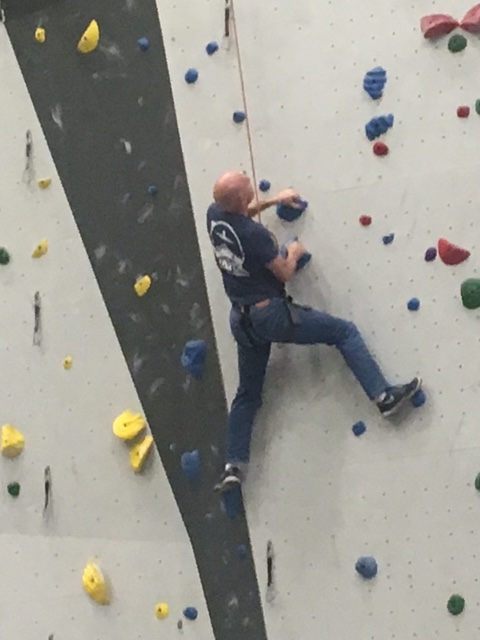 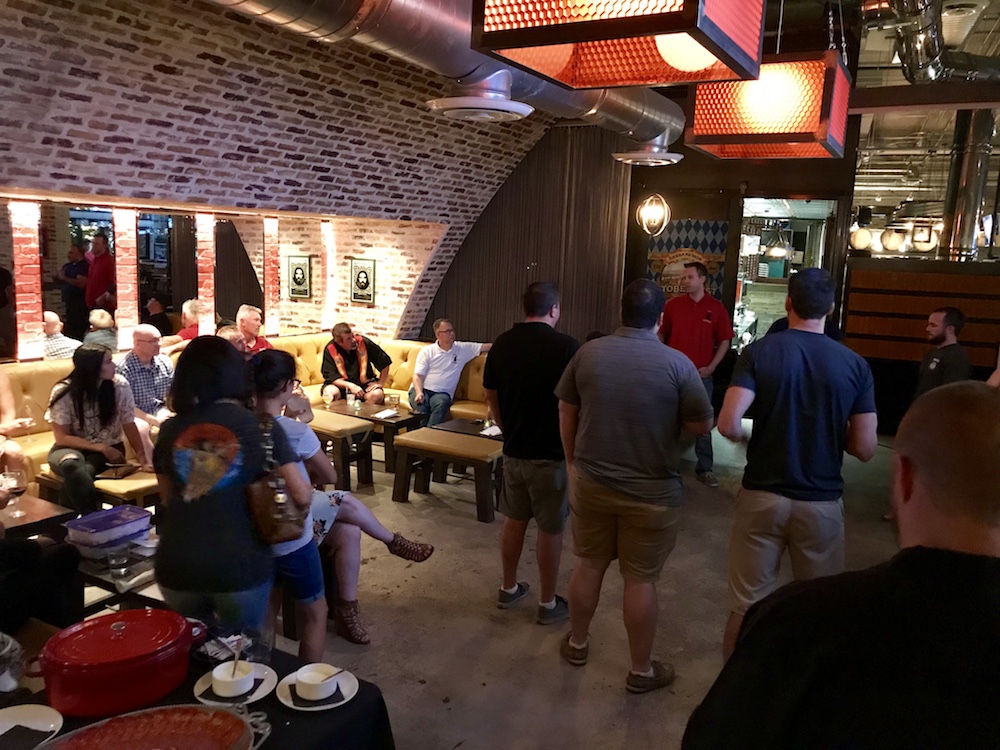 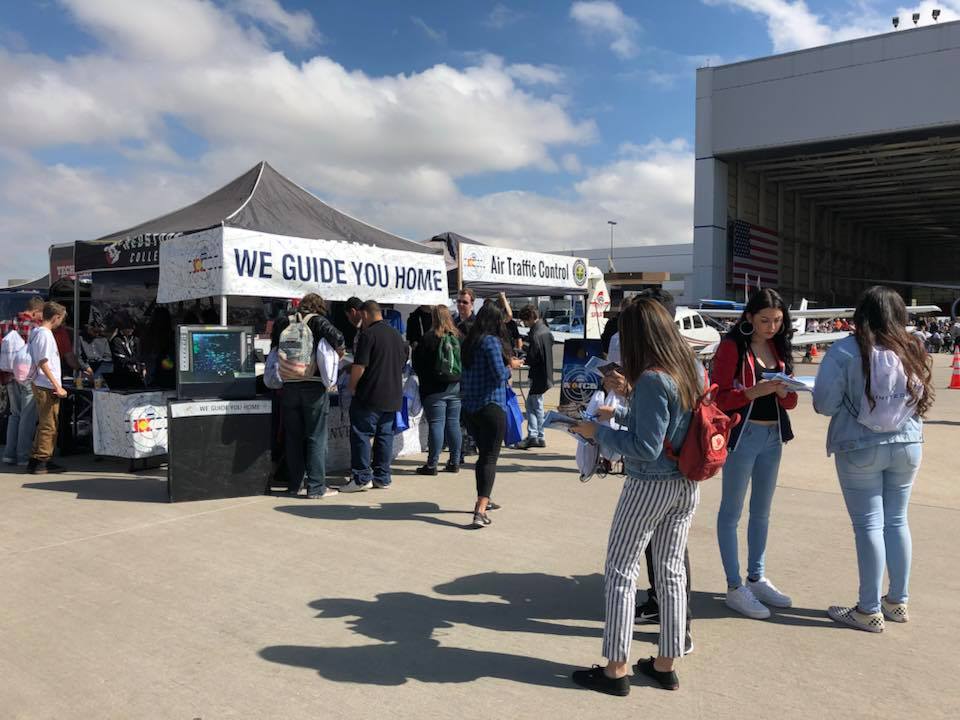