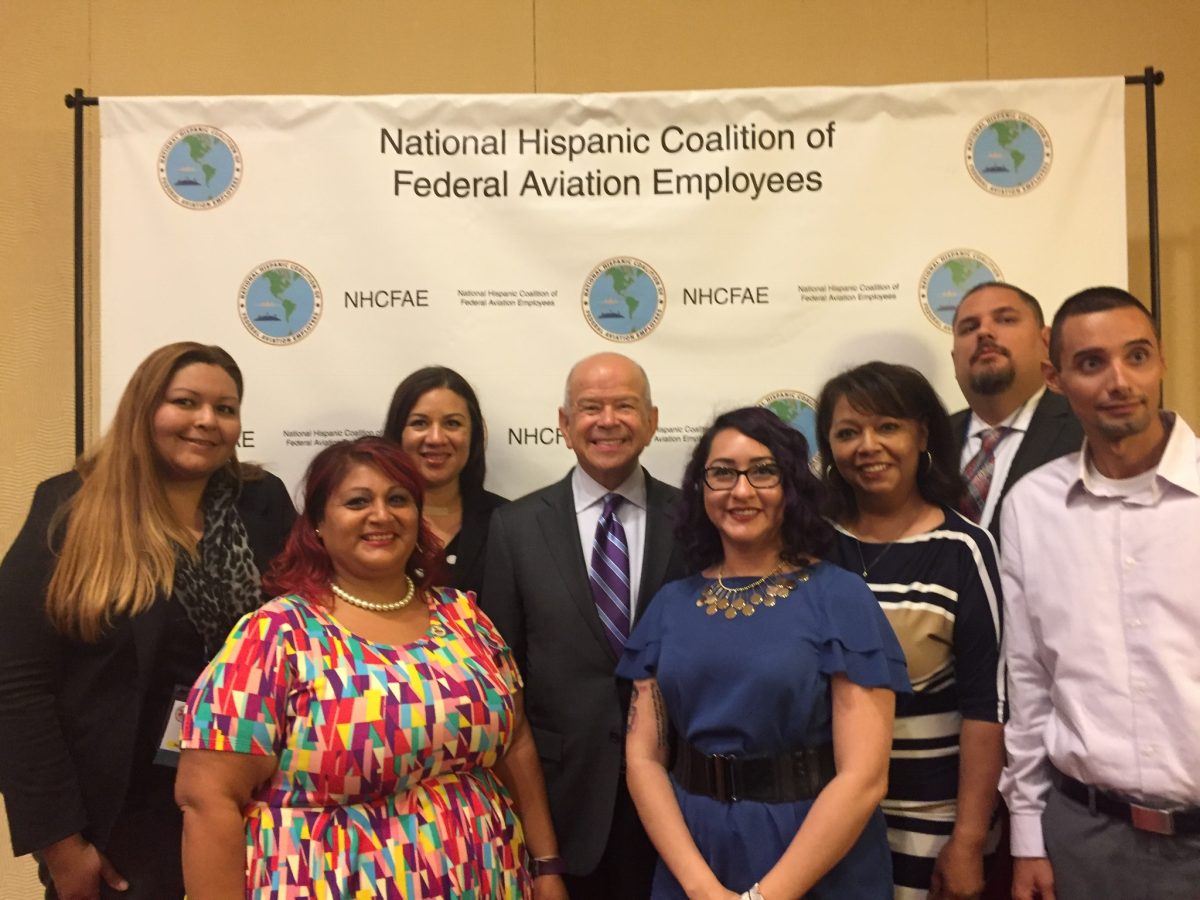 NATCA/FAA career: I began my FAA career in 2009 and am currently a Certified Professional Controller (CPC) at VNY ATCT. At the beginning of this month I was elected to be the Western Pacific Regional Director for the National Hispanic Coalition of Federal Aviation Employees (NHCFAE).

Born and raised, other places of living: I was born in Plattsburgh, N.Y. to two U.S. Air Force parents and although we moved around a lot, I spent most of my childhood growing up in Bowie, Md.

Family: My wife, Sacnite, is a proud U.S. Citizen who immigrated from Mexico 12 years ago. We have two lovely sons, Jonah, 4, and Johnny Aiden, who turns 6 on the 21st of this month. My mother, Violeta, is still alive and well and lives in Md. I lost my father, John, to brain cancer almost four years ago. My brother Jack still lives in Md. with my nephew, Johnathan, and works for the Social Security Administration. Most of my cousins, aunts, and uncles live either in Fla. or Md. 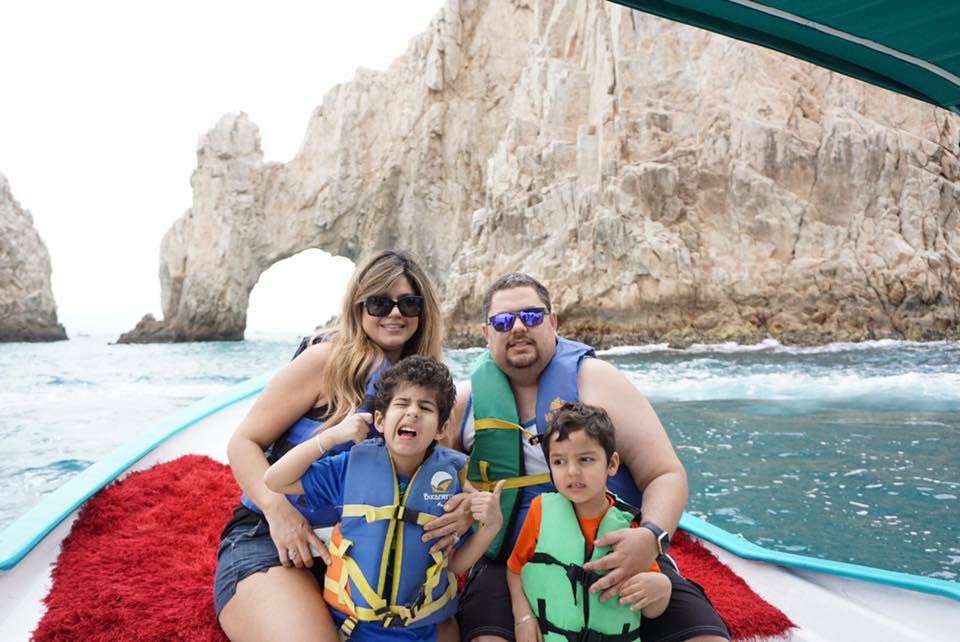 Q: How did you become a NATCA member?
A: I became a NATCA member back in 2009 with a limited knowledge of what a union was and what it did. As a trainee out of the academy, especially in a large facility like Oakland Center, it can be a bit overwhelming to understand all the workings of the process, but I don’t regret my decision for a minute.

Q: Do you have any family members who were involved in unions?
A: Not really. The most exposure I have had is with my father-in-law, Juan, who formerly worked with Pemex and retired. For those unfamiliar with Pemex, they are the oil workers of Mexico, who until a few years ago, were a government-controlled agency and recently privatized. Juan joined me in Las Vegas for a rally to re-elect President Obama four years ago, and former President Clinton spoke to us there. It was an incredible opportunity for both of us.

Q: How did you get involved and what are you involved in with NATCA?
A: I didn’t really get involved until I was at North Las Vegas Tower (VGT). The Rep there at the time, Kiernan McArdle, gave me a chance to grow in the Union when he made me the Professional Standards Rep and Legislative Rep. I later went on to become FacRep there, and have been involved ever since.

Currently, I took a year off from Vice President duties at VNY for personal reasons, but have always maintained an active role in NATCA and am always keeping members aware of the issues our National Executive Board continues to fight for.

Q: What is NHCFAE?
A: The National Hispanic Coalition of Federal Aviation Employees is a professional, diverse organization that focuses on advocating career placement and advancement through support, education, and alliances. One of those alliances is NATCA, who continues to be a major supporter of our annual conference.

Q: How did you get involved with NHCFAE?
A: I only became a member a little over three years ago when I saw a NHCFAE booth at Communicating For Safety and had no clue that the organization even existed. The recruiter, Oscar Torres, who is a proud NATCA controller at Atlanta Center and sits currently on the NHCFAE Executive Board as Director of Administration, told me that this organization benefited controllers such as myself who had a desire to express their Hispanic Heritage and educate young Latinos that air traffic control was a career field that they could have success in.

Q: What made you decide to take on leadership roles within NHCFAE?
A: Attending our conferences is what made me more interested to figure out how to become more involved in this “familia” or family. At conferences, you meet people who may be of other lines of business, or even management, but during those days of the conference those things don’t matter and you learn more about the people rather than the position they hold. After that experience, when the opportunity came to run for Chapter Director, I took it.

Q: What does your heritage mean to you as a federal employee and union member?
A: My Hispanic Heritage means so much to me, not only as a Nicaragüense (Nicaraguan) who has kids with Mexican Heritage, but as the son of an immigrant who came to this country to serve in our nation’s Air Force to build a better life.

We all took an oath as federal employees to protect and serve our constitution, so we all deserve the same equal rights and protections under that constitution as well. I believe as a NATCA Union member, we continue to uphold this oath by providing the safest air traffic system regardless of the differences in heritage we may have. I believe NATCA realizes that we must acknowledge our vast, diverse membership by supporting our coalition, and that only makes me prouder to be a member.

Q: What are your goals with NHCFAE?
A: My goals as Director are to increase membership and continue to build lines of communication through other lines of business. For too long NHCFAE has been an unknown entity — especially to our NATCA brothers and sisters. I’d like to extend an invitation to all those of leadership within the Western Pacific Region who wish to work with NHCFAE that you have a willing partner in me.

Q: Do you have any advice for members who would like to get involved?
A: To all those thinking of joining please give us an opportunity to get to know you and research us at nhcfae.org. My email is jedolphnfanlife@gmail.com, or, you can call or text me at 702-578-3492 for more information. In our current political climate, we must continue to educate and support our Latino brothers and sisters because, “there are no coincidences everything happens for a reason.”