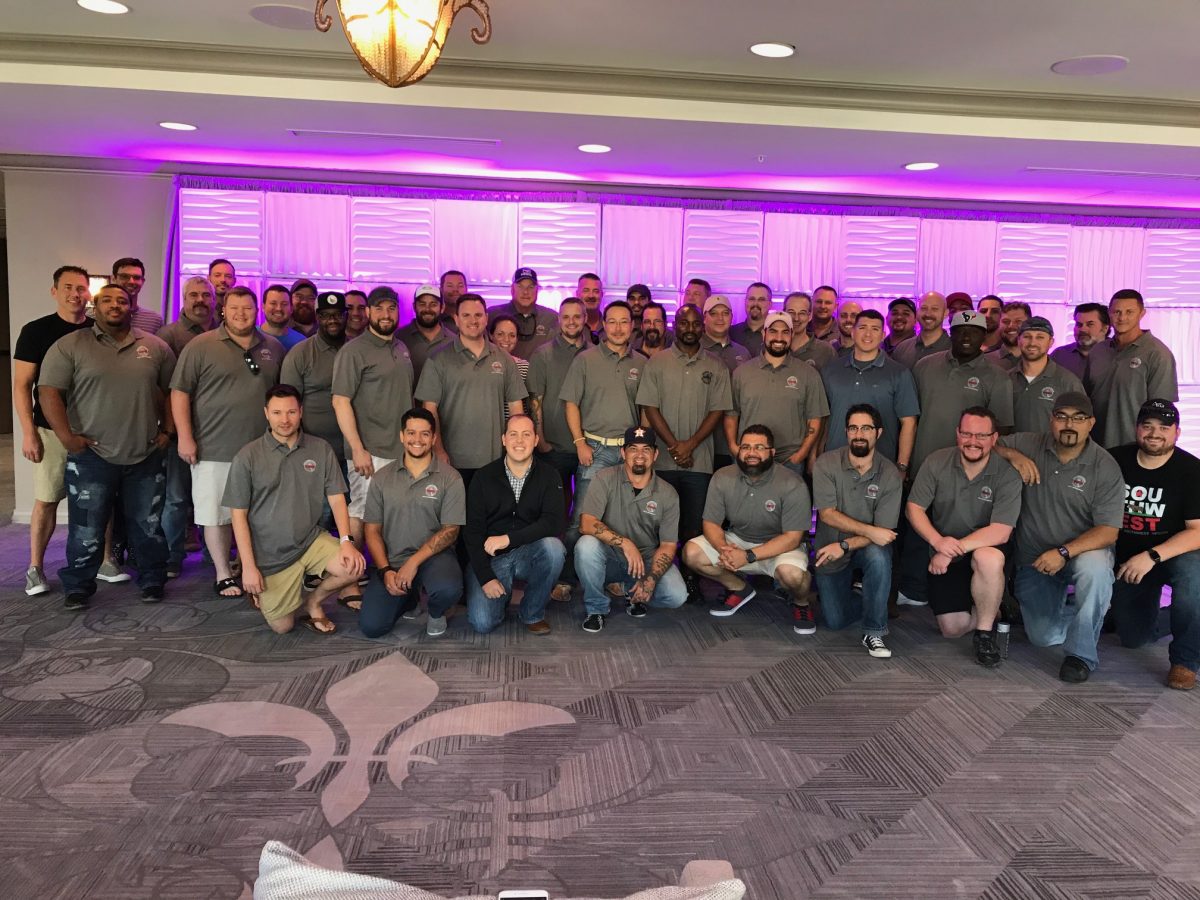 Oct. 13, 2017 // Photo Album: Places NATCA is Making a Difference Across the Country This Week

NATCA’s Southwest Region held their annual regional meeting in New Orleans this week. NATCA President Paul Rinaldi, Executive Vice President Trish Gilbert, and Regional Vice President Andrew LeBovidge were all there to speak and update the membership. While there, LeBovidge honored a soon-to-retire NATCA activist for his Union efforts.

“I’m so honored to be able to recognize a tremendous NATCA activist, an inaugural Collaboration Facilitator (CF), and a true brother and friend, Michael Bigler at the NSW regional meeting,” said LeBovidge. “It’s bittersweet as he heads toward retirement.

“I’m also thrilled to be able to pass the torch to our next CF, Dre Sanchez, another passionate activist and good friend who will help shape the spirit of collaboration for the future. My thanks, and the thanks of our whole region, for your dedication to improving the lives of so many.” 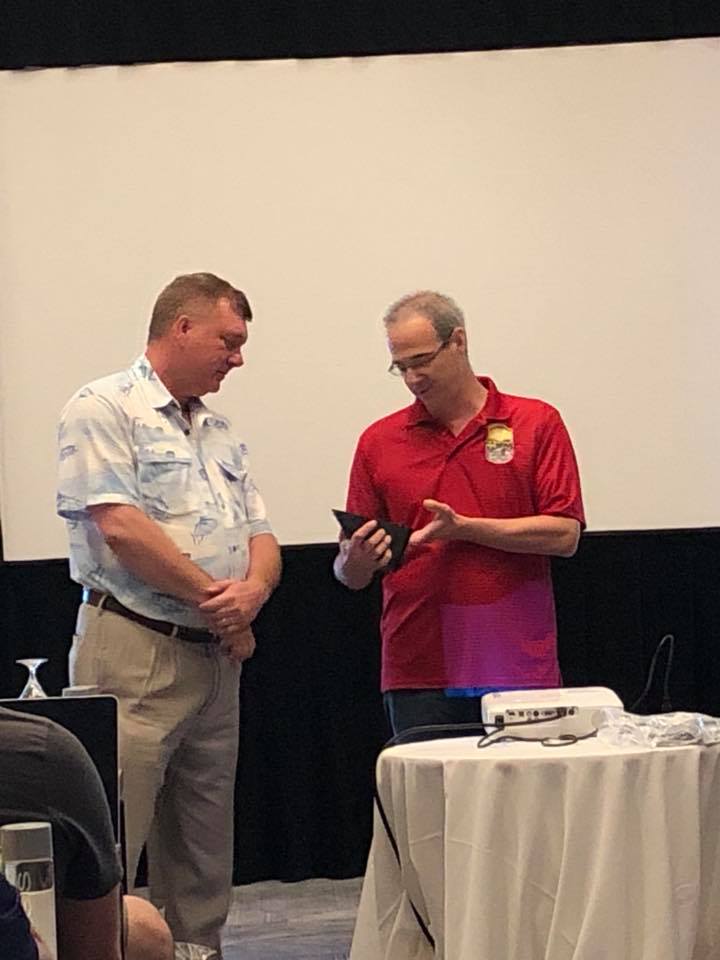 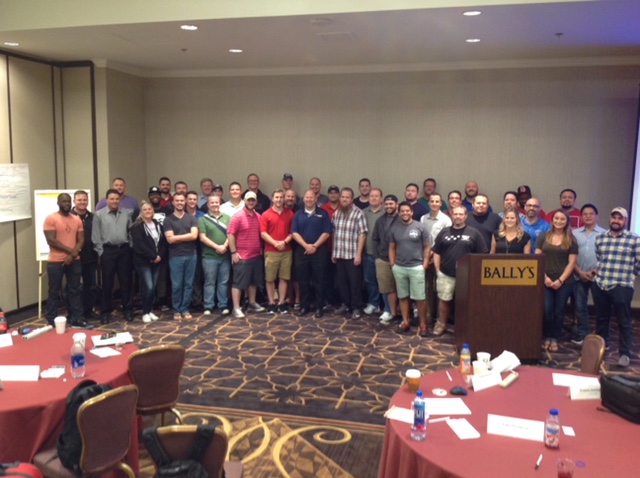 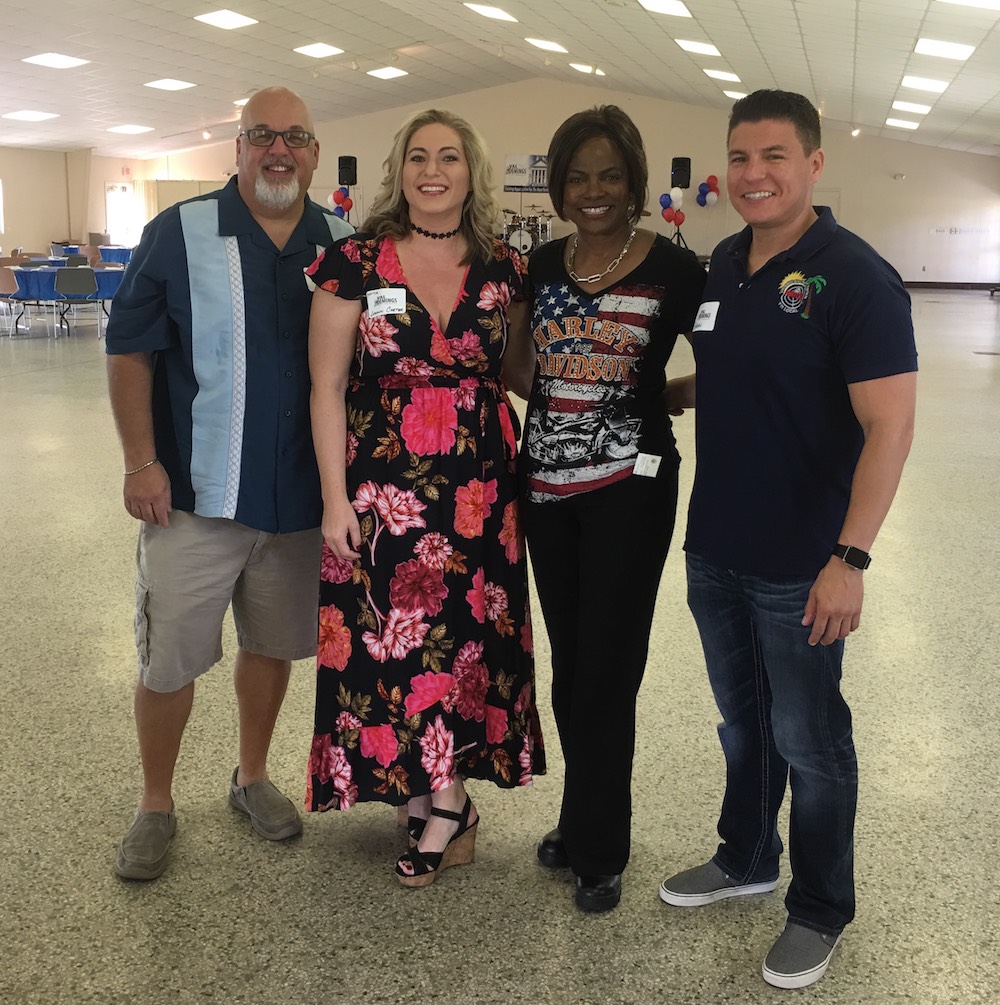 Rhode Island State Coordinator Juan Ledesma, Providence ATCT (PVD) FacRep Mark Bonvouloir, FAA Administrator Michael Huerta, and Providence ATCT (PVD) staff met with Democratic Senator of Rhode Island Sheldon Whitehouse and Democratic Senator of Rhode Island Jack Reed this week for a tour of PVD. They discussed staffing, operations, and construction at PVD. Following the tour, the group attended an airport ceremony recognizing the completion of a runway extension at PVD. The entire Rhode Island congressional delegation was there, along with the governor, and numerous other state politicians. 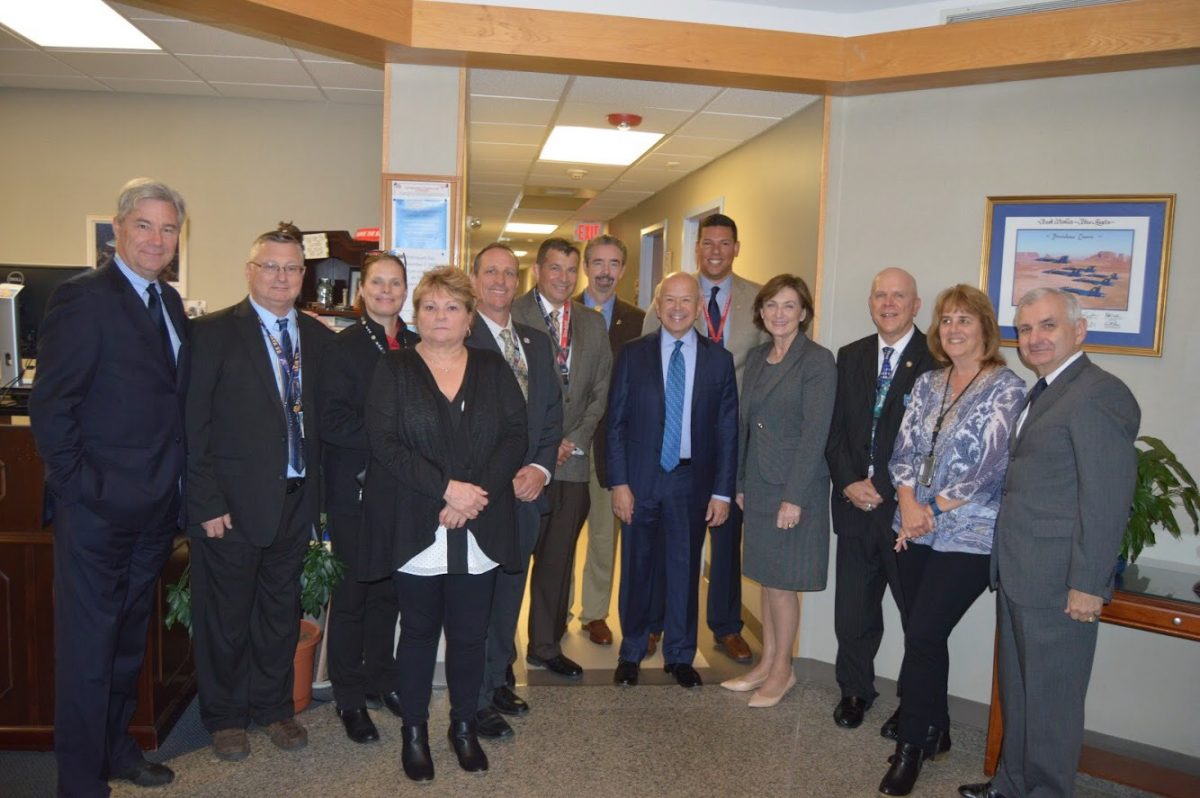