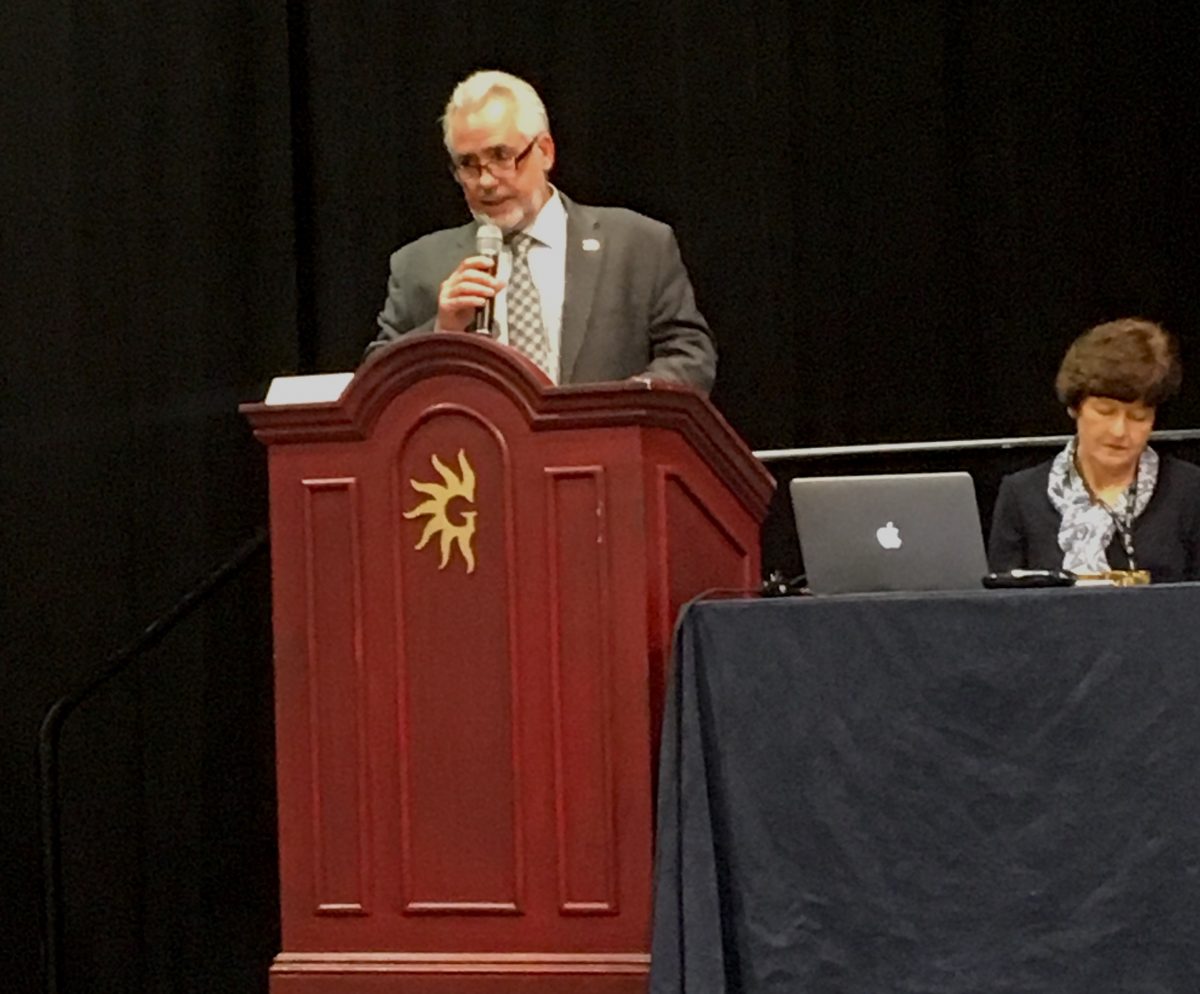 Oct. 20, 2017 // Photo Album: Places NATCA is Making a Difference Across the Country This Week

Discussion centered on the FAA-announced plans to install, test, and certify a remote air traffic control tower at the Northern Colorado Regional Airport in Loveland — one of the first of its kind in the United States. Panelists highlighted the rationale behind the investment, challenges associated with the project, the benefits to the airport, and how technology is being implemented to achieve the program objectives. 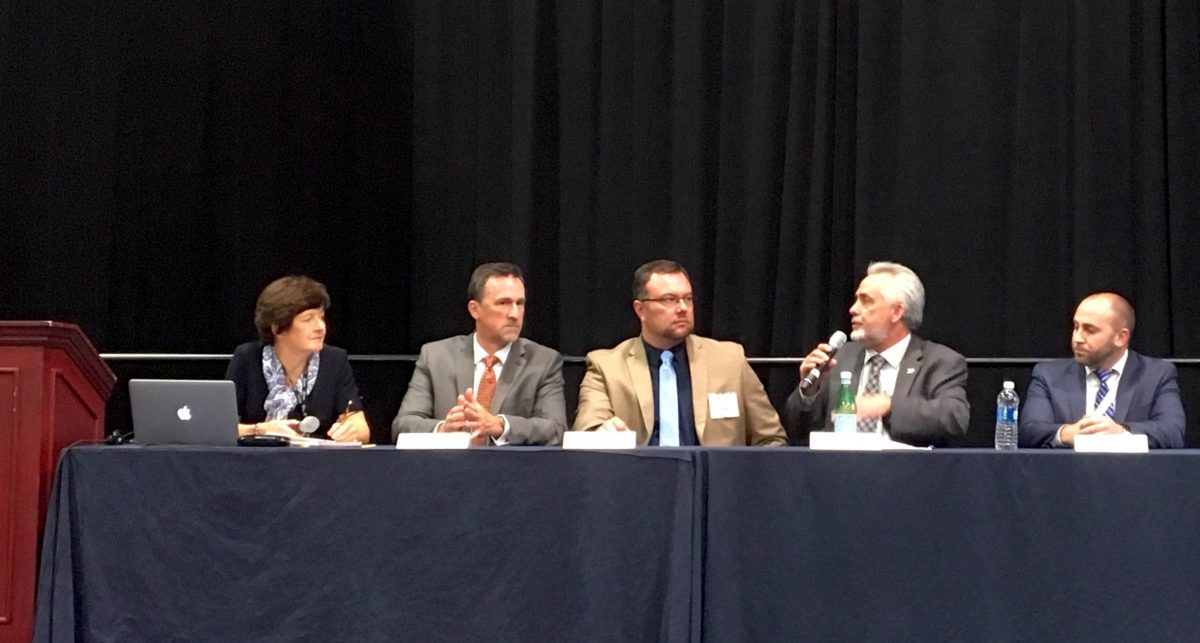 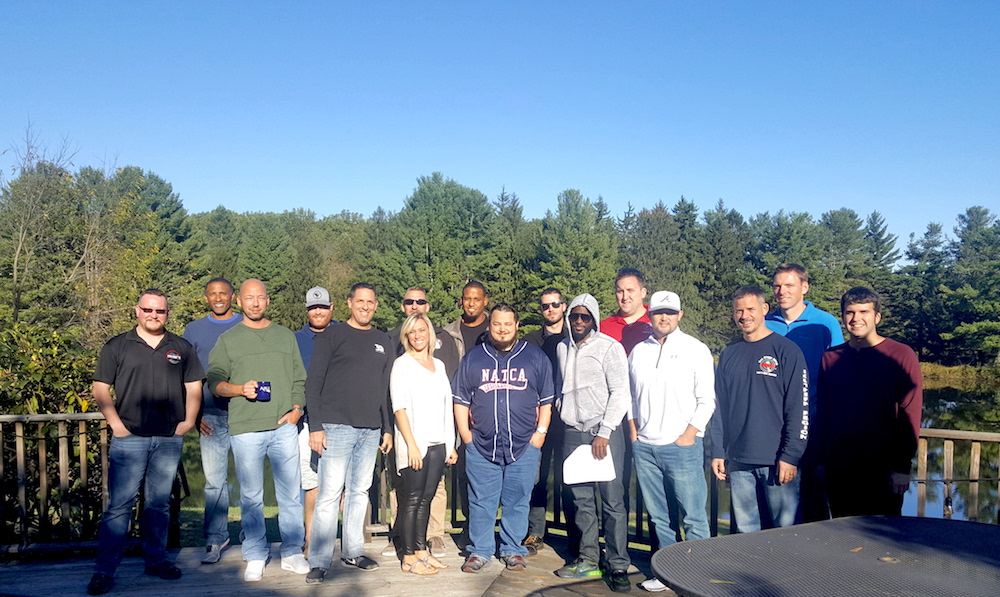 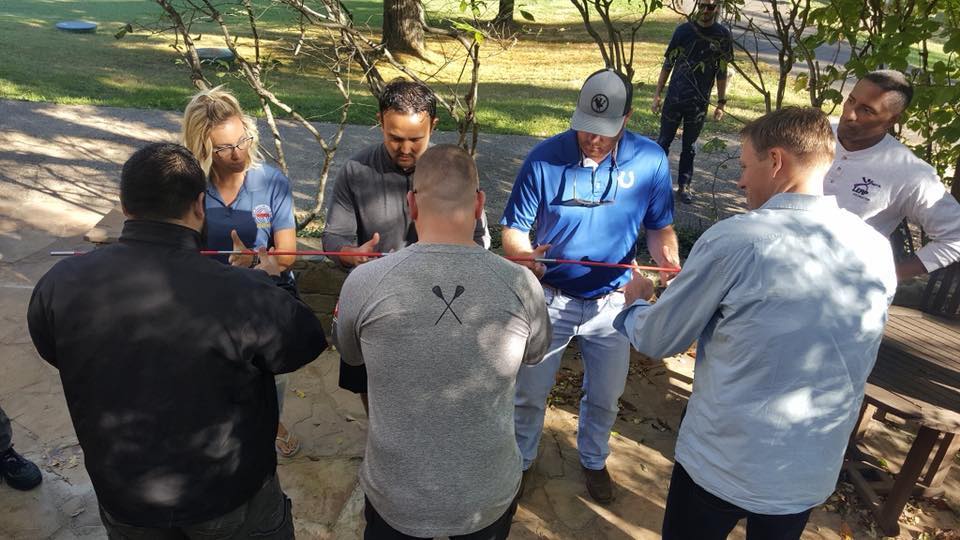 NATCA TRACON FacReps came together for a meeting at NATCA National Headquarters this week in Washington, D.C. 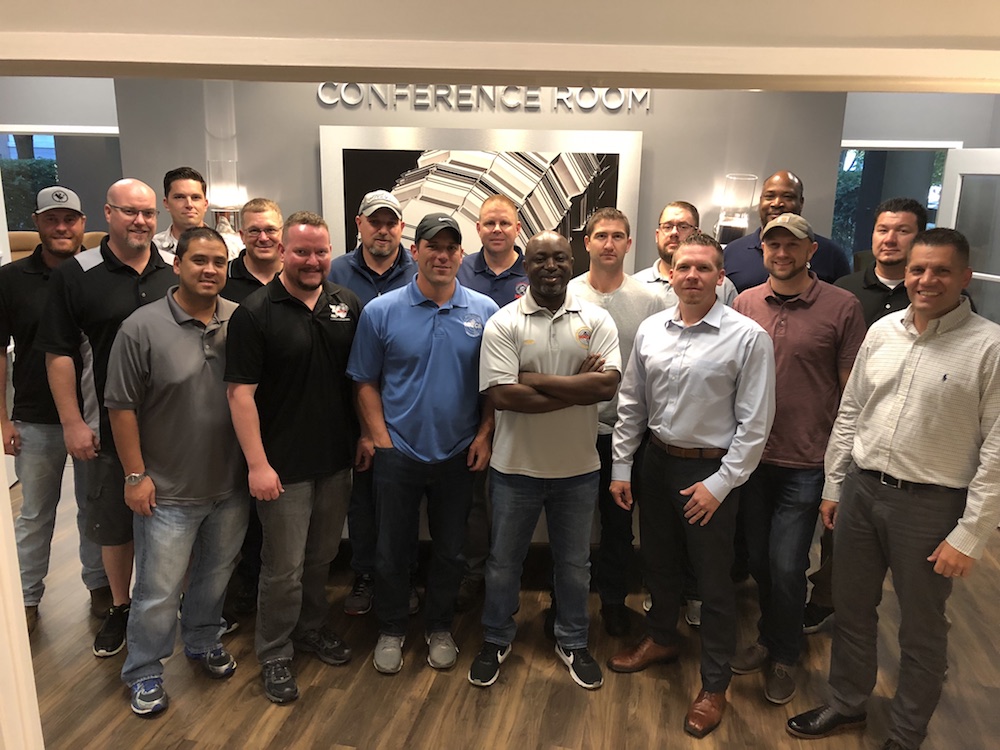