“We officially declared IOC on Friday the 13th, at 6:15a.m.” said FacRep Bryan Pierce. “So far there are no problems and everything is operating as it should be.”

It has been more than five years since the Federal Aviation Administration (FAA) began implementing and deploying the latest version of the Standard Terminal Automation Replacement System (STARS) at terminal air traffic control facilities across the country. Now, the Agency is in the home stretch of upgrading all eligible facilities with the foundational NextGen technology. 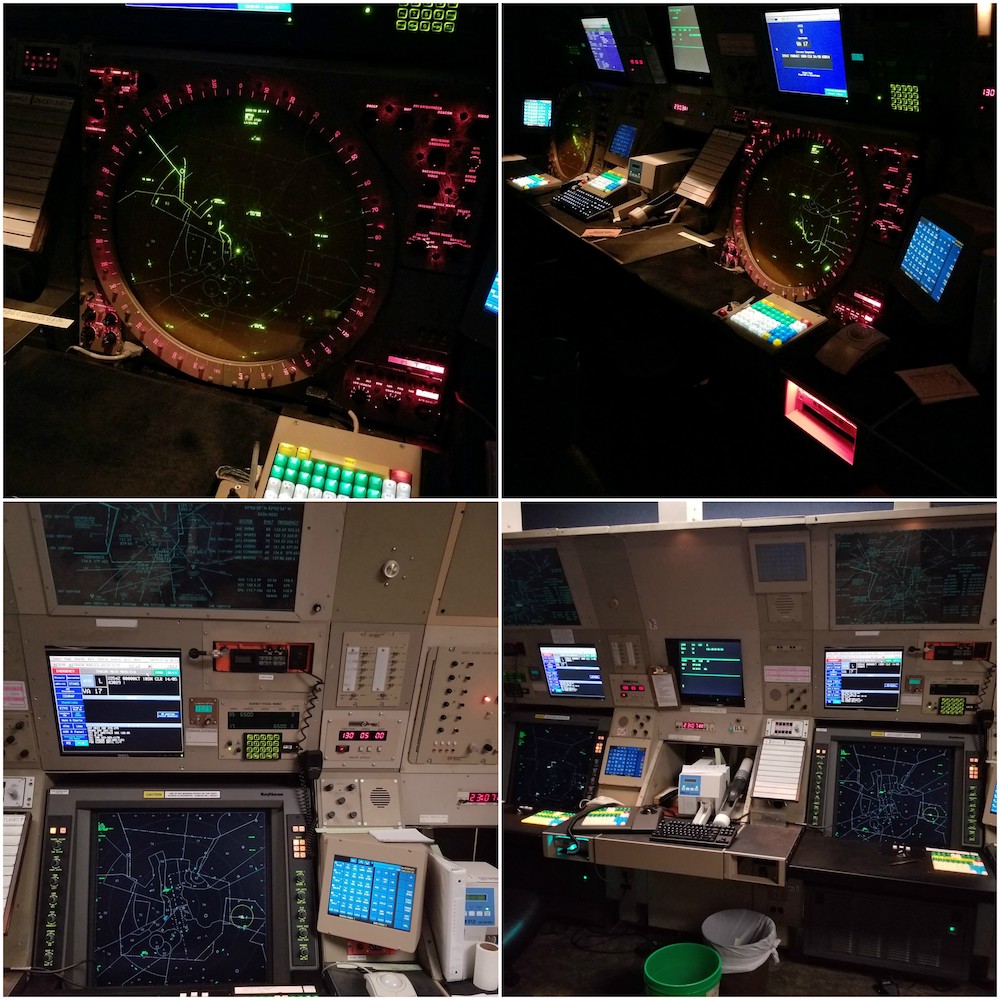 The agency began deploying an earlier version of STARS in the early 2000s, but put that effort on hold. Since 2012, the Terminal Automation and Replacement (TAMR) team has deployed the latest version at new facilities and upgraded previous versions.