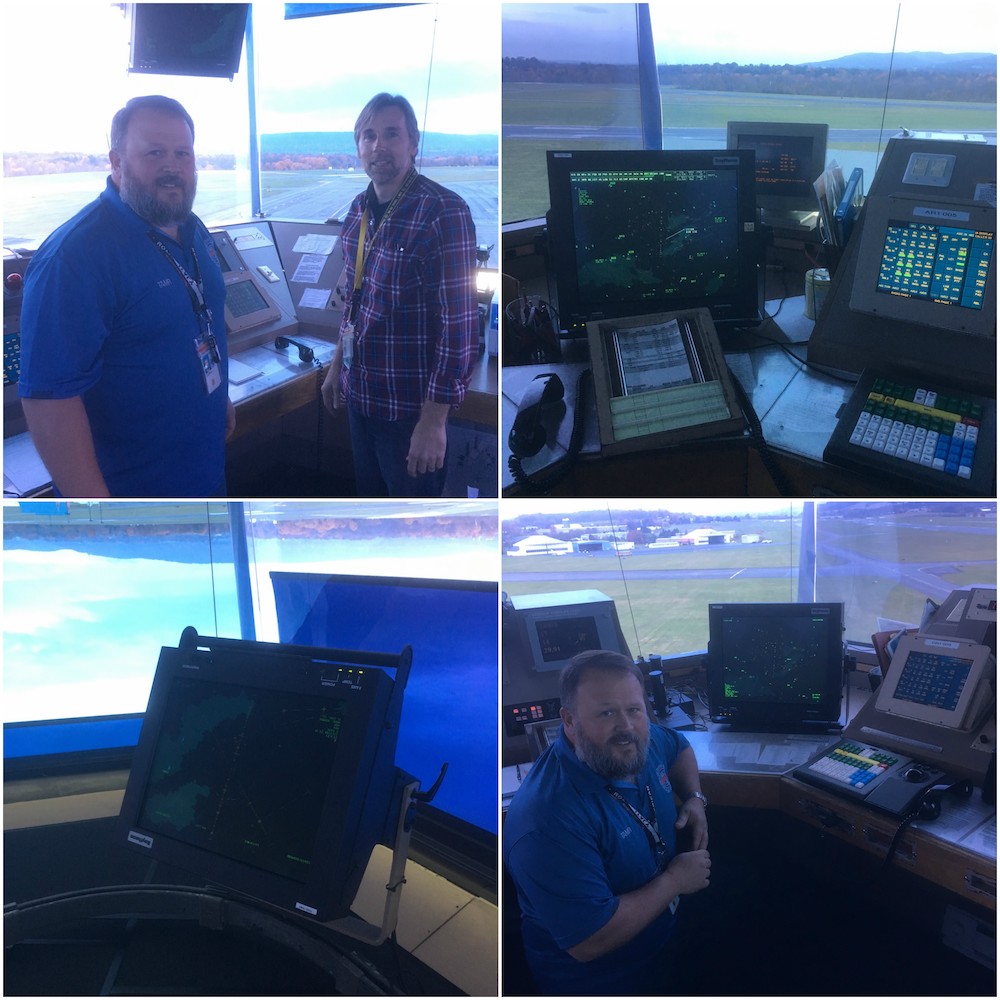 ABQ and RDG Transition to STARS

“For me, I would say this has, by far, been the most seamless transition from ARTS IIE to STARS that I’ve been a part of.”

“With a career immersed in ARTS 2A, then ARTS 2E, this changeover to STARS is not just incremental, but transformational,” RDG Tower STARS Rep. Allen Fritz said. “The compatibility with ingrained routines, coupled with new functions, flexibility and capacity for expansion really allows controllers to grow. Meaningful up-front training, collaborative development, ongoing support and new software tools (especially for OJTI) set a foundation for the NAS (National Airspace System) to flourish.”