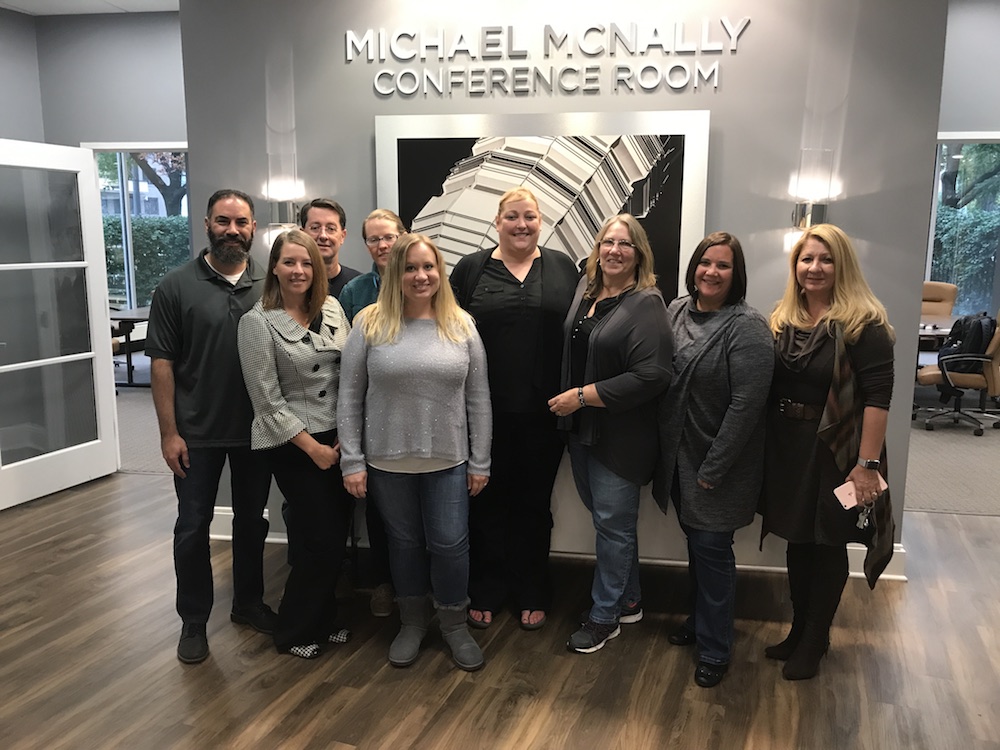 NATCA Charitable Foundation Board of Directors

The National Executive Board (NEB) and the NATCA Charitable Foundation (NCF) elected the 2018 Board of Directors for NCF. Associate Member Carrie Connor, Elisa Muise of Boston Center, and Retired Member Bob Hill were reelected. Jason Boyde of Philadelphia ATCT was elected for the first time. NCF is run by its Executive Board, which includes five Directors and four Officers. One Director is NATCA’s Executive Vice President. The other four Directors are elected by NATCA’s NEB and NCF’s current Board of Directors. In addition to attending the Annual Meeting, held at the NATCA National Office, in November of each year, Directors are expected to be an active part of NCF, participating in committees, volunteering for events, voting online for things that come up between meetings, and participating in other activities that may come up.