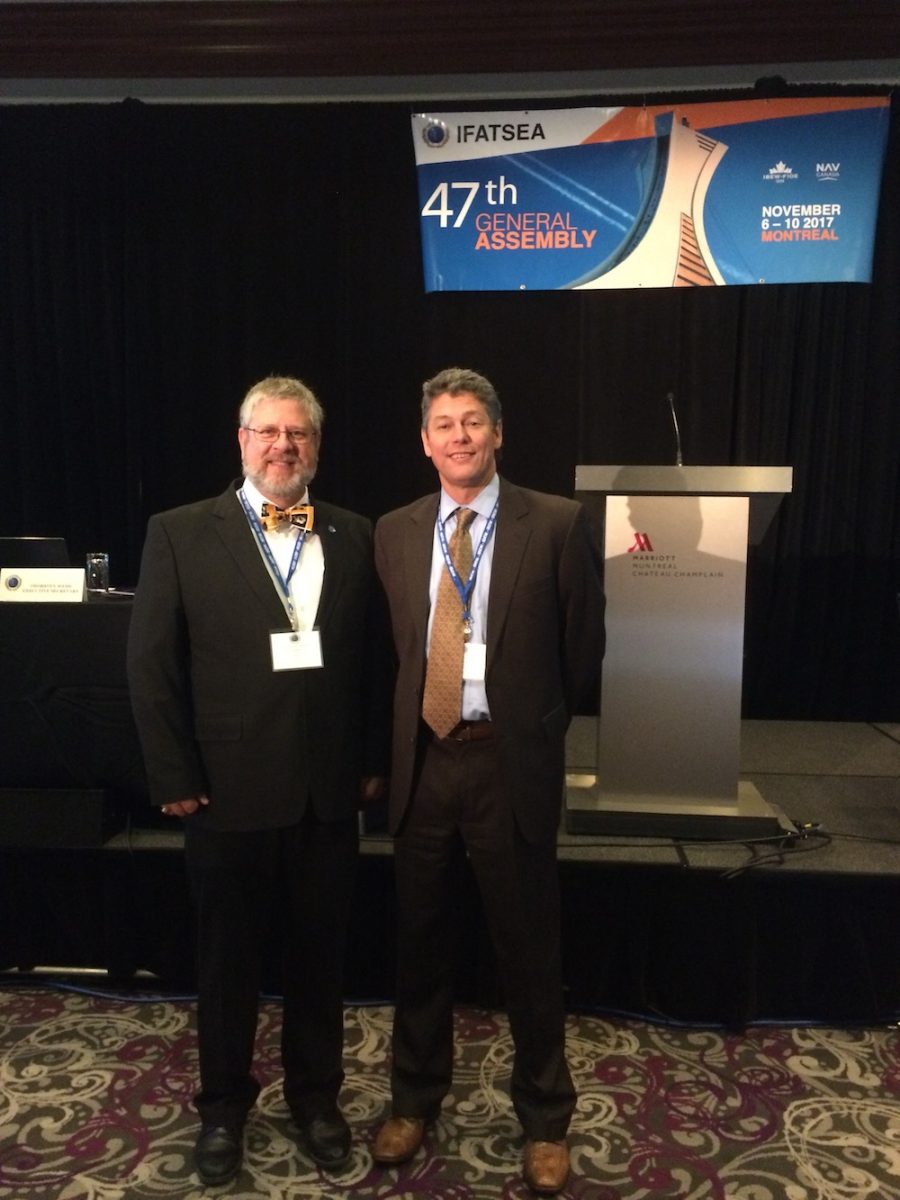 The Assembly was opened with addresses by:

The IFATSEA regional directors gave an initial update to the Assembly.