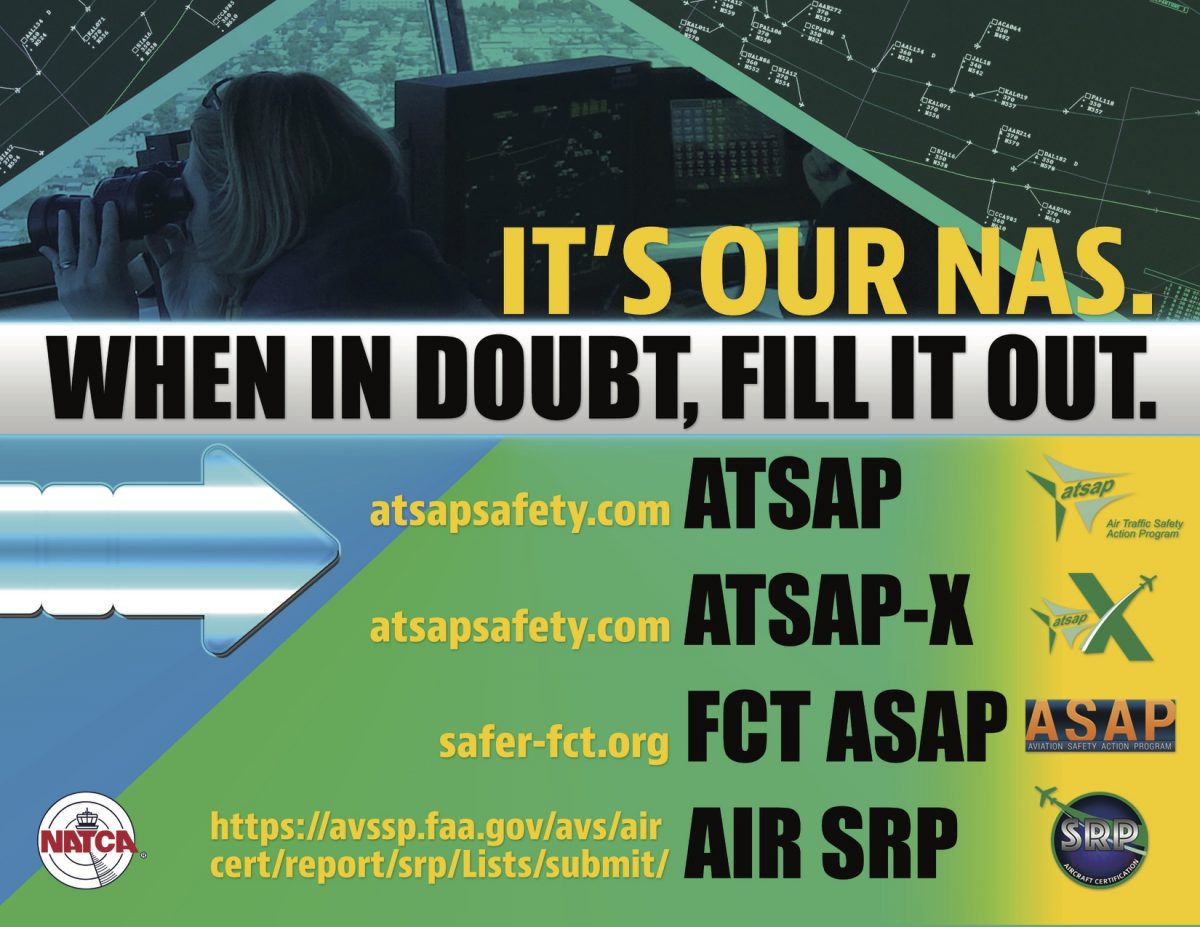 History of ATSAP
The Air Traffic Safety Action Program (ATSAP) was established in July 2008 as a voluntary non-punitive reporting program to encourage FAA air traffic employees to report safety events and safety concerns, with the intent of capturing all events that might lead to a breakdown in safety. NATCA and the FAA introduced the system to address systemic safety concerns rather than treat individual errors punitively. It was hoped that it would create an atmosphere where air traffic professionals feel confident that reporting errors will not result in punitive measures. The goal was to increase reporting of safety events and problems so they can be utilized to evaluate, propose, and implement changes to further the goal of risk mitigation.

“The best way to increase safety is to find every error and use this data to increase the safety of the system and, ultimately, the passengers and users of the system,” NATCA President Paul Rinaldi said in Congressional testimony on the program.

ATSAP was modeled after the very successful program used for airline pilots, known as the Aviation Safety Action Program (ASAP). Like ASAP, ATSAP created an environment in which employees can report mistakes (operational errors, operational deviations, and other reportable events) to management without fear of reprisal from their employer.

FAA completed ATSAP implementation at all air traffic control facilities in October 2010. It continues to provide safety data that otherwise would never see the light of day without voluntary participation.

Following an event, or identification of a safety problem, employees can file a report online through the ATSAP website.