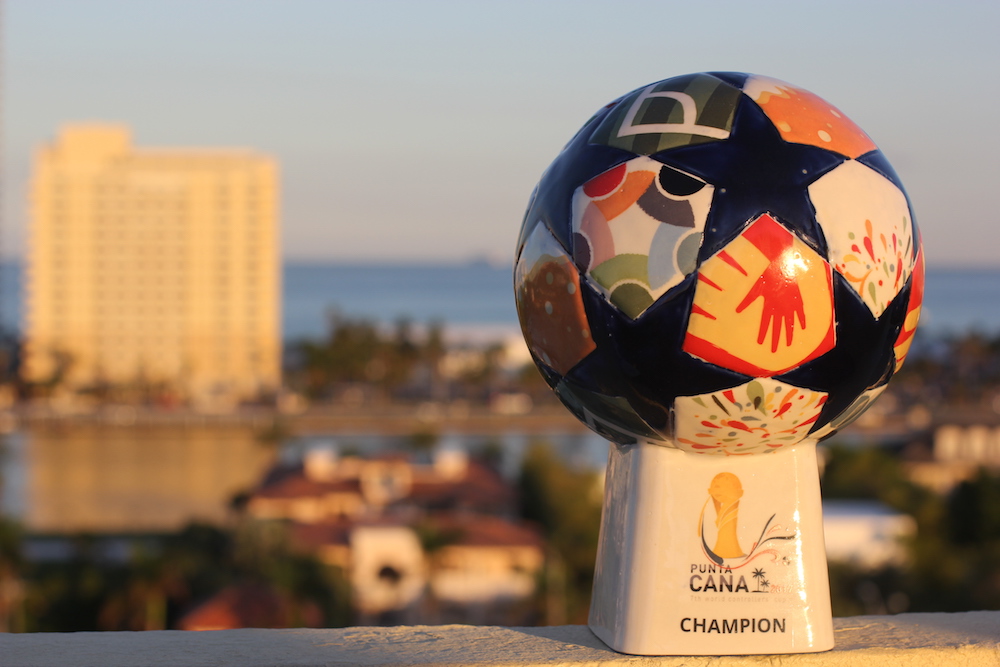 “The foundation of this tournament is based on camaraderie and friendship with controllers and aviation professionals across the world,” said Miami Center (ZMA) controller Evan Munro, who serves as WCC USA Regional Director.

“I’m so proud of Team USA,” said Munro. “This year’s competition was the strongest yet, and we were ready to win it all after placing third last year in Miami Beach, Fla.”

“Team USA was truly something to behold — half the members were new to the tournament but we pulled together and brought the world championship home,” said Blake Hughes (ZAU). “Everyone else assumed the Russians would win for the 7th year in a row. Team USA didn’t.”

Following a day of great matches, the team enjoyed a day of rest with a boat cruise to nearby Isla Saona. 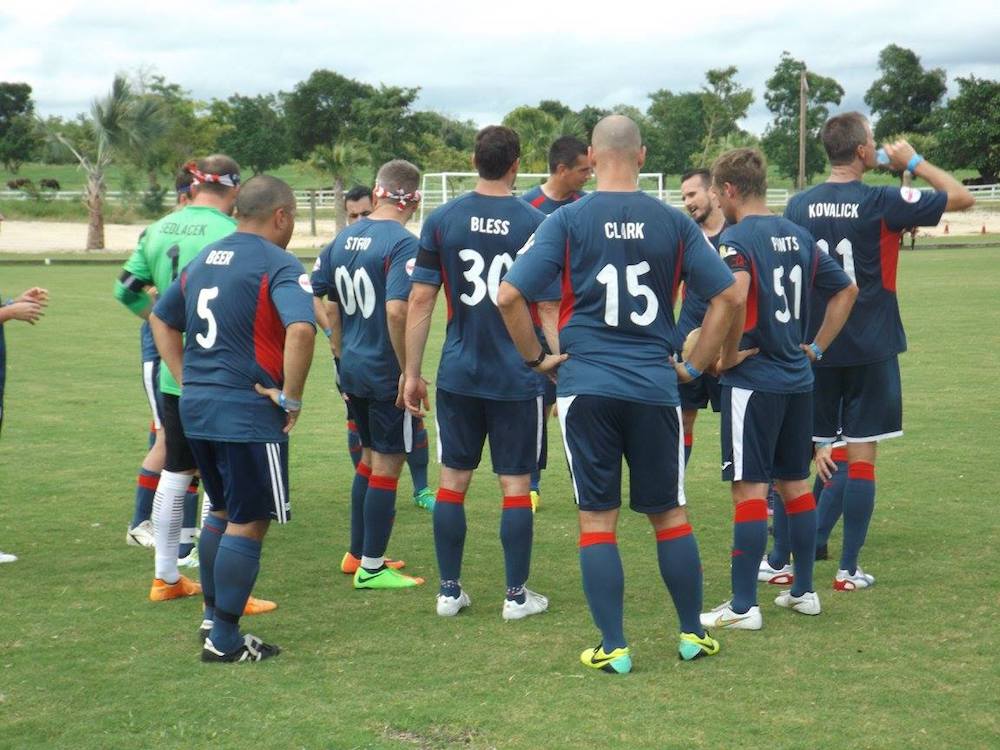 “It’s so great to meet fellow controllers from around the world and play some serious soccer!” said Ryan Johnson (ZLA), one of the many new players on Team USA.

“Last year I knew we could make it to the top three or even win it all, this year proves that!” said Munro. “I’m truly speechless at the dedication from our NATCA members and aviation professionals on this team — it continues to be an honor to organize Team USA. Every single person on this team played their heart out!”

For more photos and a play-by-play of Team USA from the tournament, click here.

Munro said, as a team, the players missed and remembered several loved ones who played in the 2016 tournament, but died this year.

“Rest In Peace, Leah Reay and Jeannie Sanchez. We all miss you,” Munro said.

Next year, the World Controllers’ Cup heads to Las Vegas, November 4-10, 2018. If you are interested in playing next year for Team USA, or attending to cheer on the team, contact Evan Munro at evan@playthewcc.com for more information.

“We look forward to more interest from our fellow controllers for next year’s tournament,” Munro said. 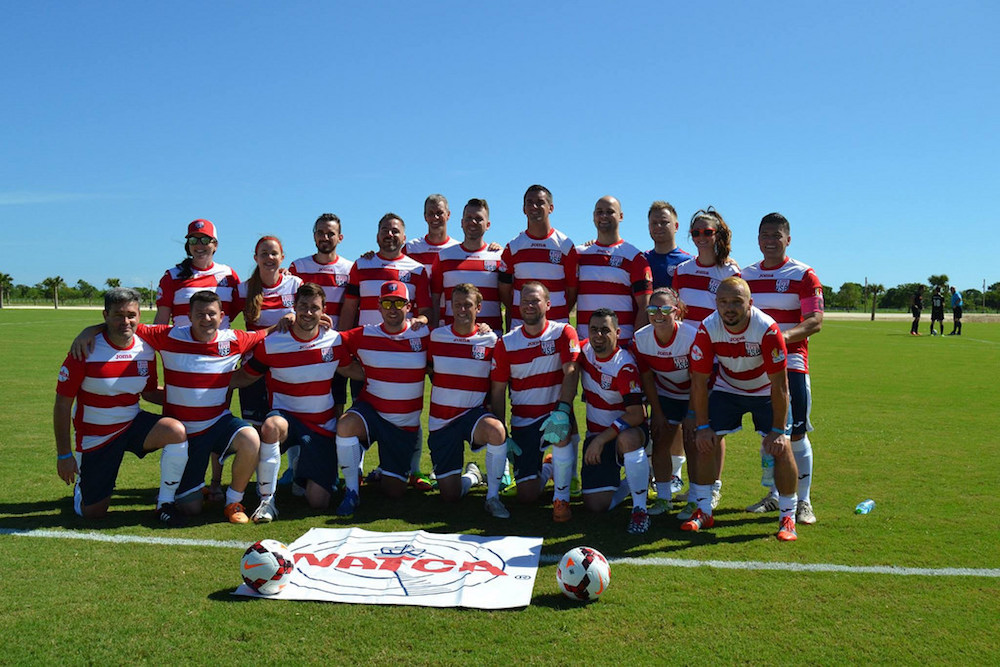