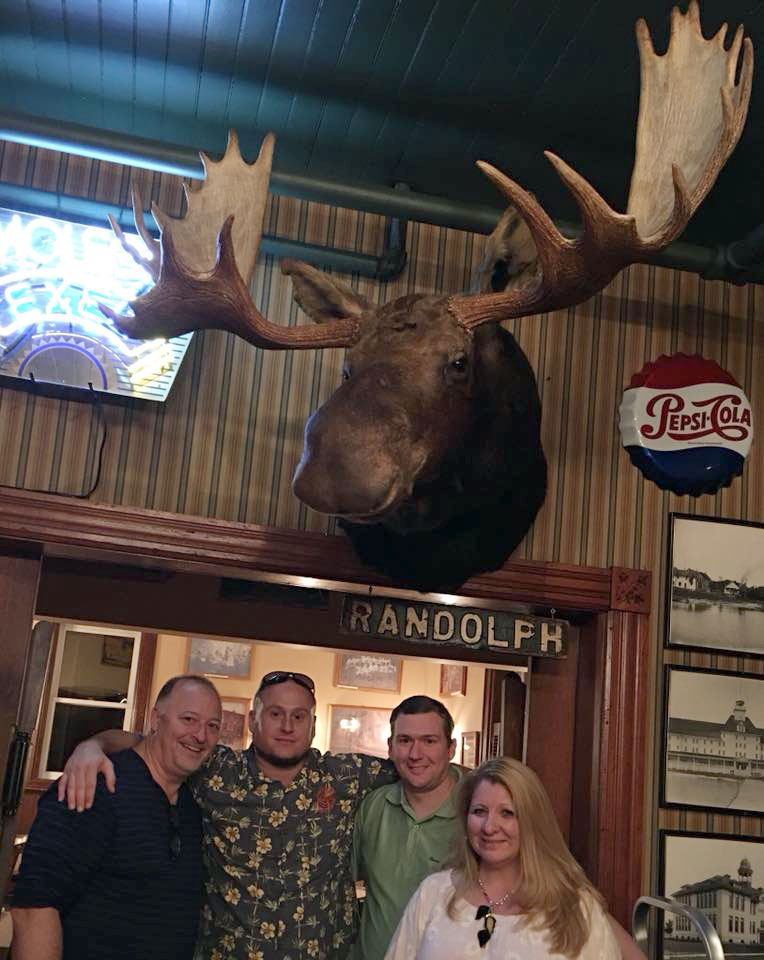 “It was great to see the pride the members have in their facility at TVC,” Zilonis said. We had the opportunity to watch the operation and spend time with current and retired members for dinner. Ty Hayman, TVC FacRep, has been eagerly expanding his role in NATCA. We are proud to have him as part of our team in NGL, especially as he assists with training review boards in the area.”

Gilbert thanked the TVC members for the excellent visit and chance to gather in solidarity.

“It was a pleasure to have Trish Gilbert and Bryan Zilonis here to our facility,” Hayman said.

Below photos courtesy of Zilonis and Gilbert: 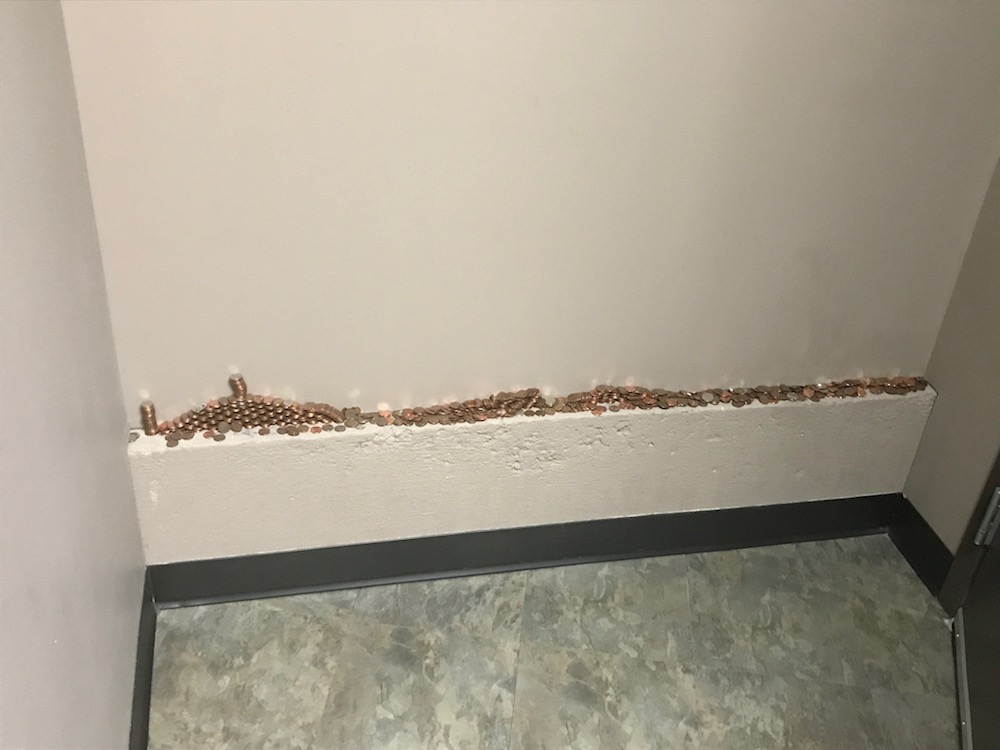 This is the elevator to the tower and the penny wall. Before going up to the tower cab, it has become a tradition for some of the members to stack a penny. Hayman said. “One controller started it, then several followed suit. Each controller makes up his/her own story of why the pennies are there.”

Zilonis added, “As you can see, the tradition has been going on a while.” 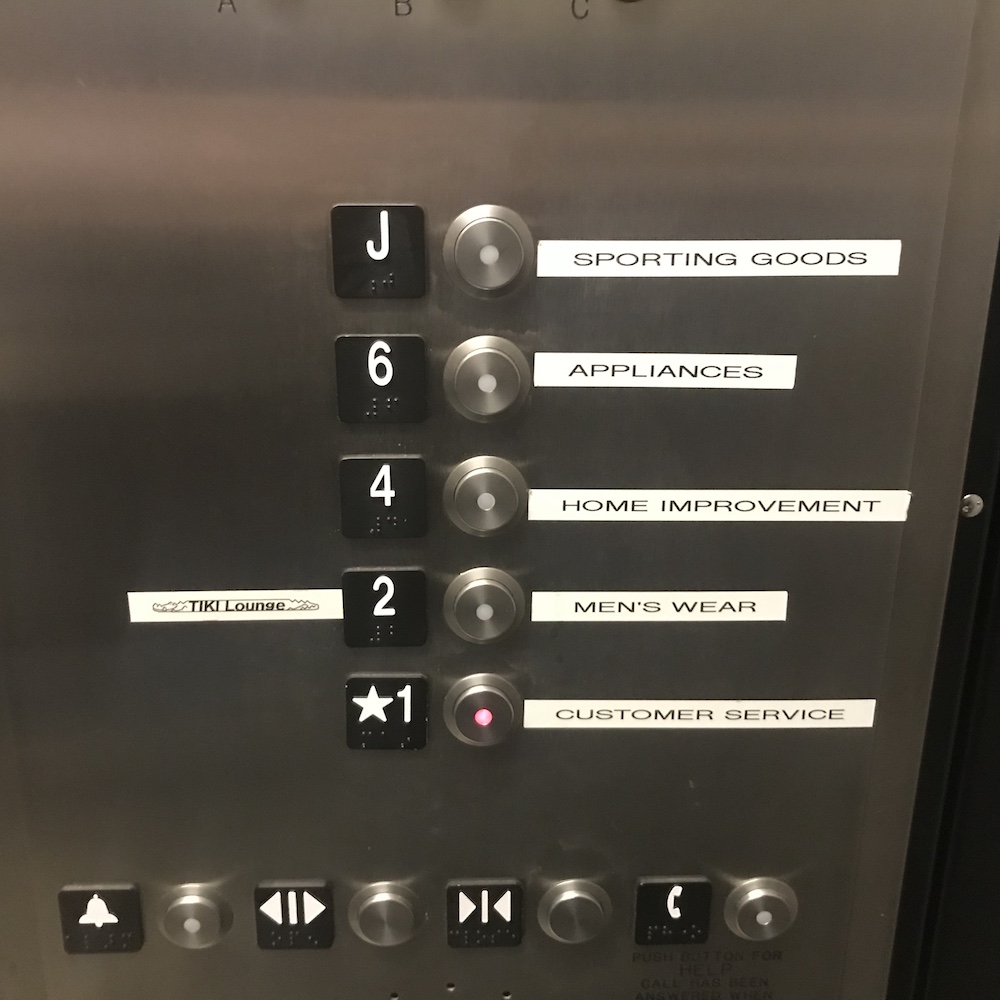 Hayman also said: “As far as the labels in the elevator, those were added by an employee with a lot of motivation and a label maker.”