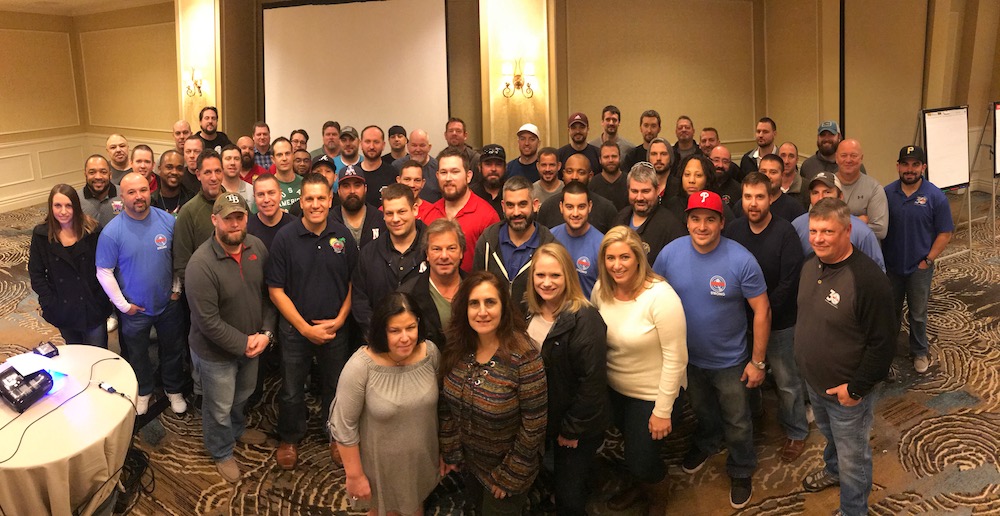 NATCA leaders from Kentucky to Puerto Rico gathered in Tampa, Fla., this week for the Southern Region’s (NSO) annual FacRep meeting. With more than 100 NATCA representatives in attendance and many new FacReps gathering with other regional leaders face to face for the first time, the discussions were lively, and the handshakes were warm.

“This year will be the 29th extension of FAA reauthorization in 10 years,” Rinaldi said. “This system desperately needs stable, predictable funding, and we are fighting for it.”

“Sometimes you can burn out, because you’re carrying a lot of the weight in making this organization so successful,” Gilbert said. “You need these regional events to get together, get motivated, and remember why you’re doing all this work for NATCA. Here, you get that fire in your belly, and then you turn around and make a huge difference.” 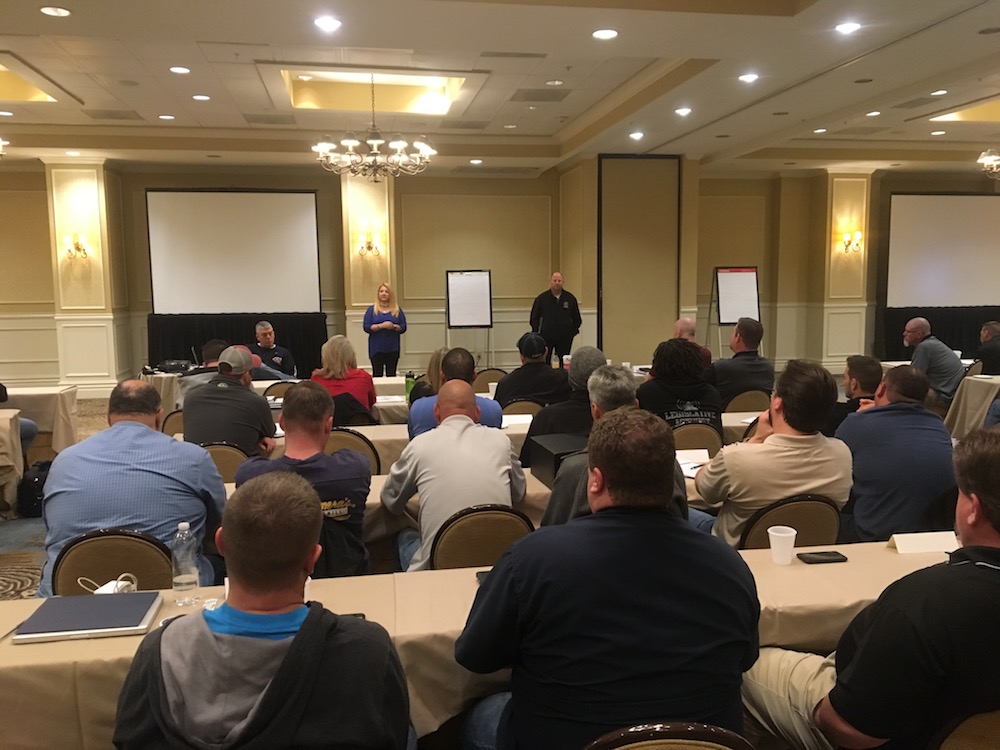 The meeting gave the region’s leaders a chance to connect over shared experiences and issues, and also unite the region as NATCA Southern Regional Vice President Jim Marinitti shared NATCA national updates and lessons learned from the Union’s history.

“Our organization has worked for decades to have a seat at the table and be part of the decision-making process, where we can influence what will impact our profession. We have that seat,” Marinitti said.

Marinitti recognized the members who, in addition to volunteering as leaders among their peers, also stepped up as representatives for additional efforts both regionally and nationally.

“The umbrella under which everything our organization does is our legislative activism. Nothing happens without it,” Marinitti said.

The meeting included breakout sessions on labor relations, leadership, and NATCA finances, where attendees got answers to their questions from experts and made connections for future issues.

FacReps and leaders left Tampa on Wednesday with the encouragement given by Rinaldi, Gilbert, and Marinitti for NATCA’s leaders to keep fighting the fight and leading activism at their facilities.

“Your members know they’ve elected you, someone who cares about the profession and the workplace. They’re the ones you’re doing it for,” Gilbert said.

“You don’t get paid extra to do it, you give a lot of your money, time, talents, and it can be frustrating,” Rinaldi said. “It’s giving back to your profession, your work environment. It’s time for the next generation to roll up their sleeves, and get involved and make a difference.”

“There are those that make it happen, watch it happen, or wonder what happened,” Marinitti said. “I challenge everyone in this room — you NATCA volunteers — to ask yourselves and your members, which one are you? This is our profession. If we don’t do the heavy lift, who’s going to do it for us?”