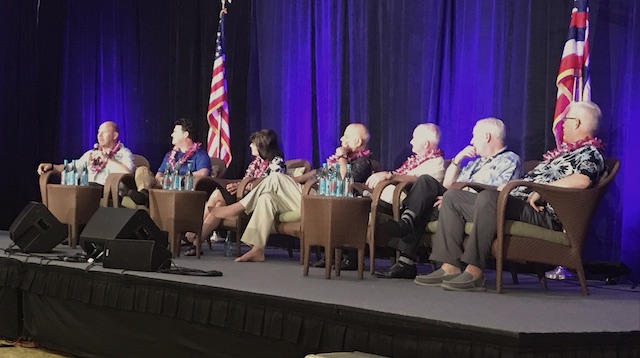 The conference brings together aviation professionals and top-level officials from government and all segments of the aviation industry for in-depth discussions of key issues and charting the course for the Washington agenda in the year ahead. The conference is an opportunity for direct engagement and exchange between decision makers and industry leaders, as well as Washington officials from Capitol Hill, FAA, and TSA.

Rinaldi (far left) spoke on the State of the Industry Panel. He discussed NATCA and issues facing the National Airspace System. 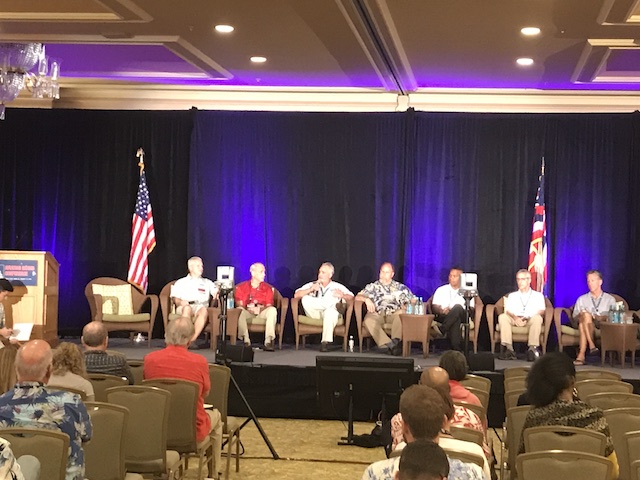 Ullmann discussed “Dealing with Disruptive Technologies” on a panel with other industry leaders and decision makers. The panel focused on transportation network companies, unmanned aerial vehicles, and more, seeking to answer the question, “Is the aviation industry prepared for the inevitability of change?” 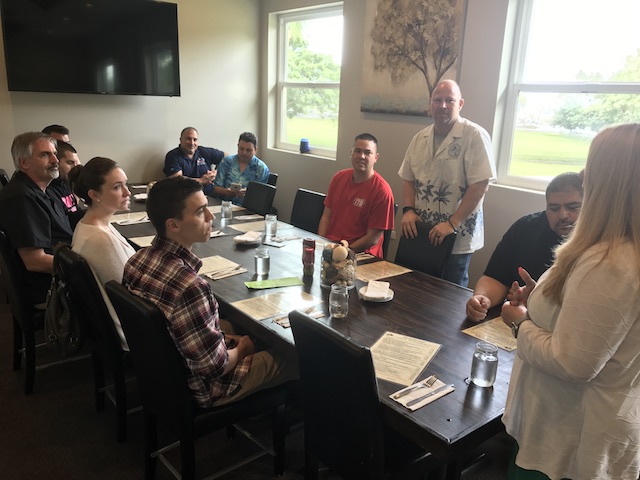 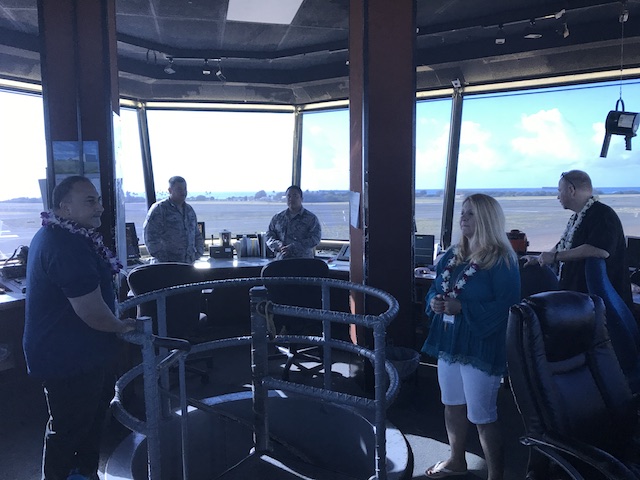 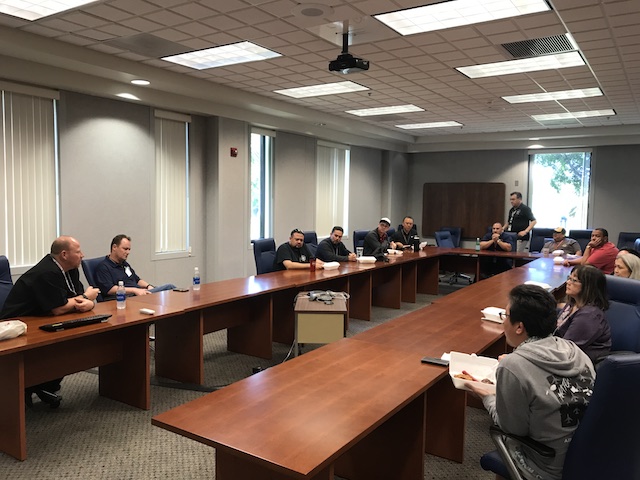