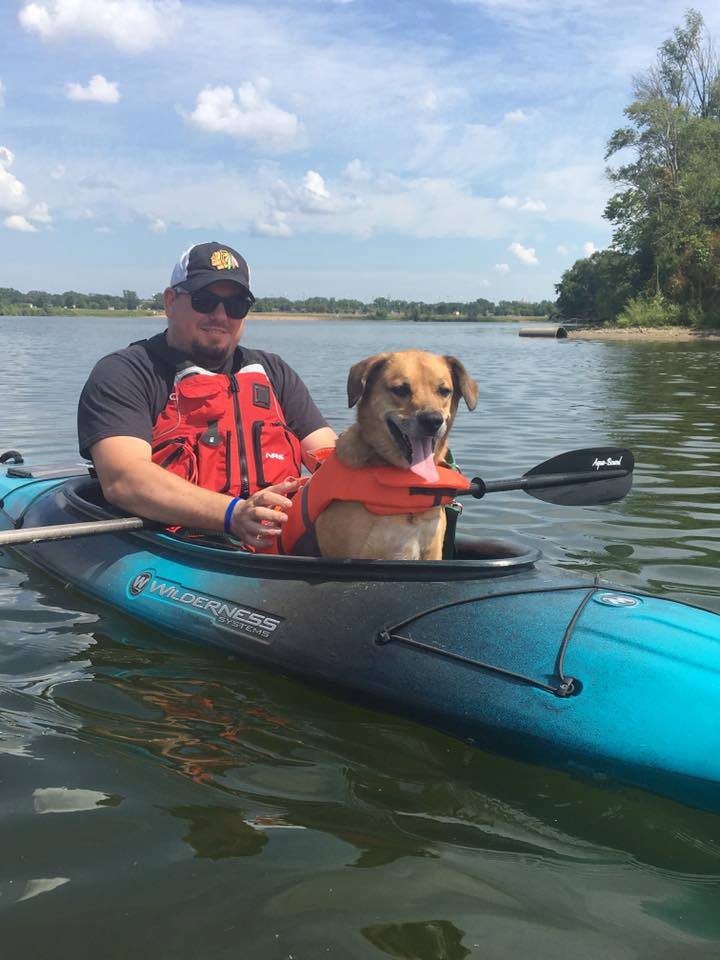 Kyle Schewe was nominated for his work on position at Des Moines ATCT (DSM). It was dark with low IFR (instrument flight rules) conditions. An aircraft was transitioning through DSM Approach Control airspace inbound to Creston Municipal Airport, 45 miles southwest of DSM.

The aircraft was handed off to Minneapolis Center (ZMP), where they attempted multiple approaches without success. The pilot indicated they were experiencing issues with their GPS (geographic positioning system). DSM controllers coordinating with ZMP acknowledged that DSM could provide better service to the pilot.

The aircraft was cleared to DSM and was switch to DSM Approach frequency with Schewe. Schewe was able to work with the pilot, who was struggling to maintain headings and altitude and who was unable to pick up the localizer or glidescope.

Schewe declared an emergency for the pilot. During the approach at DSM, the aircraft ran out of fuel in one tank. An emergency ASR (airport surveillance radar) was given, stepping the aircraft down 300 feet at a time, mile-by-mile on the final approach course into DSM, where the aircraft landed safely. Schewe calmly and steadily provided exceptional service to the pilot, ensuring that they and their two passengers returned to the ground safely.