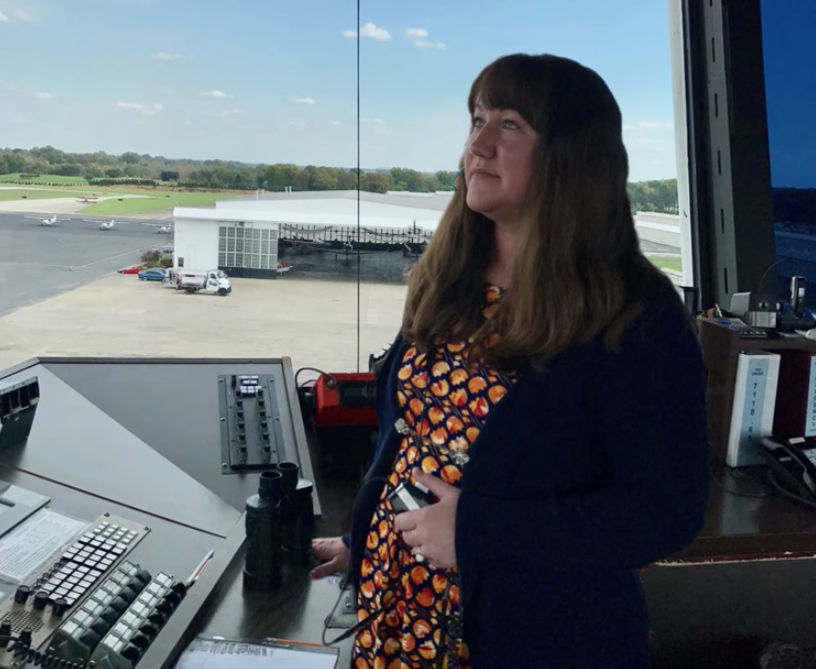 Rebecca Goff was nominated for work on the Local Control Position at Bowman ATCT (LOU). She received several scratchy and unreadable calls from a pilot. After finally establishing two-way radio communications, the pilot informed Goff that they would like to declare an emergency because the aircraft was out of fuel. The pilot went on to indicate that they were flying solo, were 35 miles north of LOU, and wanted to come direct to LOU and land.

Goff indicated to the pilot that he would pass other airports on his way to LOU. At that time, the pilot requested that Goff direct him to the nearest airport. She asked the pilot to ident, but the pilot did not indicate that the aircraft had the ability to ident.

After coordinating with Louisville ATCT (SDF) Approach Control, Goff advised the pilot that the airports closest to his position were Clark County, IN (JVY), and Lee Bottom (64I). In addition, she informed the pilot of the position of those airports relative to NABB (ABB) VORTAC. The pilot indicated that he was not familiar with the Louisville area, but that he was near a very tall antenna.

After another request for the pilot to ident, SDF advised, and Goff confirmed she observed a primary radar target northeast of LOU, and southwest of an antenna in the pilot’s reported area. At this point, she advised the pilot of his location and to proceed straight-in to LOU. The pilot indicated they were unsure they could make it to the airport, so Goff advised the pilot of a nearby interstate that would be the best place for the aircraft to land if they could not make the airport.

Goff issued wind and altimeter to the pilot, and cleared the pilot to land at LOU. Shortly thereafter, the pilot reported LOU in sight. Goff then informed the pilot that emergency equipment was on the way. Goff’s ability to assist the pilot allowed them to navigate and safely land at LOU.