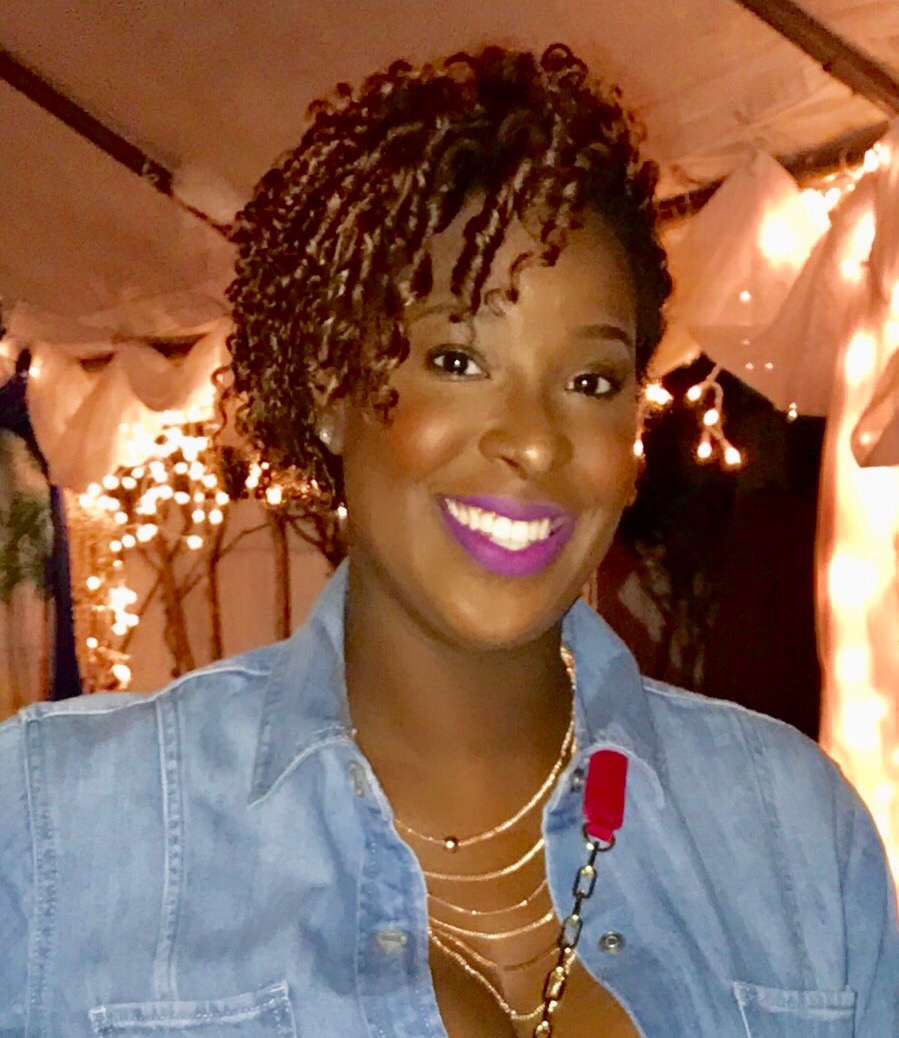 Stephanie Dodson was nominated for her efforts while on the Local Control position at Teterboro ATCT (TEB). A MEDEVAC flight was on the ILS (instrument landing system) approach into TEB when the LA (low altitude) alert went off. Dodson informed the pilot of the LA alert immediately.

She again informed the pilot of the low altitude as she observed the aircraft continue to descend until the pilot stated he was pulling up. Afterwards, the pilot called the tower on the landline and advised his autopilot had disengaged and they were unaware of the descent in altitude while performing their checklists. The pilot told Dodson she saved their lives.