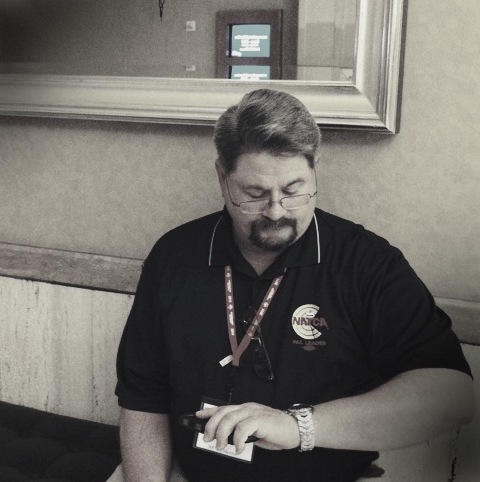 Tim Poer was nominated for his effort on position at Abilene ATCT (ABI). After departure, a military aircraft reported that both engines were on fire. The aircraft was heavy with fuel and struggled to climb. Poer expertly advised the aircraft into a holding position where the pilot was able to dump excess fuel.

Upon arrival, a fellow military aircraft established MARSA (the delegation of responsibility for separation of aircraft in flight to military authorities by civilian air traffic control authorities) and followed the emergency aircraft in.

Poer’s expert handling of the emergency enabled the pilot to not eject from the aircraft (what typically happens in these types of emergency situations) and land safely.