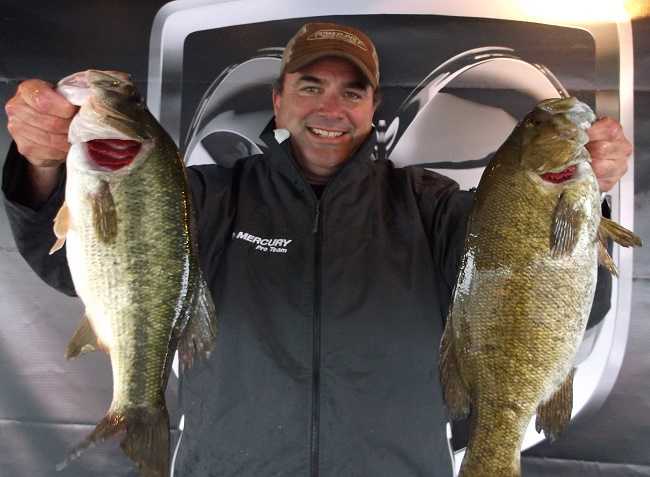 NATCA/FAA career: I was hired in 2000 at Burlington Flight Service after 11 years in the Marine Corps and one year working in contract towers. In 2005, I was lucky to survive the AFSS (Automated Flight Service Station) outsourcing and move to the tower.

Born and raised, other places of living: I was born and raised just outside of Burlington, Vt. I lived in N.C. and Okinawa, Japan, during my time in the Marine Corps, then to Nashua, N.H., working in contract towers.

Education: I barely graduated high school. My name was actually crossed off the list but someone put a note on it saying “Leave On”. Apparently, my talents weren’t needed there any more.

Family: My wife, Michelle, of 29 years. We have four kids: Shayne, Brooke, Megan, and Jordon.

Q: How did you become a NATCA member?
A: I was an associate member while I was still on active duty. I was in the AFSS Union from day one and showed up to the tower with my paperwork filled out the day I showed up.

Q: Do you have any family members who were involved in unions?
A: I’m the first.

Q: How did you get involved and what are you involved in with NATCA?
A: Fellow Jarhead and former TAMR (Terminal Automation Modernization and Replacement) Lead Mitch Herrick asked me to get involved with TAMR and I have had several roles on the team. I’m now the Local Vice President at BTV.

Q: What made you decide to take on leadership roles within NATCA?
A: I was asked by people that I have incredible love and respect for. It is an honor to be considered.

Q: Out of all your involvement within NATCA, what speaks to you the most?
A: Being around the type of people that make this Union great. Being considered a peer of people I admire is humbling.

I come from a Level 6 in the New England Region and I have been able to influence items impacting every terminal facility in the National Airspace System thanks to the trust this Union has earned, and in turn, bestowed on me. I am lucky to have had the opportunity to learn from people like Mitch Herrick and Aaron Rose.

Q: Do you have any hobbies or any other activities you enjoy outside of NATCA?
A: I am a pretty serious bass fisherman. For several years, I have been helping Joe Yannone fix the search function on the NATCA BBS as well.

Q: Has there been a favorite moment for you while at NATCA?
A: Every time we flipped a facility from Common ARTS (Automated Radar Terminal System) to STARS (Standard Terminal Automation Replacement System), the reward was huge. Getting to work closely with reps from every facility to ensure a smooth transition is awesome.

The honor of being selected for this member spotlight is right up there as well.

Q: Do you have any advice/tips/messages for members who would like to get involved?
A: The best advice I could give anyone is to get out of your comfort zone. There is so much that goes on behind the scope and in the equipment rooms that we take for granted. If you just punch the clock and do your time on position, you will never get to influence the way we do things. Even in the non-tech side of things, there are so many things going on in this Union that you can get involved in and shape the future.

Let’s go beyond your involved in NATCA.

My favorite band is: Jimmy Buffett
My favorite quote is: Who’s High Pitch?
I have a major phobia of: The Benjy Vortex.
My local hotspot is: Lake Champlain
If I could pick four people to have dinner with, dead or alive, I would you choose: Jerry Seinfeld, Larry David, Howard Stern, and Drill Instructor Sergeant Maldonado.

Spence left his role on the TAMR Team at the end of last year after joining in 2011. First, working with Mitch Herrick and Mark Griffin on ARTS IIE replacement. Once Herrick and Griffin realized how invaluable Spence was to the effort, he was given more and more responsibility. Spence, while continuing the ARTS IIE replacement effort, started working training issues, something he would eventually take on completely for the Union.

NATCA Terminal Automation Rep Aaron Rose says that his work on training has benefited controllers transitioning to new technology all over the country. With the largest software build in STARS history ready for distribution throughout the NAS, he coordinated and ensured training was fulfilled on all levels by coordinating the R4 (Merge Software) training effort with OSF (Operational Support Facility), PMO (Program Management Organization), and NATCA subject matter experts and facilities was an enormous job Spence has executed flawlessly. Rose continued that he has also brought together the tower-only STARS course, that benefits Section 804 towers, NATCA Federal Contract Towers, and the Department of Defense. In addition, he reviewed all computer-based training provided by Raytheon, provided R4 briefings, and started the ball rolling on new simulation products.

Rose and the entire NATCA TAMR Team thanks him for his incredible contributions to the NAS so far and will miss working with him on TAMR projects.

“‘Bill, I need you to coordinate with_____; Bill, can you ensure the R4 brief is scheduled with____; Bill, what is the deal with_____’—you could fill in the blanks with any number of names, facilities, or programs and Bill would ensure he had the answer or completed the coordination,” says Rose. “It has been a pleasure to work with Mr. Spence in many different roles. His consummate professionalism is something we can all learn from and strive to achieve.”