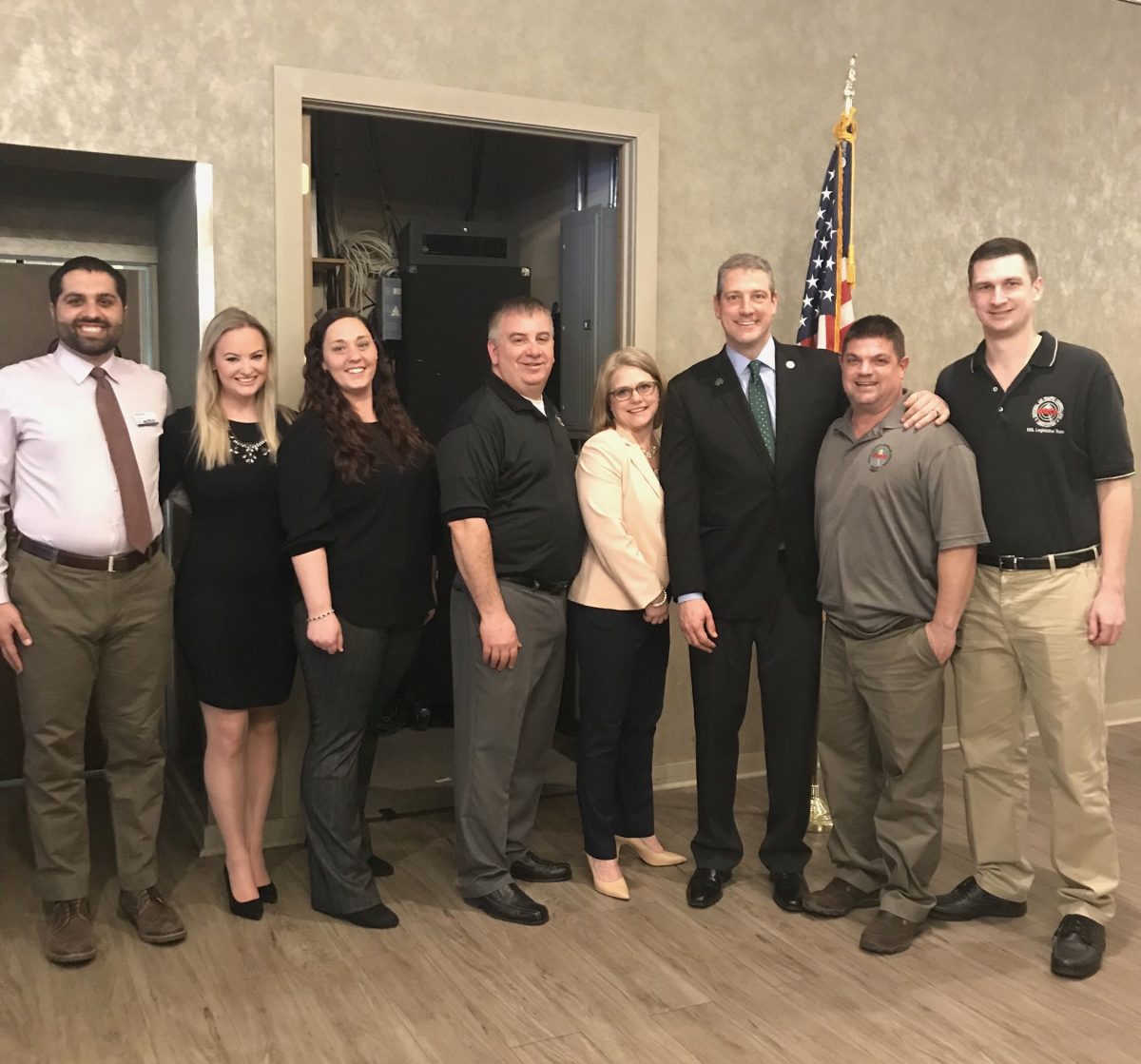 After speaking, Congressman Ryan met the NATCA delegation with excitement. The NATCA members in attendance thanked the Congressman for the opportunity to speak with him and for all of the work he has done to support NATCA.