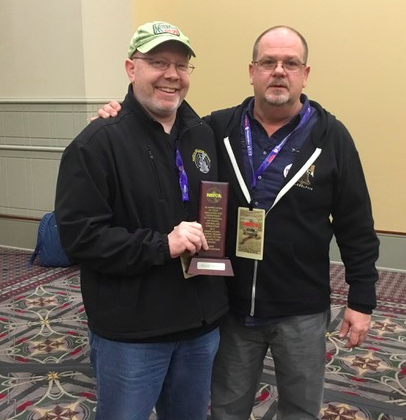 The John Tune Award was begun by the Central Region in 2012 at the Denver Biennial Convention.

“We wanted an award that recognized a Central Region member for exceptional dedication and work related to our Union,” Central Regional Vice President Kevin Peterson said.

The first award was presented to its namesake, John Tune, former Central Region RVP, at the Denver Biennial Convention. Tune passed away in 2014.