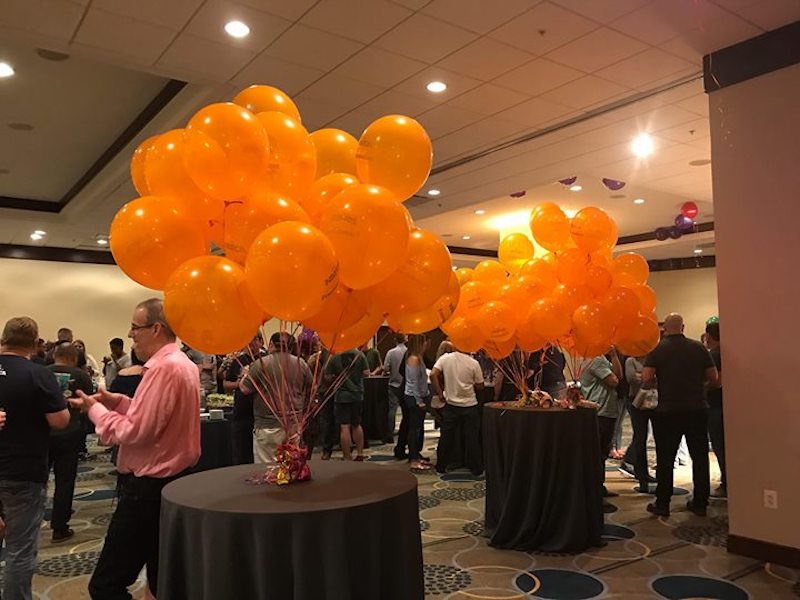 NCF events at this year’s NiW:

NCF’s very first live auction, with National Office Manager of Outreach and National Events Kelly Richardson serving as the auctioneer – raised $4,600 in 50 minutes. There were 56 participants with about another 20 spectators;

In addition, members packed over 300 homeless kits for a Washington, D.C. homeless shelter (The Community for Creative Non-Violence, CCNV) and they were delivered on Tuesday morning, May 22. NCF also donated seven large boxes of unserved food from the May 21 NiW dinner and event at Penn Social. 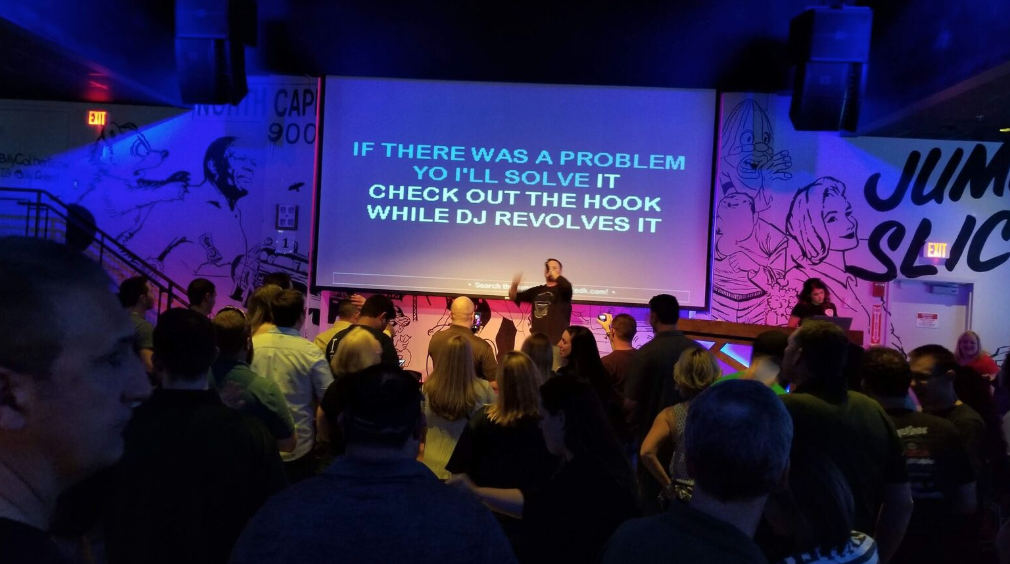 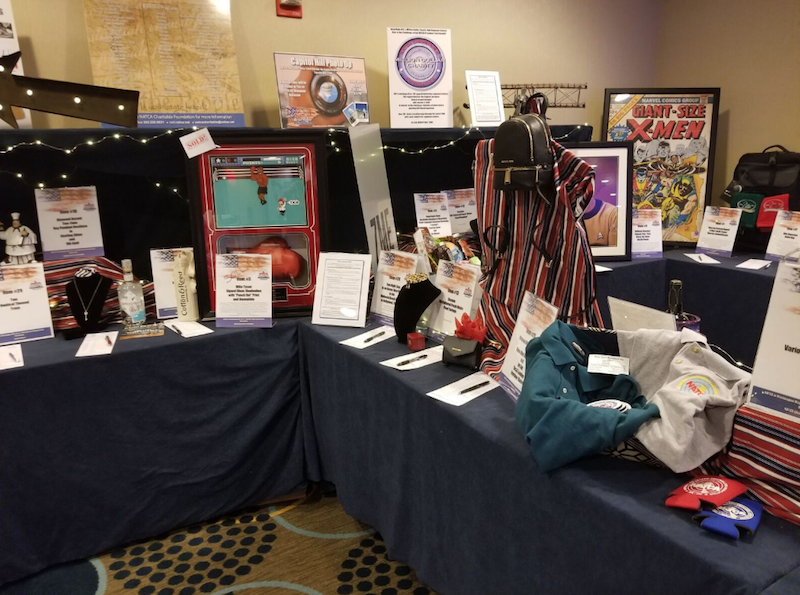