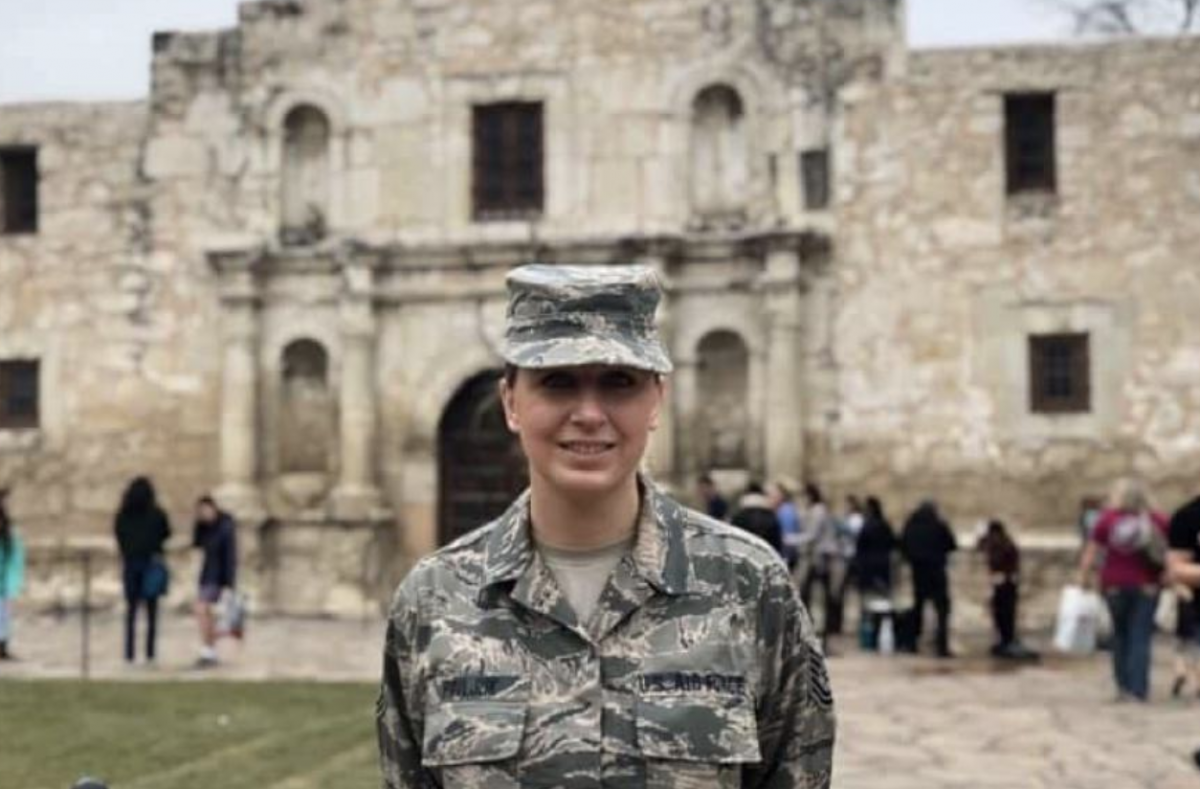 Controller Tries Out for Ms. Veteran to Support Homeless Veterans

Member at Houston Hobby ATCT (HOU) Teresa A. Pavljuk is one of the 2018 semi-finalists for Ms. Veteran America, a non-traditional pageant offered to all female veterans to help raise awareness and to support Final Salute Inc. (FSI), a charity dedicated to providing homeless women veterans with shelter, clothing, education, and independence.

Pavljuk, who worked previously at Tomball D.W. Hooks ATCT (DWH) and Houston Center (ZHU), serves in the Air Force Reserves and Air National Guard. She now serves as a Technical Sergeant with the Oregon Air National Guard, total service of more than 12 years. Pavljuk has been deployed twice in support of Operation Enduring Freedom and Operation New Dawn.

“In addition to working full time at HOU and performing my required military duties, I am also a full-time caretaker of my mother,” Pavljuk said.

Pavljuk’s mother, age 63, has Alzheimer’s Disease and suffered a traumatic brain injury in 2016. Since then, she has lived in Pavljuk’s home.

“I first found out about this competition a few years ago through the military community and decided this was the year to try it out, applying in January,” Pavljuk said.

After round one, the organization requires an audition at one of two locations – Las Vegas or Virginia.

This puts Pavljuk five months behind her opposition in fundraising and increasing awareness about FSI. Her audition will be judged based on an interview portion, talent category, and fundraising efforts.

“Raising money and awareness for Final Salute is of utmost importance,” Pavljuk said. “It is my goal to fundraise and share the important work of FSI to my community. It only takes $25 to provide a woman veteran and her children with safe and suitable housing.”

If she proceeds forward to the next round, she will compete against her veteran peers in a number of different categories, including talent, service, entrepreneurship, fundraising, and fitness.

Finals are Oct. 6, 2018, in Hollywood, Calif., where the Ms. Veteran America competition will select one woman to serve as a national advocate for FSI.

“I hope to get to finals with your help and encouragement. I will keep everyone posted on my progress!” Pavljuk said.