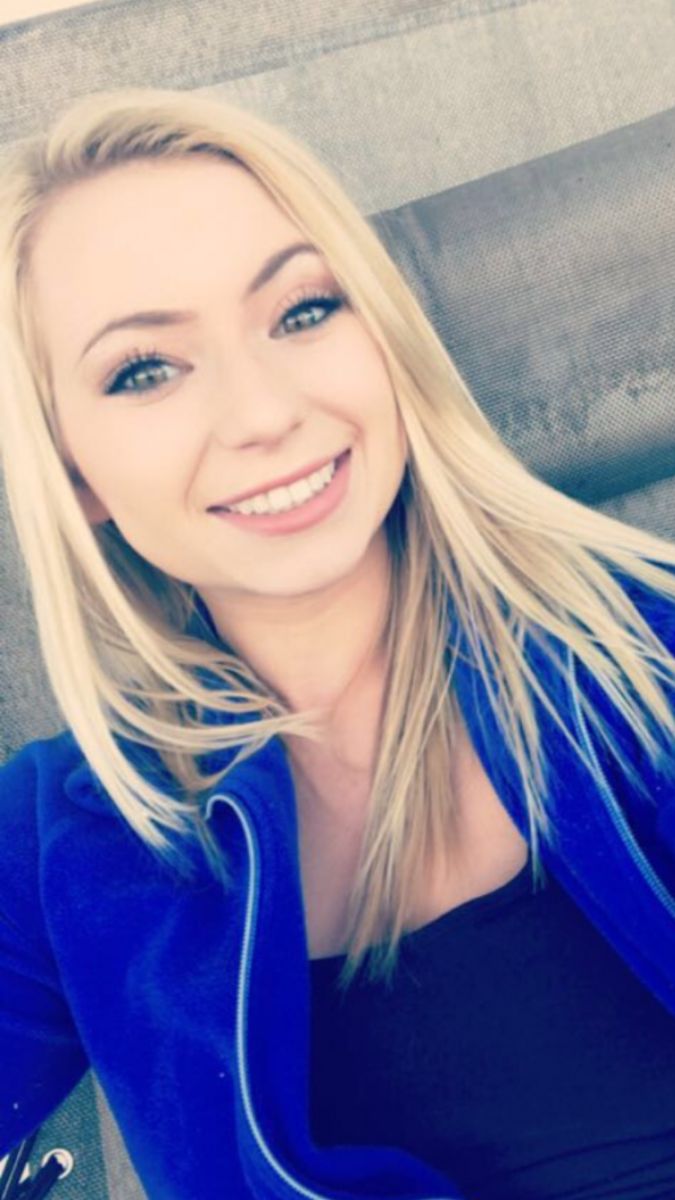 NATCA’s 2018 President’s Award scholarship program winner ($2,000 from NATCA and, thanks to SkyOne Federal Credit Union, an extra $1,000) is Alexandria Hudzinski, daughter of NATCA member Frank Hudzinski of Houston TRACON, I90. Below is Alexandria’s essay:

“The Union of Family Values”

Across this great country, children today often find themselves in challenging situations that will undoubtedly have an affect on how they develop into an adult. The stimulus of mass media and the continued evolvement of social media technologies provide constant pressure for one to compete for relevance. For those being raised in a single-parent household, these factors are significantly multiplied and the likelihood to acquire a strong value system is strained.

In 2008, I became a member of this group of children when my father suddenly became a single dad left to raise seven children and to continue to work as an Air Traffic Controller at Houston TRACON. Even though I was the second oldest at only 11 years old, I was old enough to know that my father’s work ethic would continue to provide for us and that his loyalty and commitment to the family unit would remain steadfast. He was a member of NATCA and always found himself involved in various workgroups, committees, and charitable work. He utilized the skills evidenced through his Union participation and was the proud leader of our “family union.” He always stressed the importance of each member of “Team Hud” having certain responsibilities in order to collaborate on household chores, family dinners, and even helping with schoolwork. I can recall him telling us at a family meeting that it is always best to communicate in a respectful manner, and although we may have our differences within our home, “outside these walls we need to stay united.” He continues to remind us of these words each time one of us are in need of help.

Soon, I witnessed what it meant to be part of a Union of people that truly care for their fellow members. One member actually gave us a new bunk/futon combination for the twins. A television set along with a surround sound system was also given to my father by a member who has known my father from previous facilities. Even offers of financial assistance and babysitters were commonplace. Although he would not accept these generous offers, he finally found a retired school teacher that was in need of a place to stay, along with some steady income. His determination to keep our family safe and united was paramount.

In September of the same year, Hurricane Ike struck and our family was left without electricity for over 13 days. My youngest brother needed breathing treatments every four hours for lung issues and the NATCA spirit again became evident as generators were purchased by the Union and sold to members at cost. It was critical in allowing my youngest brother get the necessary medication during a very troubling time.

Recently, NATCA again proved that not only is it an undivided Union, but a big, strong family as Hurricane Harvey battered the Houston area. Unlike the wind damage caused years before, Harvey brought torrential rains and mass flooding. The Union reached out to its members individually and offered any support they could provide. Some of my father’s co-workers found their homes beneath several feet of water. Union workers again gave of themselves to help one another.

Finally, as I grow older I have assembled a better understanding of what a sound value system contains. That is, knowing that you are an important part of a very complex system, no matter how large it is. And, always allow time for communication, for it is communication that often leads to new ideas and viable solutions. Continue to remain active and be willing to participate in a moment’s notice. Your generosity may be appreciated now, and returned years later when you are in need and least expect it. These simple things are what makes a family great. They make a Union strong. And they have always been part of my life being the daughter of a NATCA member.

Learn more about the NATCA scholarship program and see the full list of 2018 winners.