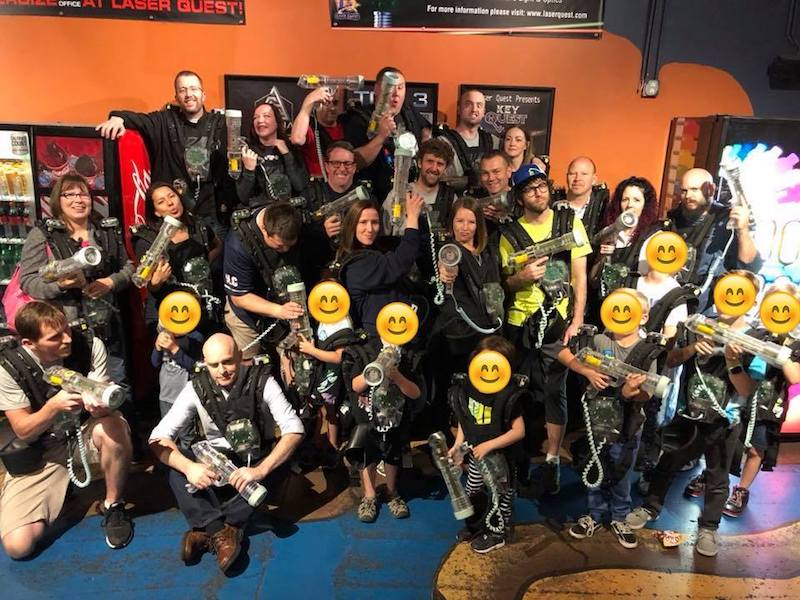 NATCA members took the opportunity to thank ZLC FacRep Joel Brown and ZLC Vice President Steve Wood for their work for NATCA and on behalf of their sisters and brothers. Certificates for appreciation for service were also presented to Smith and to Northwest Mountain (NNM) Regional Vice President Doug Pincock, who will retire in August. 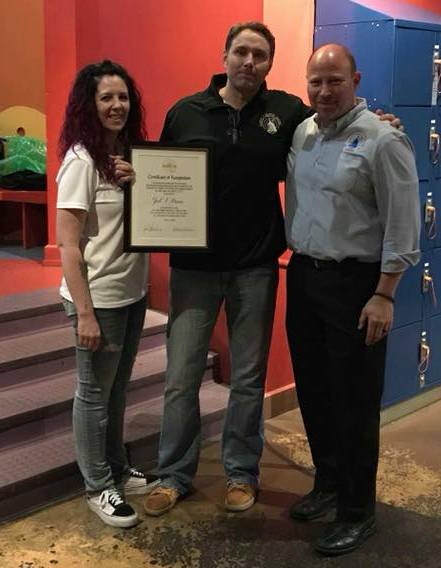 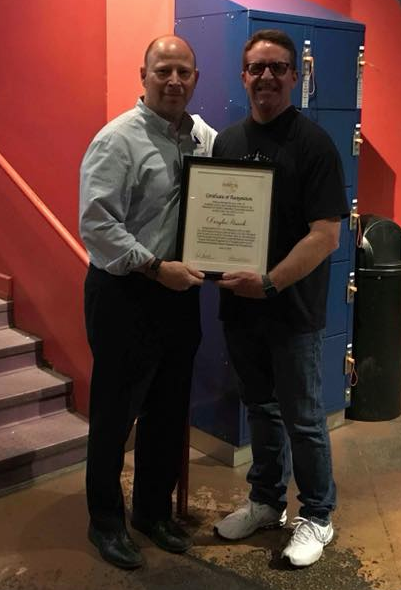