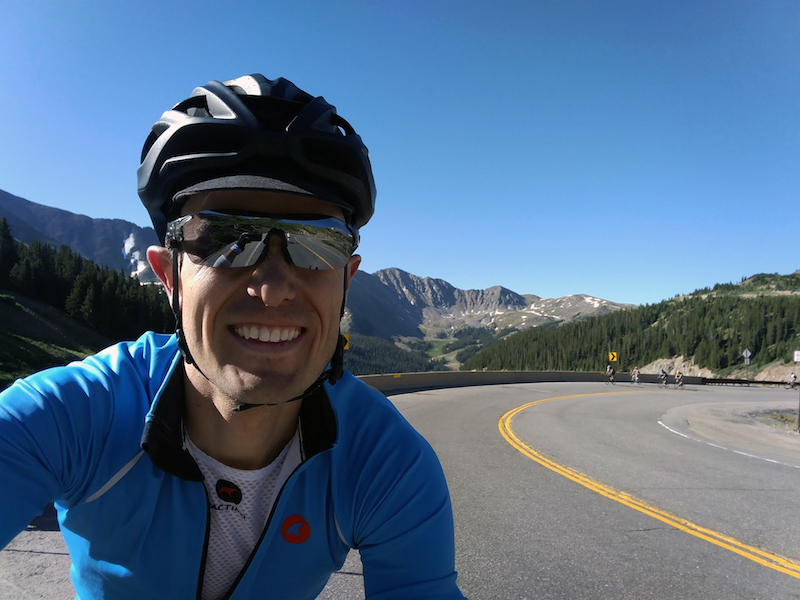 When the Terminal Automation Modernization and Replacement (TAMR) program got rolling and gained momentum a few years ago, it needed floor walkers to help facilities with the transition from the old Automated Radar Terminal System (ARTS) displays to the new Standard Terminal Automation Replacement System (STARS) equipment. Philadelphia (PHL) member Chris Hilbert, who used to work at Allentown (ABE), was one of those volunteers.

“I was trained on ARTS at Allentown and then moved to Philadelphia and learned STARS as part of my training. It was a natural fit to assist facilities experiencing the same change,” he said.

Hilbert, who has been honored by the Federal Aviation Administration’s (FAA) TAMR Program Office with its “Star of STARS” award, calls his TAMR work some of the most rewarding of his career.

“You are there to help controllers tasked with something extremely difficult,” Hilbert said. “The controllers work one day with the ARTS system and the next day with STARS, handling the same volume of traffic as the day before. At least I had a trainer at Philadelphia when I transitioned to STARS. These controllers are expected to work at 100 percent full performance right away. It’s great to work as both a liaison with the engineers and be someone who is there to say, ‘I’ll get you an answer right now’ on anything they need.”

Hilbert got involved in STARS testing and deployment when he was asked by another controller at PHL if he could fill in at the FAA Tech Center in Atlantic City, N.J., for testing on a new keyboard. “It was an excellent gateway to seeing how much influence we had in these processes early on. I enjoyed the ability to get in and affect something in the early stages.”

The best thing about the “Star of STARS” award, Hilbert said, is the Agency’s appreciation of how engaged NATCA is in the collaborative work of modernization.

“More than anything else it’s been nice to be given the opportunity to help share information between the facilities, in the sense that there are very creative solutions to problems that have been worked out at the local level,” he said.

One example he cited was facilities’ cost-effective lighting solutions for their Terminal Radar Approach Control rooms, including Bradley TRACON (Y90) and Milwaukee (MKE) as two notable examples. “As we upgrade the monitors from something resembling an old tube television to new flat panels, they can handle a dramatic increase in ambient light. Using LED technology, we’re able to brighten up the TRACON in an effective way, even within the confines of local labor and budget. It’s a dramatic change to the working conditions.”

The TAMR Program Office had very high words of praise for Hilbert and issued a detailed description of his work as part of this peer-to-peer recognition award. Wrote the Program Office:

Stellar Performance: In the ever-changing world of aviation, people are the foundation to ensuring that desired changes come to fruition. Collaboration is also key between the unions and Agency. For four years, Chris Hilbert has been one of the cornerstones of the deployment team for TAMR and his dedication to both TAMR and the facility air traffic community is second to none.

Teamwork Mentality: Chris’s constant communication and collaborative approach within the deployment team is admirable and effective. Site Activation Leads routinely rely on his calm demeanor to help ensure issues will be communicated and resolved in a timely manner.

Achiever Focused: Chris has been the lead SME at many of the Tech Refresh facilities as well as an IOC floorwalker at Segment 2 sites; from smaller places like Baton Rouge to large facilities such as Houston. During each transition, Chris is involved from the start. From Initial Site Survey through IOC, his dedication to each facility is unwavering. He takes a vested interest in ensuring that controllers and technicians have received the proper training, that adaptation issues are addressed in a timely manner, and then walks the control room floor at IOC, ensuring each controller and front-line manager understands their new equipment and software.

Read to Assist: Chris had to learn quickly about setup procedures for the Main Display Monitor (MDM). He worked endless hours to ensure that each site developed the best MDM backlight settings for the varied lighting designs within each facility’s operations room. It may seem small and insignificant in the scope of a project this size, but these things are vital to the controllers utilizing the automation and help to ensure successful, on-time transitions.

Solution Oriented: Dexterously handling questions and concerns from ATMs, FacReps, and controllers is Chris’s strong suit and an asset on which both the PMO and NATCA rely. His tireless work ethic and collaboration both to TAMR and PHL are worthy of recognition.

Hilbert is grateful for the praise but said he feels “a little uncomfortable” with the solo recognition.

“The amount of work done by NATCA members is unbelievable,” he said. “I value the chance to do a task effectively and just get it done, not for the recognition, but for the improvement to the operation.” 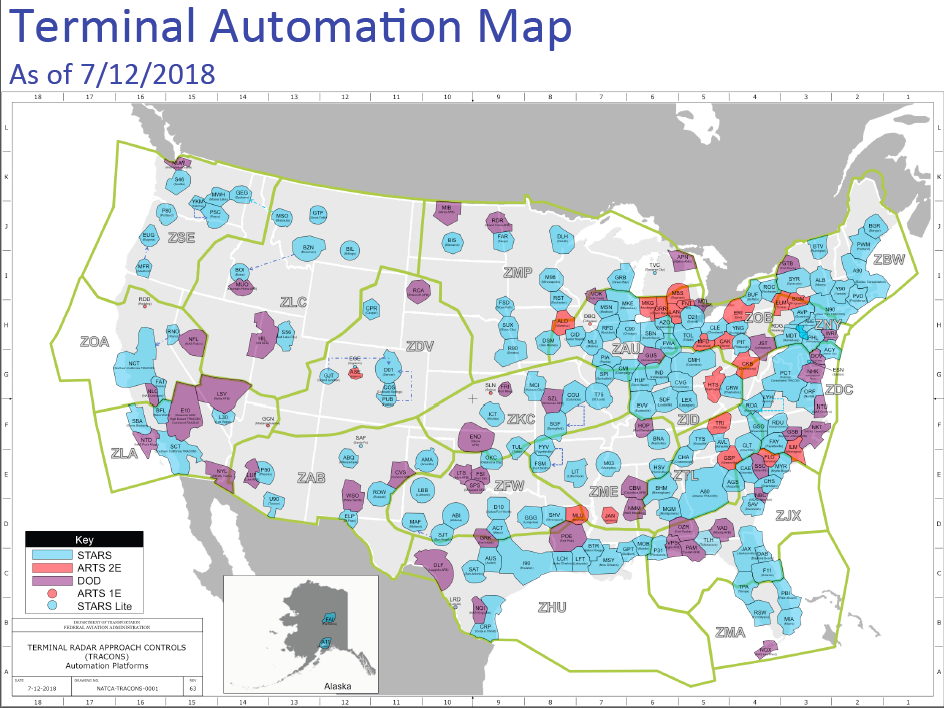