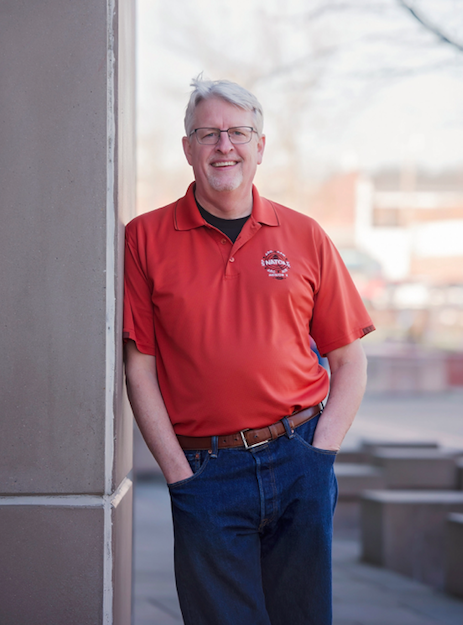 Howe has worked for the Federal Aviation Administration (FAA) since 1987 in Western Pacific and Northwest Mountain regional offices. He is a licensed professional engineer with an extensive background in air traffic control facilities planning, design, and construction. Curt had a primary role in the original organizing effort for the engineer and architect bargaining unit and has been a local principal representative, and local secretary/treasurer.

Howe was honored to receive the Tim Haines Memorial Award of Honor and Distinction in 2004. The FAA awarded him the Airway Facilities Technical Star of Excellence in 1998.