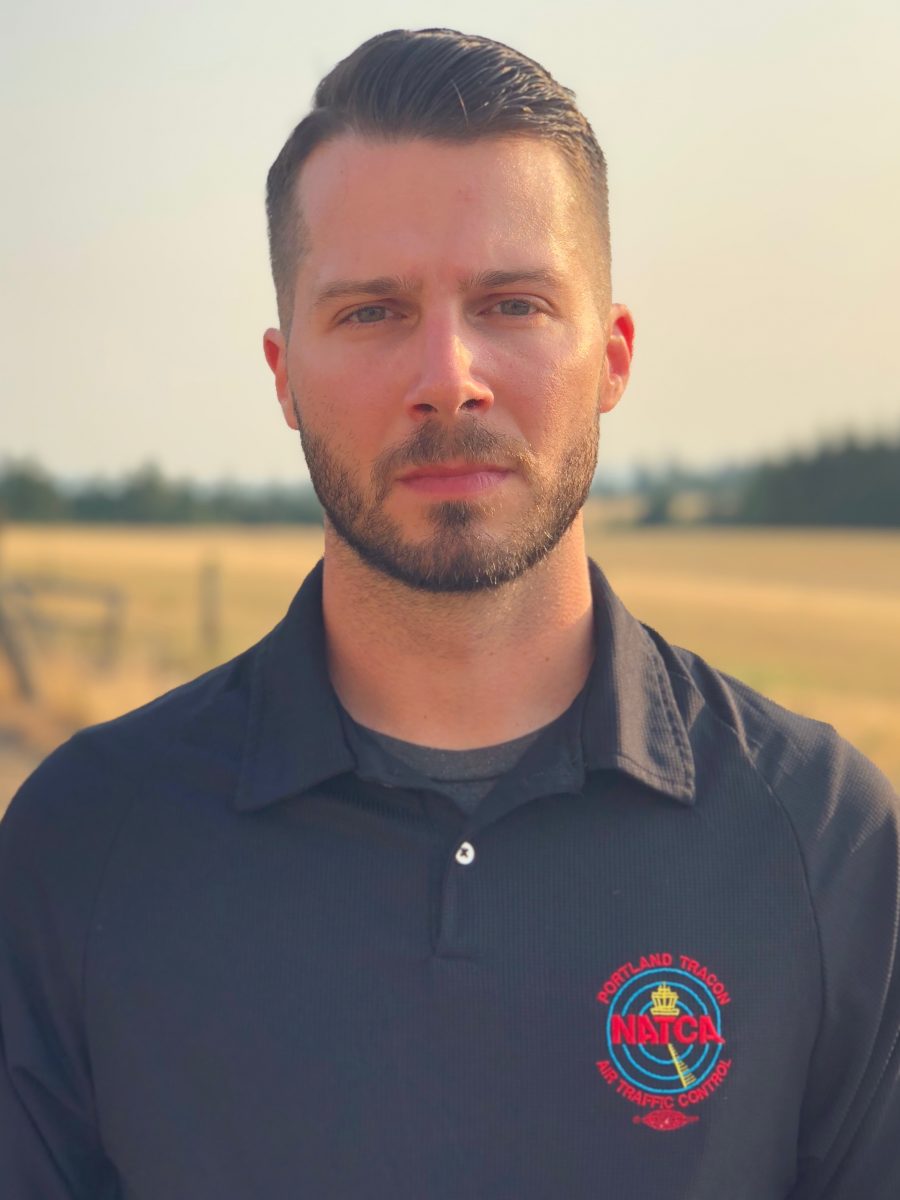 Eddie DeLisle Takes Over as Northwest Mountain RVP on Sept. 1, 2018

“Since first taking office in January of 2008, I have worked tirelessly on behalf of our union. Every undertaking has been met with the utmost care and consideration,” DeLisle said. “I am extremely proud of the work that I have been fortunate to do on the behalf of our Union. I look forward to continuing this work as the Northwest Mountain Region’s next RVP. Our Region and our Union did not come this far, to only come this far.”

DeLisle’s past NATCA roles include:

DeLisle has spent his entire 12-year Federal Aviation Administration (FAA) career at P80. From July 2005 to July 2006 he worked at the Midwest-run Federal Contract Tower at Leeward ATCT at Guantanamo Bay NAS, Cuba. From March 2001 to March 2005, DeLisle worked in the Shaw (S.C.) Air Force Base ATCT.

He has a political science degree from American Military University and is a NATCA Team Excellence Award winner for his work with the 2016 Slate Book contract team.