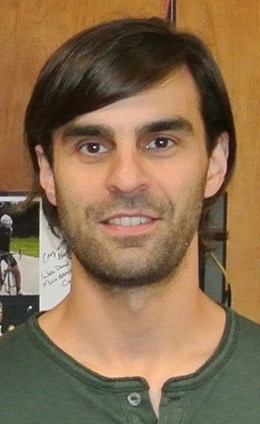 Rich Santa begins serving his first term as Eastern Regional (NEA) Vice President on Sept. 1, 2018 after being elected by acclamation

Santa began his career as a controller at New York TRACON (N90) in 1997 before transferring to Washington Center (ZDC) in 2001. He has spent most of his career serving NATCA and its members including four terms as ZDC FacRep prior to being appointed as the Alternate Eastern Regional Vice President.

Additionally, Santa has served as the Eastern Region Labor Relations Representative, a Basic Representative Training (now RT1) instructor for the NATCA Academy, a member of the NEA PAR, and as the lead on several national projects.