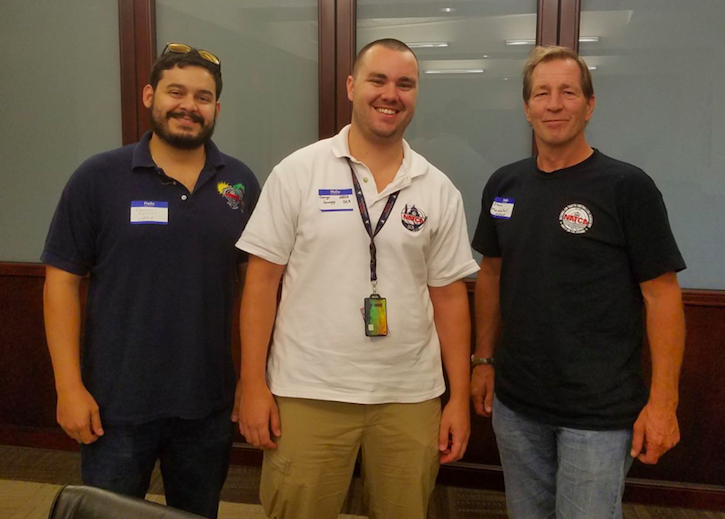 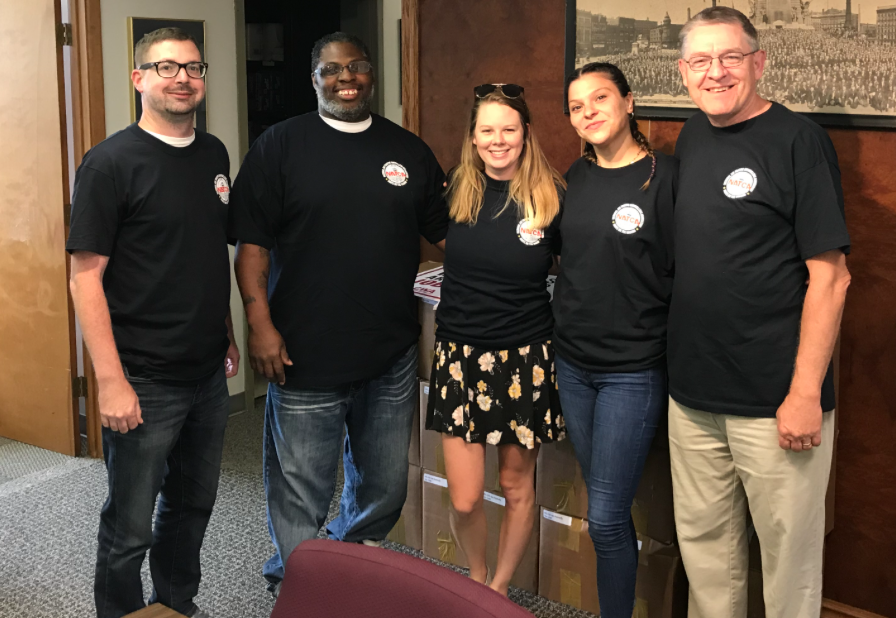 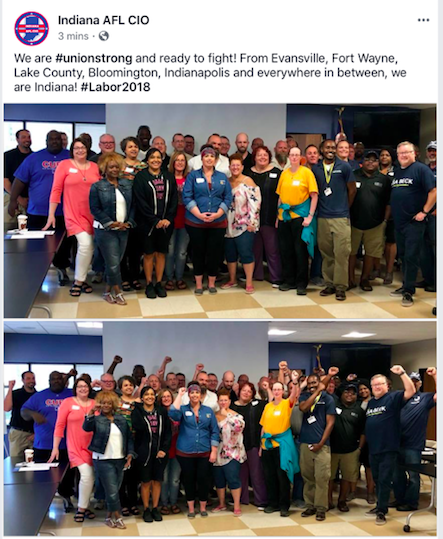 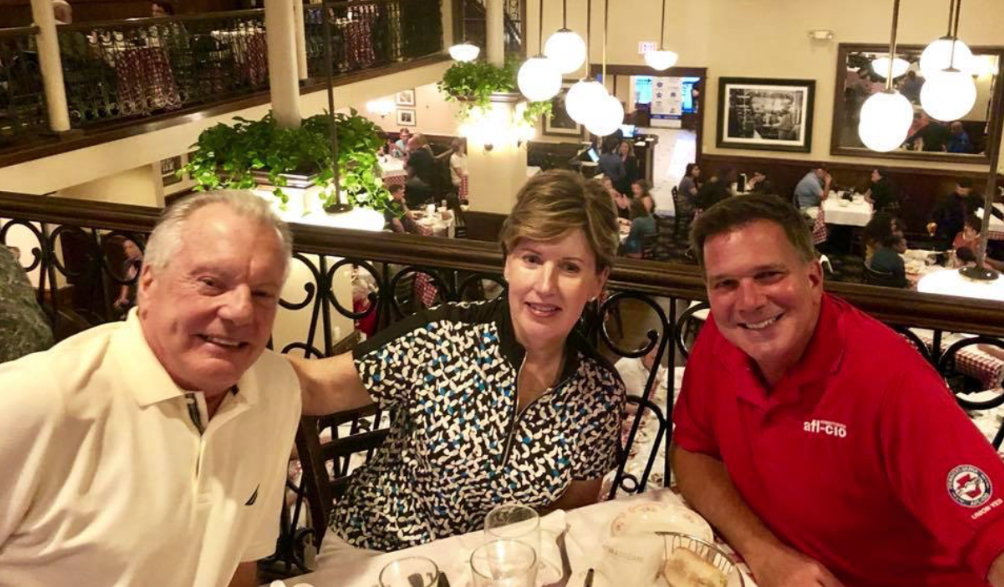 On the anniversary of the PATCO strike on Aug. 3, Pennsylvania AFL-CIO Secretary-Treasurer Frank Snyder (right) posted on social media his support for air traffic controllers. He wrote, “Like the mythical Phoenix, PATCO eventually rose from the ashes and became NATCA. Not mythical was the courage and fortitude of so many brave men and women who fought, and some even died for their union. Pennsylvania is fortunate to once again have two leaders from PATCO/NATCA working on our Labor 2018 Electoral Campaign, Bob and Valerie Butterworth (pictured above) setting an example of solidarity and strength in what will be a successful election cycle for unions.”