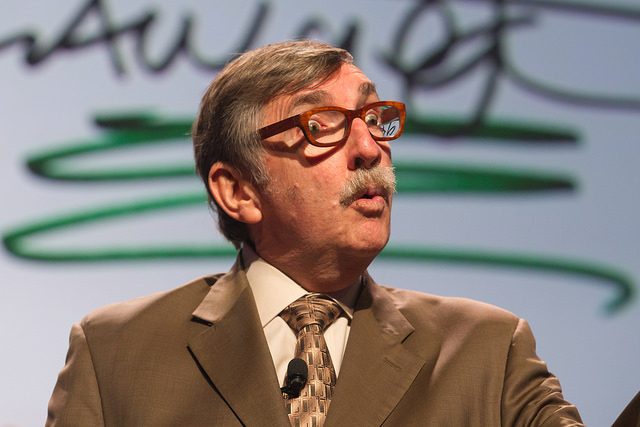 Graham is a 33 year veteran of California law enforcement. His education as a risk manager and experience as a practicing attorney, coupled with his extensive background in law enforcement, have allowed him to rapidly become recognized as a leading professional speaker in both private and public sector organizations with multiple areas of expertise.

Mr. Graham is a product of “The Greatest Generation.” Raised in San Francisco in the 1950s, he was taught the immense value of continuous learning, hard work and the importance of always doing the right thing. These beliefs and values have become a constant and a catalyst in his busy life.

In 1973 Gordon was selected as a candidate for a major west coast law enforcement agency. Thereafter, he proudly served as a motorcycle officer for most of his first 10 years in the Los Angeles area. In addition to his patrol work, he helped design the first DUI task force, assisted in the development of the DRE (drug recognition program), was an instructor in the initial “Mod I and II” Haz Mat program, and wrote his first of many technical papers: “PCP – An Officer’s Survival Guide.”

Simultaneously he was furthering his formal education during his off hours. Spending two years at Long Beach State College under the tutelage of Dr. Richard Kaywood led to his receiving a Lifetime Teaching Credential.

Following this degree, he attended University of Southern California in their Institute of Safety and Systems Management. He will quickly tell you that this was the best education he ever received from the best and the brightest people in the field. His professors included Chaytor Mason, Ted Ferry, Bill Petak, and Harry Hurt. His relationship with Professor Hurt led to his being selected as a team member collecting data for The Hurt Report. Published in 1980, this report on motorcycle fatalities was and is recognized as the single greatest treatise on motorcycle safety.

He passed the California Bar Exam in 1982 and opened his law offices in Hollywood, where he focused his efforts on family law, immigration, and personal injury work. In his law enforcement life, Gordon was promoted to Sergeant in 1982 and supervised his former unit – the motorcycle cops of his agency assigned to Los Angeles. He and his fellow Sergeants on “B” shift stressed the values and beliefs and built the most productive team of motorcycle officers in the history of the department.

Gordon held his law enforcement headquarters assignment until his service retirement in 2006. In 2008, he was awarded the Lifetime Achievement Award from California POST. In 2015, he received the Lifetime Dedication Award from the International Public Safety Leadership and Ethics Institute.

Today, Gordon divides his time between study, research, writing, speaking, and consulting in the discipline of risk management. His innovative programs, based on the values and beliefs he learned as a child along with a passion for continuous improvement, are the standard for any organization that wants to improve existing operations and prevent things from going wrong. 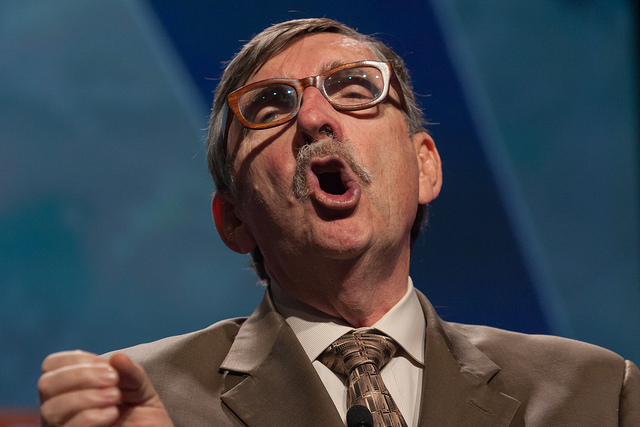