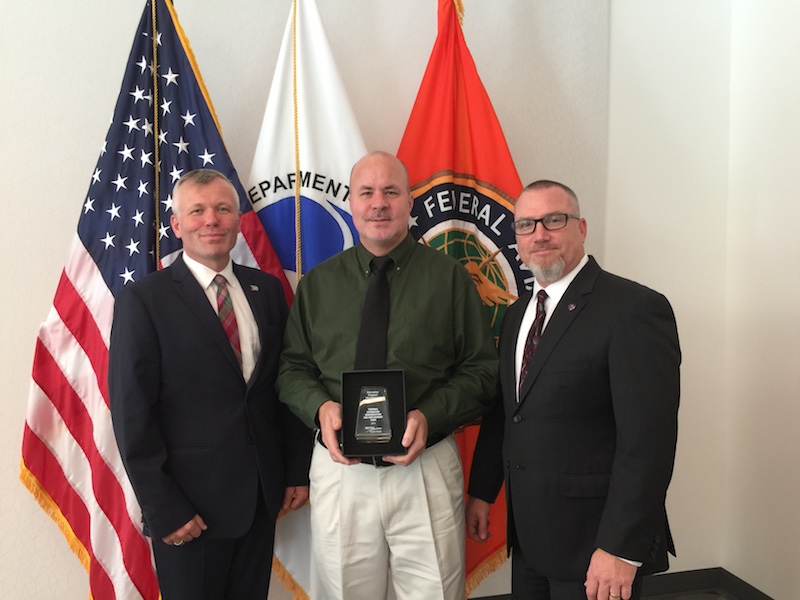 The NATCA-FAA Terminal Automation Modernization and Replacement (TAMR) Team was honored earlier this month with an FAA Air Traffic Organization Award during a ceremony at FAA headquarters in Washington, D.C.

“NATCA members spend time away from friends and family to ensure facilities have the proper hardware and software to safely operate the National Airspace System,” NATCA TAMR Article 114 Representative Aaron Rose said. “It was wonderful for the Agency and our peers to recognize the effort it takes to deploy a new automation system.”

NATCA members on the TAMR team that were honored are:

Jackson, Miss., ATCT (JAN) transitioned earlier this month to the Standard Terminal Automation Replacement System (STARS). The onsite NATCA TAMR SMEs reported he transition went smoothly and everything is up and running.

JAN NATCA members Andrew Shafer and Byron Maxwell show the new system in action in these photos below. 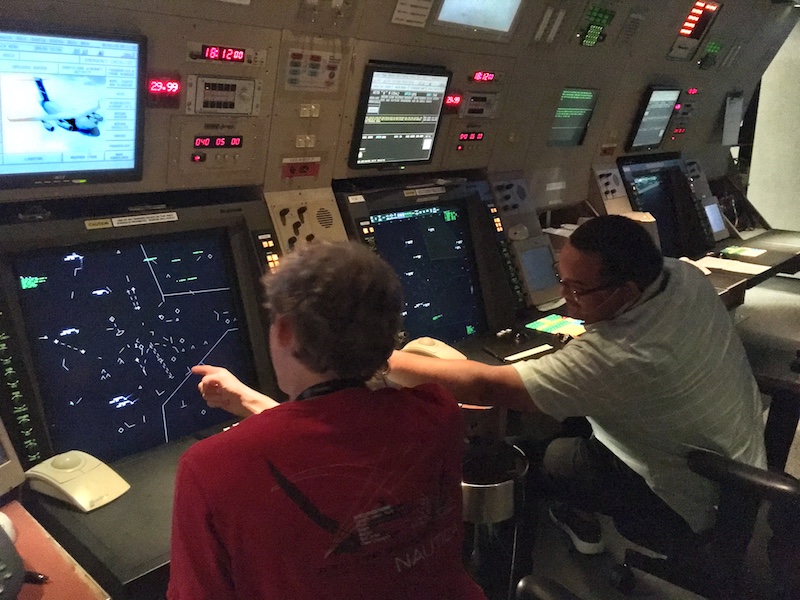 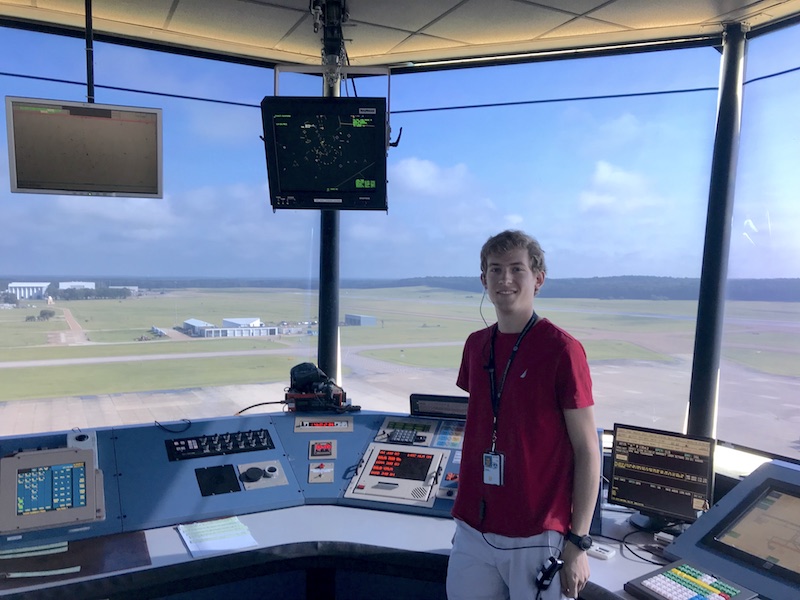 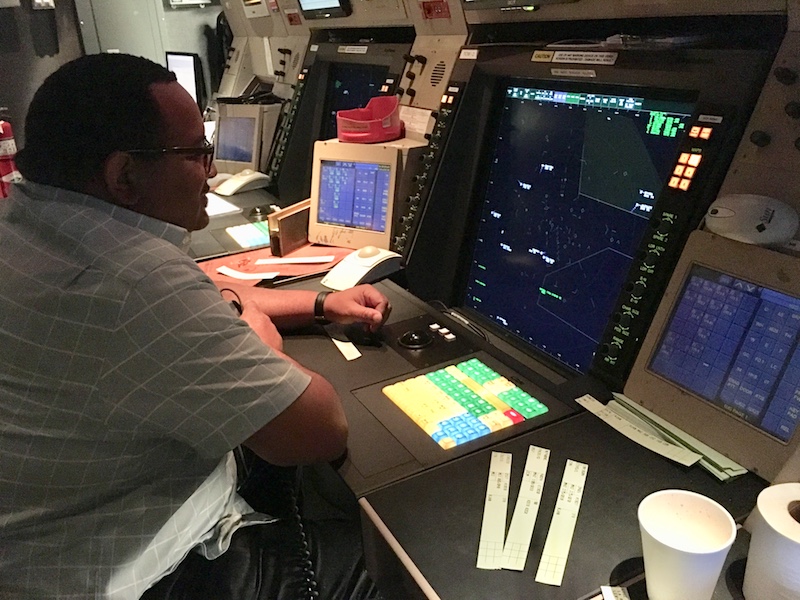