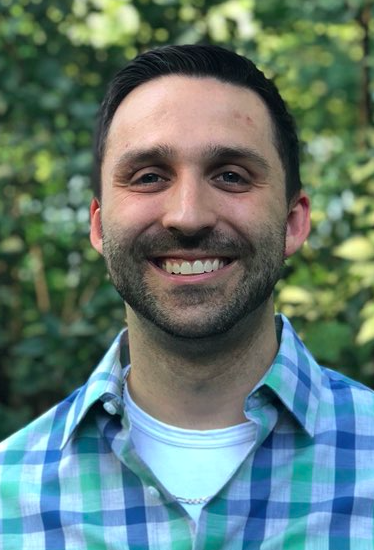 “Smoke in the Cockpit, Fire Confirmed!” Boston TRACON Members Quickly Work to Help Get Crew Safely on the Ground

But the flight was interrupted when the crew reported a fire in the dome light in the cockpit of the Cessna 402. They declared an emergency to Boston TRACON.

“We need immediate landing. Smoke in the cockpit. Fire confirmed,” was the ominous report over the frequency.

“Alright, we are heading to Bedford,” a crew member said.

Belleau issued a right turn and 310 heading. He told the crew the airport was 21 degrees to the right and seven miles away. He also gave wind readings and reported that any of the runways were open for them. He chose Runway 29 because it was just about a straight-in approach even though there was a slight quartering tailwind at 7 knots.

“Bedford said you can have any runway you need,” Belleau said.

The pilots then lined up straight on for their approach and were six miles out.

Belleau then cleared the aircraft to land on Runway 29 and issued the wind report.

The pilot on frequency asked if there were any obstacles to be aware of as they made their final approach.

“There’s just a tower just off your right front,” Belleau reported, but indicated that everything else should be clear and safe.

“OK we have that in sight,” the pilot said.

Belleau then gave him the frequency for BED ATCT.

“Alright, thanks, see ya,” came the final transmission.