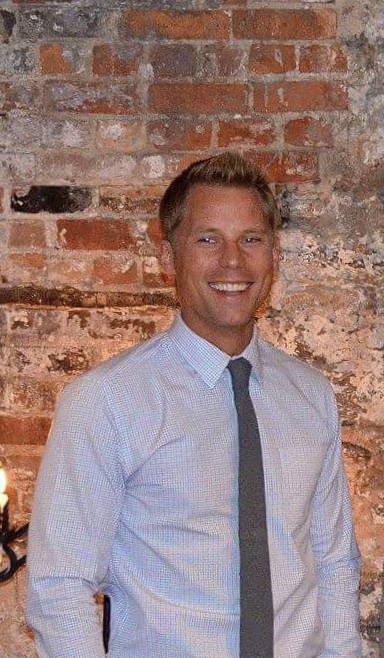 Kingston was working a departure on Runway 28 Left, United Flight 875 to Tokyo, and an arrival to Runway 28 Right, United Flight 2051 from Tampa, Fla. Kingston asked UAL2051 its gate. They replied 87, which is located all the way around the back of the United terminal. Kingston gave the aircraft instructions to get them to a downfield taxiway so that the aircraft could be crossed after UAL875 and before the next arrival.

UAL2051 came back and said they made the Taxiway Tango turnoff, and asked if Kingston wanted them to “go down to Quebec?” Kingston advised the aircraft to hold short of Runway 28 Left, with a good read back. This was very normal and routine.

UAL875 was rolling down Runway 28 Left, just passing through Runway 1 Right and clear of the departure off of Runway 1 Right. That is the time that a controller would normally scan to the south end of the airport to clear the next departure off of Runway 1 for takeoff before the next Runway 28 arrival. However, while monitoring the exit speed of UAL2051 onto Taxiway Tango, Kingston realized there was no way UAL2051 was stopping short of Runway 28 Left. SFO controller Eric Carter heard Kingston say twice, “UAL2051 stop!” Carter saw what was happening.

Looking at Runway 28 Left near high speed Taxiway Tango, the departure and the arrival were now merging. UAL2051, looking ahead, was unable to see the departure behind and to their left and was not stopping short of Runway 28 Left. It crossed the hold bars, stopping short of the runway edge seconds prior to UAL875 rolling through but not yet rotated into its takeoff. Without Kingston’s attention to the situation, the two aircraft would have been in the exact same location at the exact same time. It was at the point there was nothing else that could have been said or done.

“In the tower there have been many times that there was an opportunity to say something, bringing timely attention to a situation that may be building, and with timely correction mitigating an undesired outcome,” Carter said. “This time, it was purely Kingston doing what he said was ‘in my gut’ to keep looking at UAL2051. It was a situation where there was absolutely no time to react or respond to this and say something to mitigate the outcome.”

Carter nominated Kingston for the Archie League Medal of Safety Award, he said, “for utilizing not only experience, but also his gut, while staying diligent to the task, and ensuring an outcome that everyone can fly once again. This is professionalism personified.”