The NATCA Charitable Foundation (NCF) is a non-profit 501(c)(3) corporation with a mission to assist charitable, educational, scientific, and other activities that benefit the common welfare. NCF is a 100 percent volunteer organization, and the official charity of NATCA. The charity’s philanthropic efforts and programs stretch across the country with a volunteer network dedicated to making a difference in as many lives as possible. 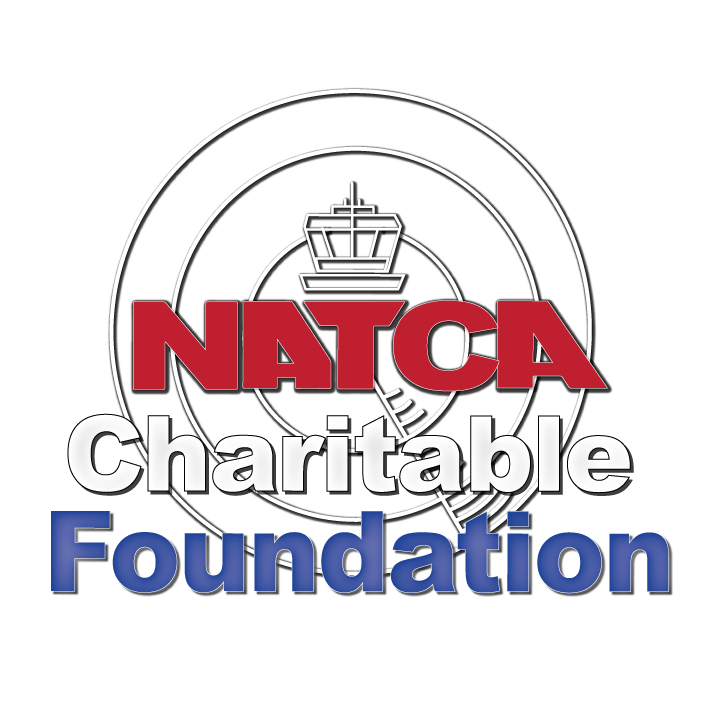 NATCA President Paul Rinaldi issued a tremendous challenge at NATCA’s Biennial Convention last April in Philadelphia: Make NCF a million-dollar charity! At our booth, you can complete an 1187 payroll deduction form to establish an automatic donation to NCF each pay period. If you complete an 1187 form to establish a $10 or greater donation per pay period, OR if you increase your existing automatic deduction donation by at least $5 per pay period, you’ll receive two things: First, you’ll be given a Fast Pass that will give you exclusive first access into the Archie League Medal of Safety Awards banquet on Wednesday night. Second, you’ll receive a scratch-off card that gives you the opportunity to win a new Ford vehicle.

NCF is again hosting a silent auction this week in the exhibition hall that includes a tremendous array of mostly donated items, including food and wine, crafts, sports memorabilia, travel, NATCA-related items, and much more. The silent auction opens at 1 p.m. on Sunday and runs through Wednesday morning. Your bid number can be found on your CFS badge. Use that to bid on any item.

A few of the Silent Auction Items that will be available:

(2) Tickets to Absinthe at Caesars Palace

The Beatles US Album Discography Collage

We are excited to host our first live auction at CFS. It will be held on Monday from 6:15-7 p.m. in the exhibition hall across from the UAS center. The auction will be emceed by Kelly Richardson, NATCA’s Manager of Outreach and National Events.

A few of the Live Auction items that will be available:

The Beatles US Album Discography Collage

NCF is again hosting its wildly popular poker tournament here at CFS. It starts at 7:30 p.m. on Monday evening. There is a $100 buy-in. Prizes will be awarded to the top five places.

For $40 per pull, you will get a bottle of wine valued between $30 and $140. Stop by our NCF booth in the exhibit hall to make your selection!

Don’t head to Starbucks here at Bally’s in the Grand Bazaar Shops in front of the hotel unless you first have your NCF special edition coffee mug. Using this mug and taking it into Starbucks for a fill-up gets you 35 percent off your entire order.

For more information on NCF and how to get involved, contact: