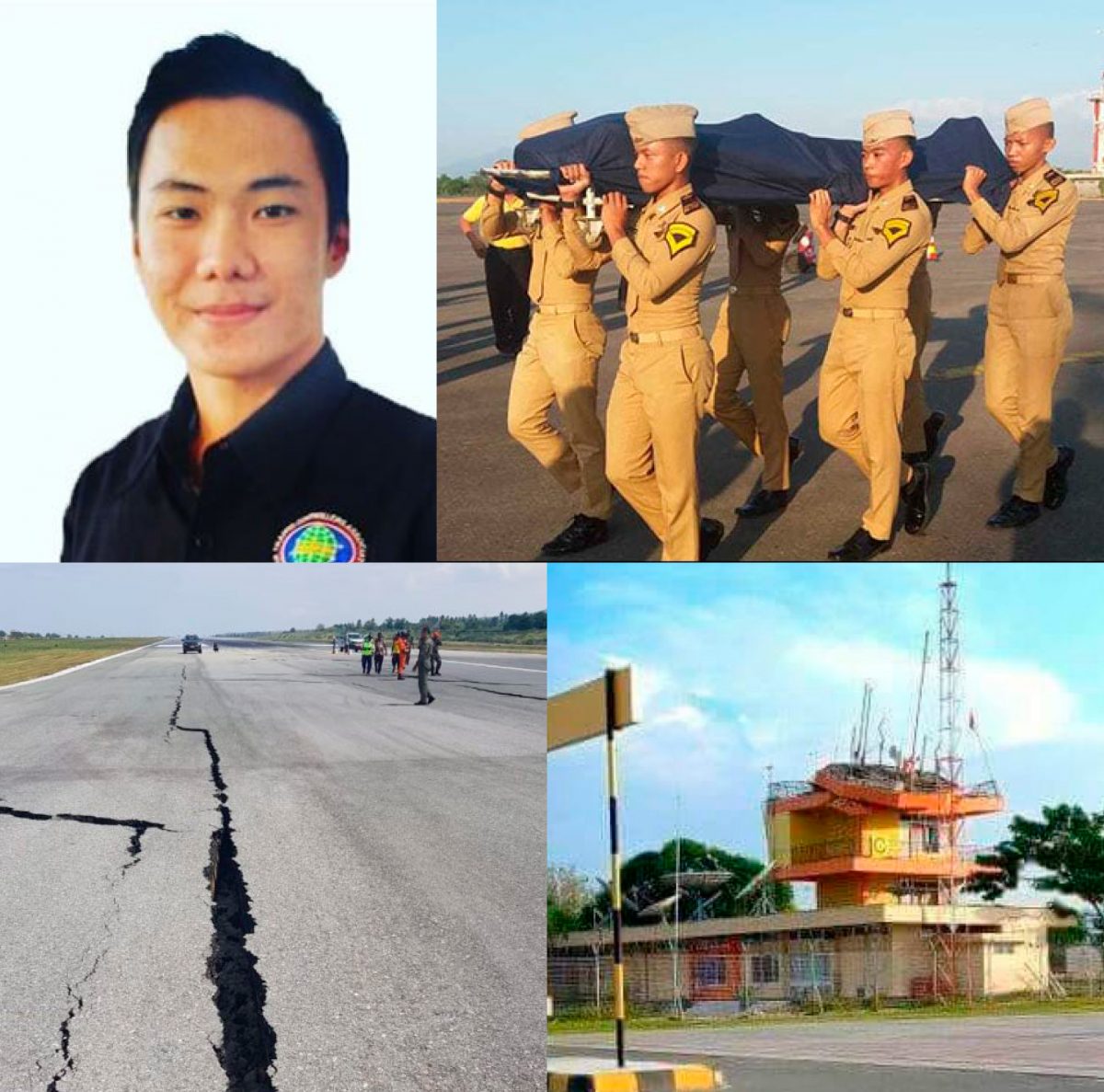 On Monday afternoon during Communicating For Safety 2018, CFS participants observed a moment of silence to honor the memory of the Indonesian air traffic controller, who sacrificed his life to give clearance to a passenger jet to take off while his airport was devastated by an earthquake.

On September 28, one of the deadliest earthquakes in a decade struck Indonesia. Indonesian air traffic controller Anthonius Gunawan Agung was on duty at the airport near Palu. His colleagues had run for their lives when the tower started to sway wildly, and walls started to crack. He refused to leave the tower until a Batik Air Airbus 320 carrying hundreds of passengers was airborne. After the jet took off, Agung found the tower’s stairs unpassable. In a desperate attempt to escape the crumbling tower, he made a four-story jump and ended up suffering serious internal injuries. He was taken to a nearby hospital, but he died soon after.

Agung’s brave decision to stay on his post cost him his life, but the pilot of the Batik jet, credited Agung’s actions with saving the lives of the passengers on his flight. The pilot posted a tribute thanking Agung for guarding him until his jet was safely airborne.

NATCA has joined other air traffic controllers from around the world in donating to Agung’s family to help defray the cost of his funeral service.

At CFS, the announcement about the moment of silence stated, “NATCA extends our condolences to his family, friends, and colleagues. We hope they find some comfort in remembering his bravery. Let us all take a moment to honor the brave actions of our brother air traffic controller who demonstrated the best qualities of our profession, making the ultimate sacrifice as he guided a plane and its passengers to safety.”