Commercial space has become more and more enticing and has been included for funding in the recent FAA Reauthorization bill. Against that backdrop, SpaceX’s FAA Licensing Manager, Kevin Hatton, discussed the commercial space company, created by Elon Musk, and its accomplishments since its inception in 2002. The mission of SpaceX is to revolutionize space technology with the ability to have people live on other planets. The ultimate goal is to create technologies to get humanity to Mars. 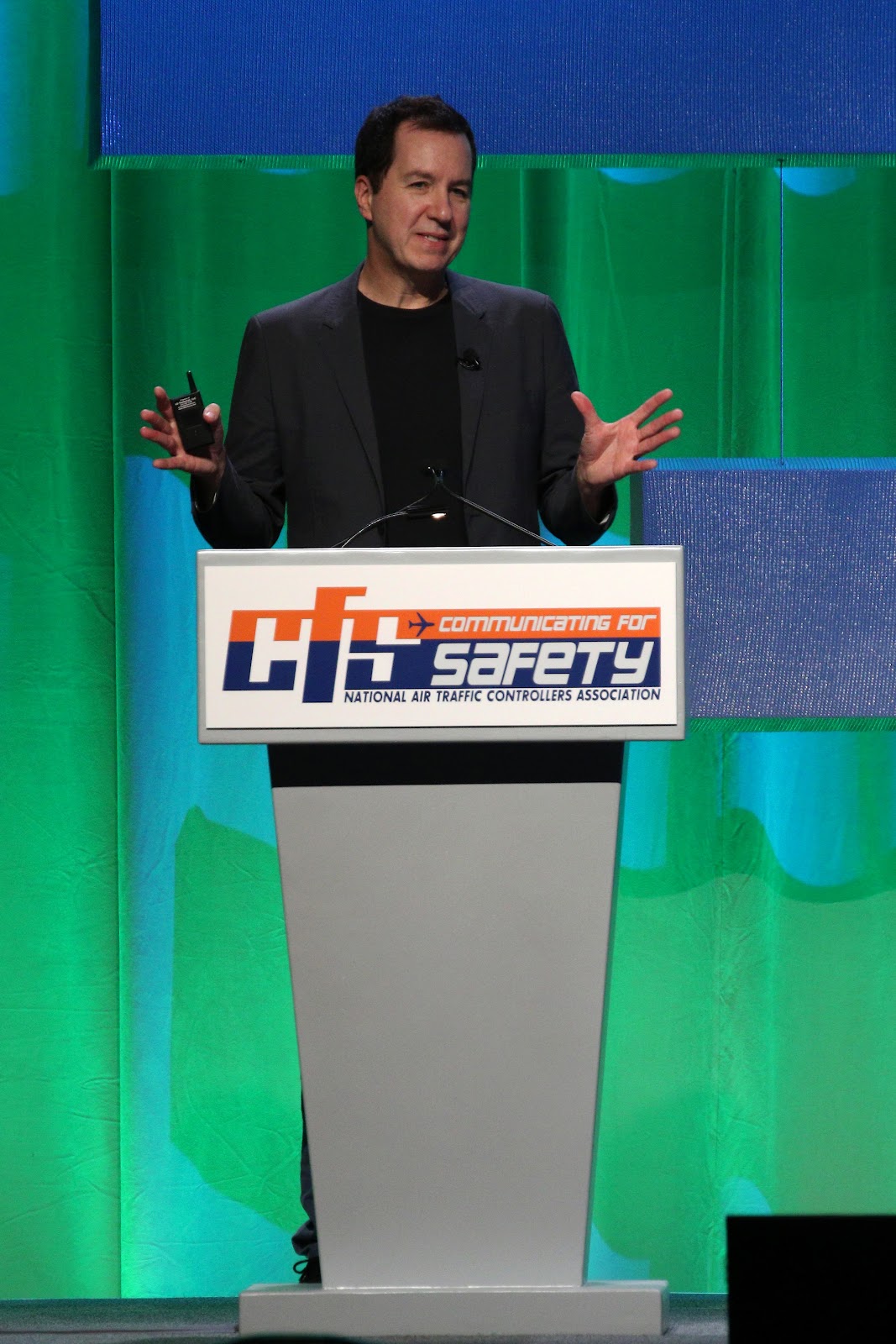 SpaceX has gained worldwide attention for a series of historic milestones. It is the only private company capable of returning a spacecraft from low Earth orbit, which it first accomplished in 2010. The company made history again in 2012 when its Dragon spacecraft became the first commercial spacecraft to deliver cargo to and from the International Space Station.

SpaceX successfully achieved the historic first reflight of an orbital class rocket in 2017, and the company now regularly launches flight-proven rockets. Earlier this year, SpaceX began launching Falcon Heavy, the world’s most powerful operational rocket. As one of the world’s fastest-growing providers of launch services, SpaceX has secured over 100 missions to its manifest, representing over $12 billion in contracts. These include commercial satellite launches as well as U.S. government missions. 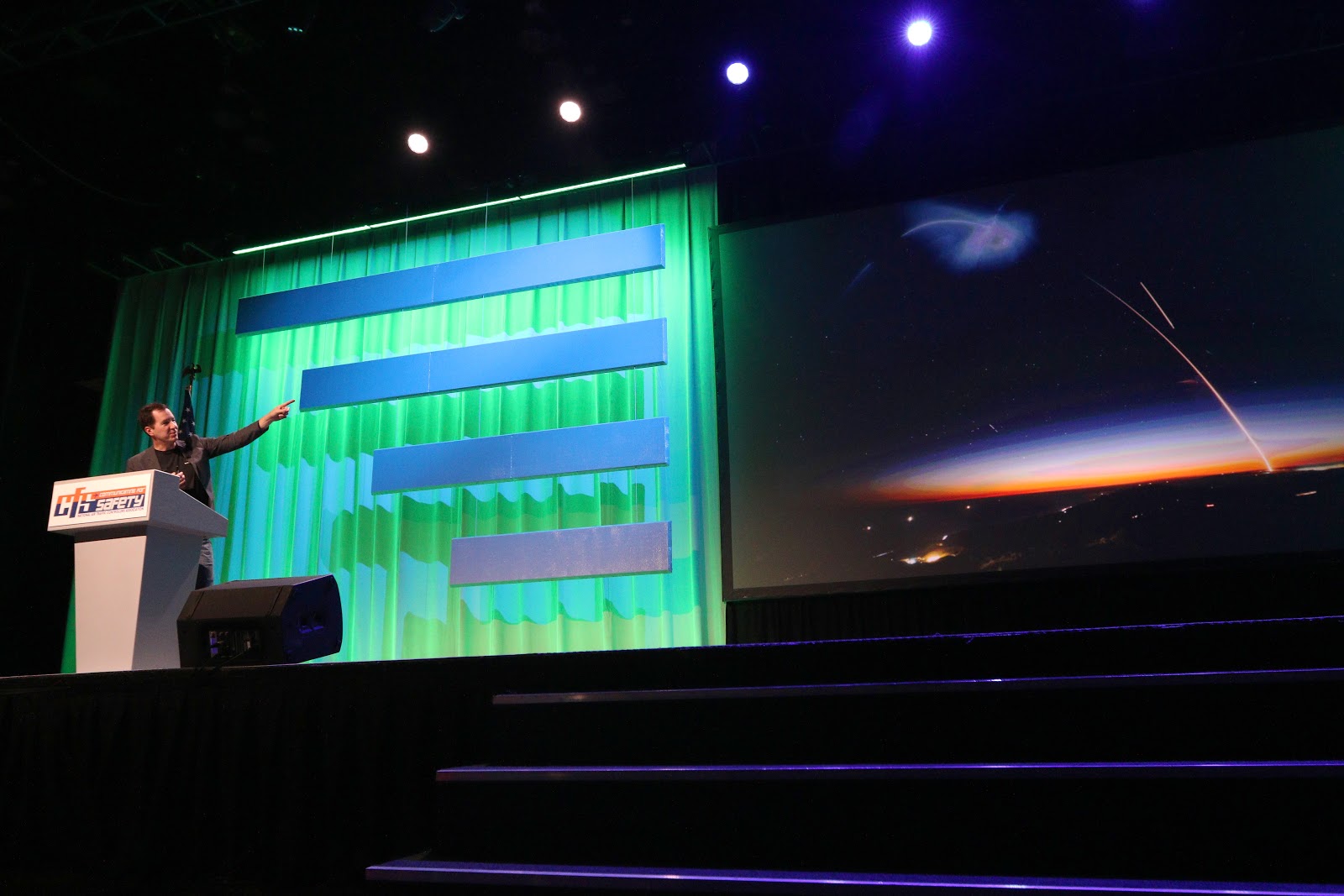 Building on the achievements of Falcon 9 and Falcon Heavy, SpaceX is working on a next generation of fully reusable launch vehicles that will be the most powerful ever built, capable of carrying humans to Mars and other destinations in the solar system. The first passenger trip to the moon is expected in 2023.